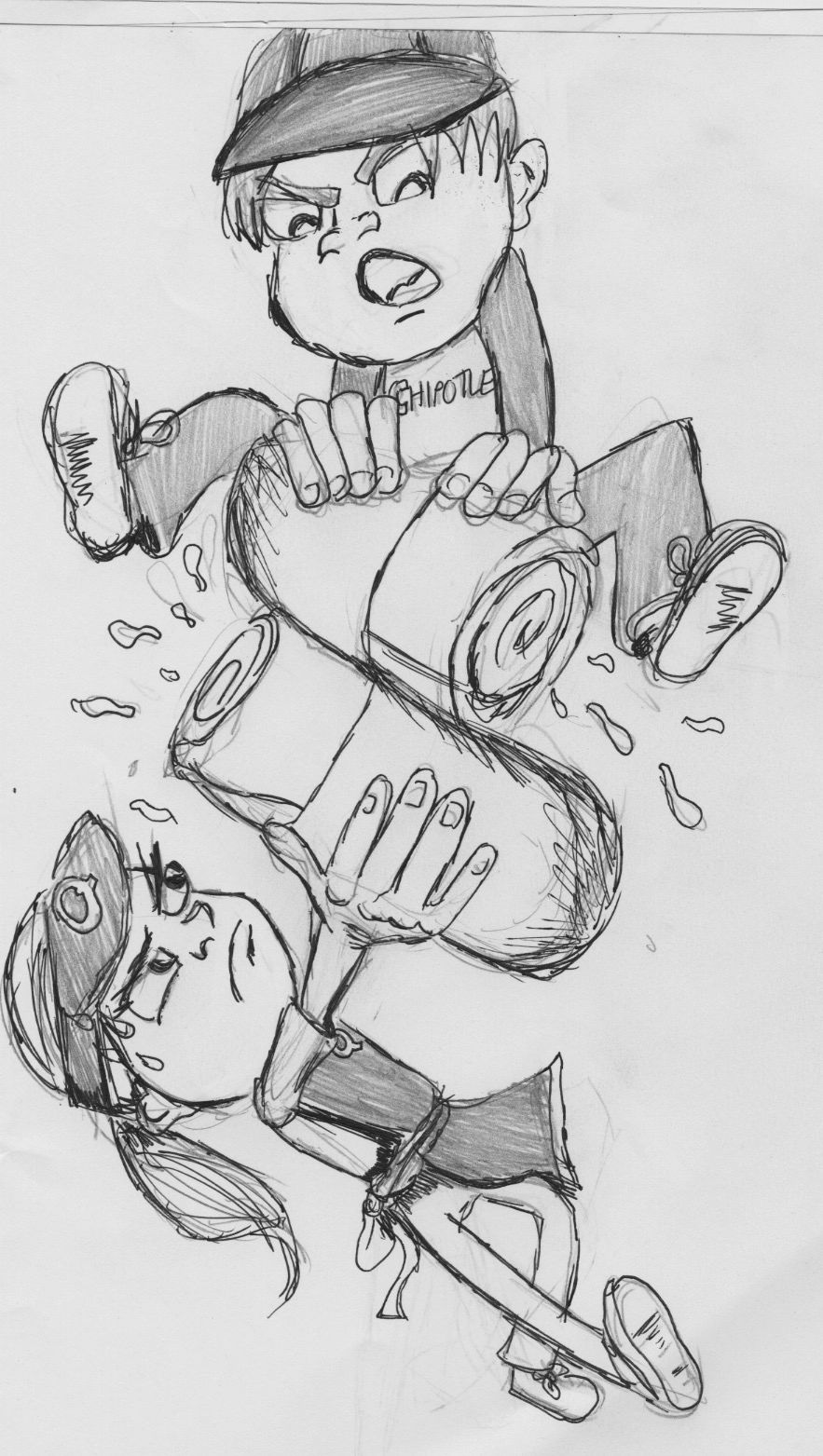 Who makes a better burrito? Chipotle or Qdoba?

It turns out opinions are split, but those who love one or the other are pretty serious about those opinions.

Here, two Newman students take a stand in the great burrito debate. Who do you agree with?

Dalton Dinkel: Give me Chipotle or give me nothing

There have been multiple debates over the past 15 years about which fast food Mexican restaurant is better. Most say Chipotle. Some say Qdoba.

Ever since the first time I tried Chipotle, I fell in love. Guacamole is their signature item, but it’s all so good, the menu has won over the hearts of many Americans. Even though the smooth and creamy guac costs extra, many people are willing to pay to get better quality.

Speaking of better quality, everything that is on the Chipotle menu is better than everything on the Qdoba menu. From the finely chopped steak to the creamy sour cream, Chipotle’s 51 different ingredients are all superior to Qdoba’s freezer burned food.

I know what Qdoba fans are thinking: “But hey, you have to pay more for queso and guacamole at Chipotle.”

But if I wanted bad-tasting and bad-quality guac and queso, I would go to Walmart and buy it out of a can, which seems like what Qdoba does.

Chiptole costs less, too. A chicken burrito with guacamole at Chipotle is a full 10 cents cheaper than at Qdoba.

Also,  Chipotle has a fairly simple menu. You know what you’re going to get. Like everyone always says, “Consistency is key.”

Overall, this debate will probably never end. Everyone values different things when picking a favorite restaurant. But next time you are thinking about eating at one of these two places, think about the overall prices and how the food is prepared. This should make your decision much easier.

Hope Eckley: Qdoba is better and not just because the guac is free

Qdoba is better and not just because the guac is free

The debate has gone on for many years about whether Qdoba is better than Chipotle. Although the restaurants seem similar, they’re actually very different.

Hardcore Qdoba fans will always say that it is significantly better than Chipotle since the guacamole doesn’t cost extra, and the menu has more options.

I am one of those hardcore Qdoba fans. Although I do love the occasional trip to Chipotle, I will always pick Qdoba over Chipotle.

Also, if you are a calorie watcher like me, Qdoba has many healthy options unlike Chipotle, where brown rice is not quite enough to cut it.

The food at Qdoba is just overall superior. I personally am a huge fan of Chipotle’s chips, however, I do not want to spend $5 on chips and guacamole along with an $8.50 burrito, and I will definitely not be spending my money on their queso.

Qdoba gives the option of buying the chips to go with your free guacamole and queso on the delicious chicken bowl. The queso at Qdoba is undeniably superior to Chipotle.

Eshel-Mania: The Newman Jets app has a lot to offer