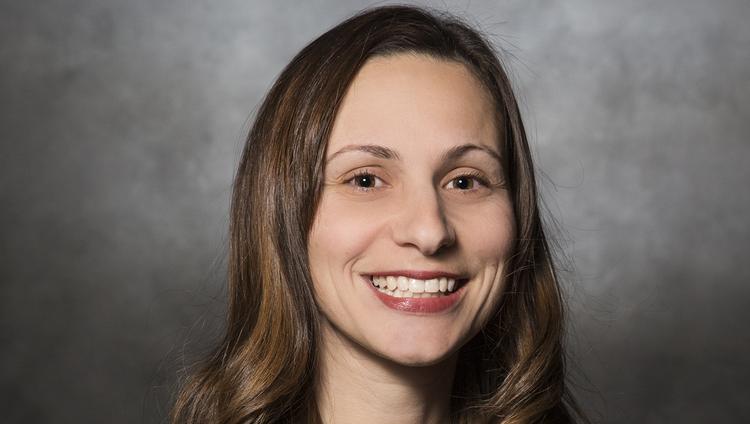 Vice President of Finance Jennifer Gantz is stepping down from her position at Newman to become the chief financial officer at the Kansas Health Science Center.

Gantz has served on the Administration since 2013, and started her new position at the KHSC Jan. 6.

Gantz is working at both institutions until April, or until Newman finds a new vice president of finance. She will be handling all normal duties at Newman, while also working at the KHSC. Gantz said she is also willing to come back after April to answer questions and make the change as smooth as possible.

“If I can help Newman transition, that’s my goal. I love Newman and I want to make sure it’s in a good spot, and even if it takes longer for them to find somebody else, I told them I’m happy to come back and help answer any questions,” Gantz said.

KHSC is a new institution and is still in its pre-accreditation process, as a college of osteopathic medicine.

Gantz said she is excited to be a part of such a new institution.

“Kansas Health Science Center is trying to educate doctors to really help Kansas, so for me, being a part of something like that is important,” Gantz said.

Ultimately, Gantz said she is excited to continue her passion of working in education and helping students impact the world around them.

“As an accountant you can work at lots of different places. For me, even though I’m the numbers person, getting to be a part of something, and empowering graduates to transform society, that’s pretty important,” Gantz said.

While Gantz is excited about the new opportunity, she said she will miss the homey atmosphere of Newman.

“It’s the faculty, the staff, the students. I feel like I’ve been a part of the community from day one and that’s going to be what I miss the most,” Gantz said.

Gantz will be at Newman for the next three months as Newman searches for a new vice president of finance.

Applications for the job are being accepted and are available on the Newman website.