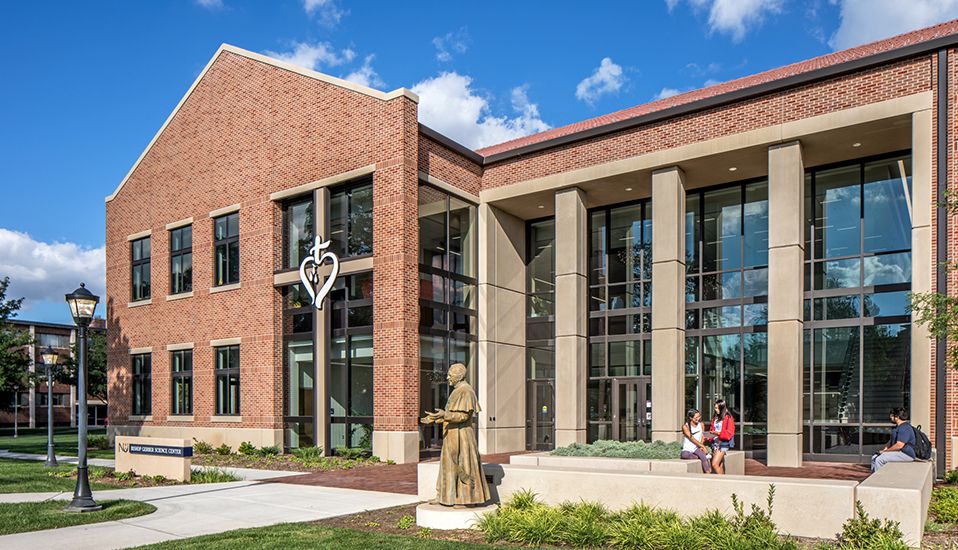 Newman began to organize a presidential search in October after former President Noreen Carrocci announced her retirement in the summer.

Chair of the Search Committee Jason Searl said in an email that there is a process to the search. The committee's goal is to gather interest for the position over the next few weeks. The application period for candidates will then open up in February and will run through March.

Searl said the university is hoping to draw in applicants through media and through a search firm that specializes in helping colleges conduct presidential searches.

“We, of course, as a community will have to do our share of work, including exercising our hospitality and welcoming spirit as we seek to attract the next leader,” he said.

Searl said that the goal is to have the new president selected by the next academic year.

"We are prayerfully engaged in the process, and ideally, we would have a president selected early this summer, ready to lead the university into the fall semester," he said.

Interim President Teresa Hall Bartels said the search consultant the committee is working with has told her that a few people have approached him with interest in the position of Newman's president since Carrocci's retirement in December.

Bartels said she believes the next president of Newman should be capable of leading a high-performing team.

“What I think is needed in the next president is a person...of deep faith because we are guided by divine providence," Bartels said. "We need someone who approaches leadership from a servant-leadership perspective...someone who listens… A sense of humor is helpful, too."

Bartels said that administration's No. 1 priority is to serve students.

"If all of you could continue to pray for the success of our search and to provide the same welcoming spirit to the president as I've received, that would be wonderful," Bartels said.

Director of University Relations Clark Schafer said he believes the new president should have a clear vision for Newman.

Schafer said that members of his department are working to get a website up to keep people in the community updated about the search. He said the plan is for it to go live at the end of this week.