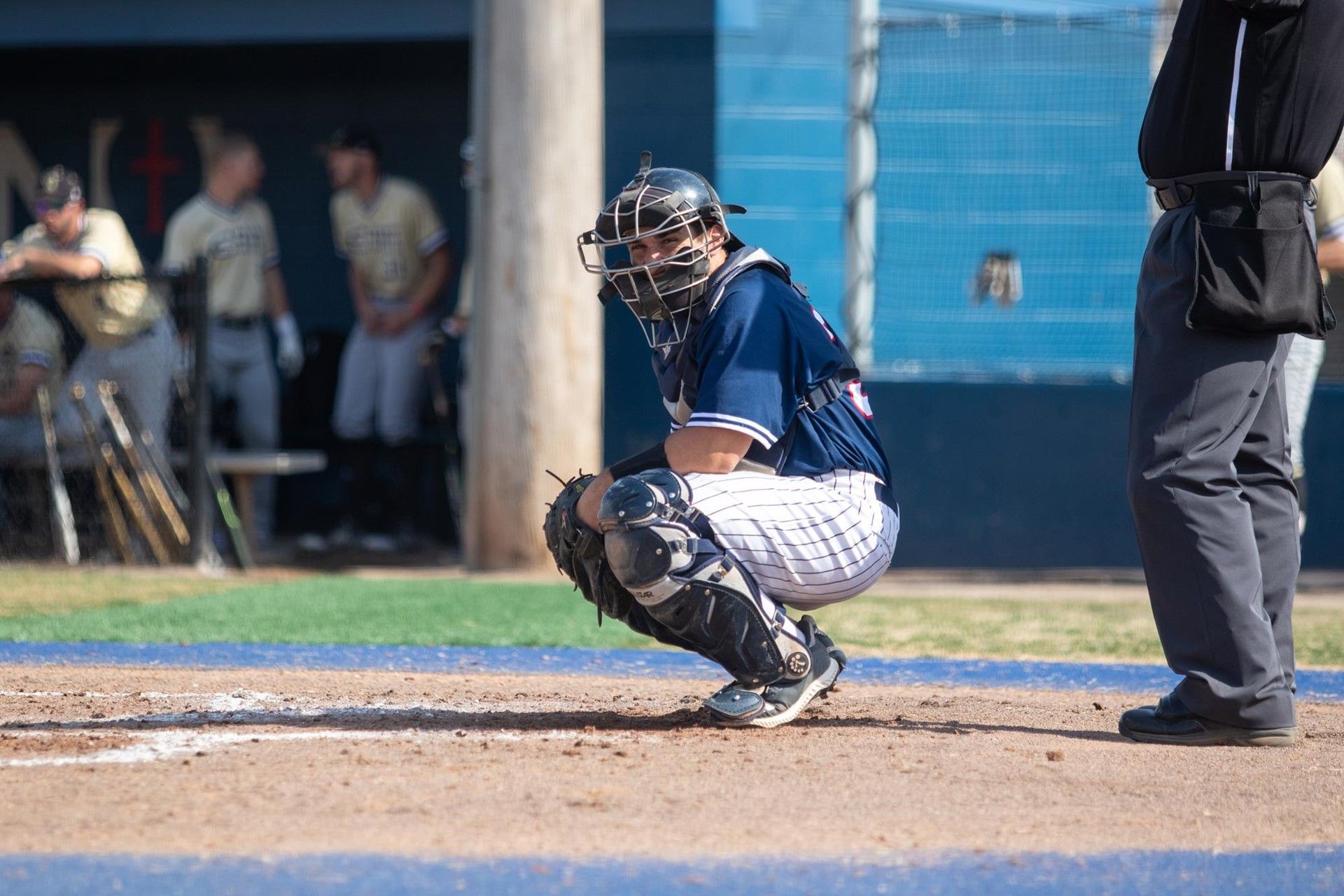 It will now cost visitors to attend Newman’s softball and baseball home games, catching the two sports up with the rest of the sports on campus. Newman students will still get in for free.

“This has been in the works for a while...We have never charged for baseball and softball, but want to keep all home events the same,” said Associate Athletic Director Maureen Rohleder.

Recently, a fence around the park was installed to allow the fans to funnel through the gate, where people now have to pay.

“This is no different than soccer, volleyball, and basketball,” Athletic Director Joanna Pryor said.

“Trilli was attempting to make the two fields more like a park atmosphere, with trees and fenced-in fields,” she said.

His vision has almost been completed, Rohleder said.

“The majority of universities charge fans for home games. Newman is getting with the times and I think it makes us look more professional,” Stanford said.

All current Newman students can go to games free of charge with an I.D.

Non students will pay $8 for adults, $6 for seniors ages 65 and older, and $5 for students. Children under the age of 8 will be free.