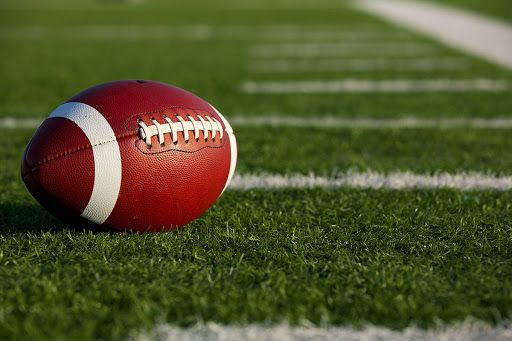 Eshel-Mania: XFL is a good substitute for NFL’s off-season

Did the Super Bowl leave you wanting more football? If so, the XFL is the solution for you.

The XFL is a new professional football league playing its games on Saturdays and Sundays this spring. The league is made up of eight teams in two divisions.

The season is already underway and is in week three. The Houston Roughnecks sit atop the West at 2-0 while the DC defenders top the East division also 2-0.

One thing that makes the league interesting is that there are many rule changes from the NFL. A few of the biggest are as follows:

To keep the game moving and decrease the time between action the play clock has been shortened from the NFL’s 40 seconds to just 25.

Each team has two timeouts per half instead of three and halftime is only 10 minutes instead of 15.

Teams cannot challenge the ruling on the field. Instead, all plays are subject to review by the leagues replay official.

The final two minutes of each half is considered the “comeback period,” and the clock will be stopped until the official spots the ball. When the play ends out of bounds the clock is stopped until the next snap to allow the team with the ball a chance to maximize its time.

Teams can throw two passes on one play as long as the first pass does not cross the line of scrimmage.

There will be no kicked extra points after touchdowns. Instead, teams will use their offense to go for either a one, two or three point conversion, depending on if they line up on the two, five or 10 yard line.

Changes have also been made to kickoffs to encourage more kick returns and reduce injuries due to high-speed collisions on kick offs.

As an avid football fan, I have thoroughly enjoyed watching each of the three XFL games I have been able to see. While the quality of play isn’t quite up to par with the NFL, it does resemble a high-level college football game.

The league has also added a few changes to broadcasts that add transparency and can make the game more entertaining for fans. When a play goes under review the fans get to see and hear what the replay official is thinking as he watches the play and thinks it over. This gives fans an interesting perspective on the officiating of plays that can change the game.

There are also interviews with players on the sidelines during the game. This is somewhat interesting but also just seems a bit annoying, and has already led to one F-bomb being aired on TV.

While it is hard to deep dive into the XFL without having a team close by to cheer for, the XFL has certainly filled the void that college and NFL footballs’ off season has left within this football fan.

If you want to see for yourself what you think of the XFL this weekend, there are two games on Saturday: One on ABC and one on Fox. There are also two games on Sunday airing on ESPN and Fox Sports 1.