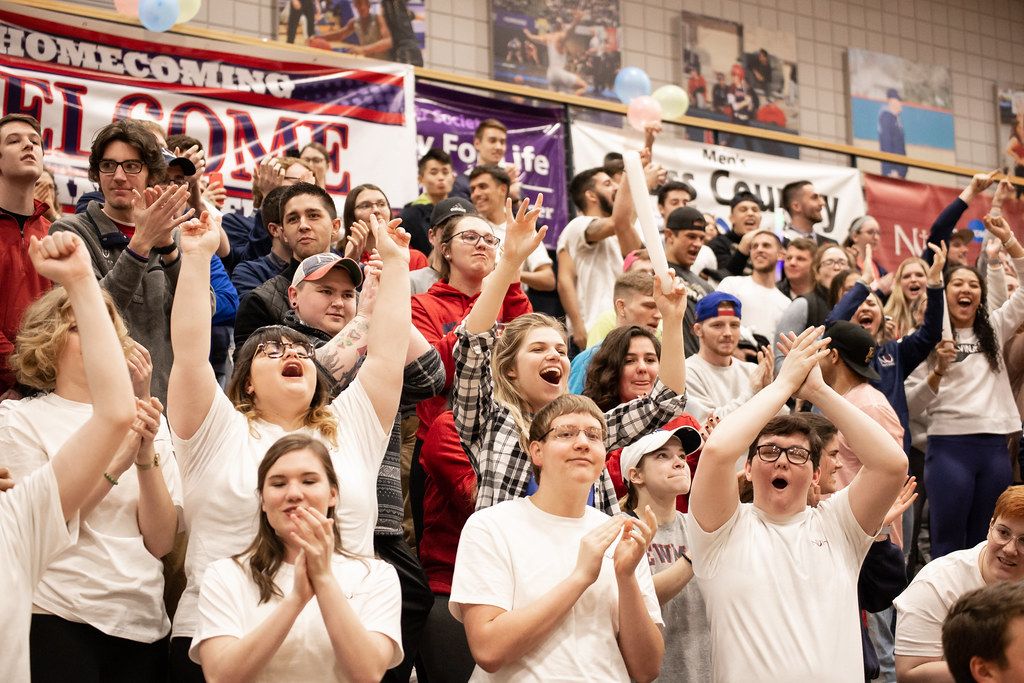 Eshel-mania: Let’s make an effort to show up to more games

At Newman, the homecoming basketball games are by far the most well-attended sporting events of the year.

Every year, the men’s and women’s basketball teams put on a show, and the atmosphere is electric. And then, for some reason, no other game has the same energy until homecoming returns the next year.

For the past two years, the basketball teams are 3-1 on homecoming, and that includes the women’s team winning in thrilling fashion twice.

This year, it was a buzzer beater win over Emporia State, and last year, the team won by two over the eventual National Champions Lubbock Christian.

I’m not taking anything away from the basketball teams, but I’d like to think the crowd plays a role in these wins.

As an athlete myself, I know a rowdy crowd can fire up the home team and distract or intimidate the opposing team. The crowd can also influence officials who don’t want to get booed.

So why does this have to only happen at homecoming? Newman students should show up to more games.

As a student, I know that we just aren’t that busy. I know people have lots of studying to do and many students have work or have to drive from off campus. But many games are on nights and weekends and more people can definitely make it.

I promise if you show up and get loud at the next basketball or even baseball or softball game this year, you will have a good time. You did at the homecoming game.

Let’s make every game that fun.