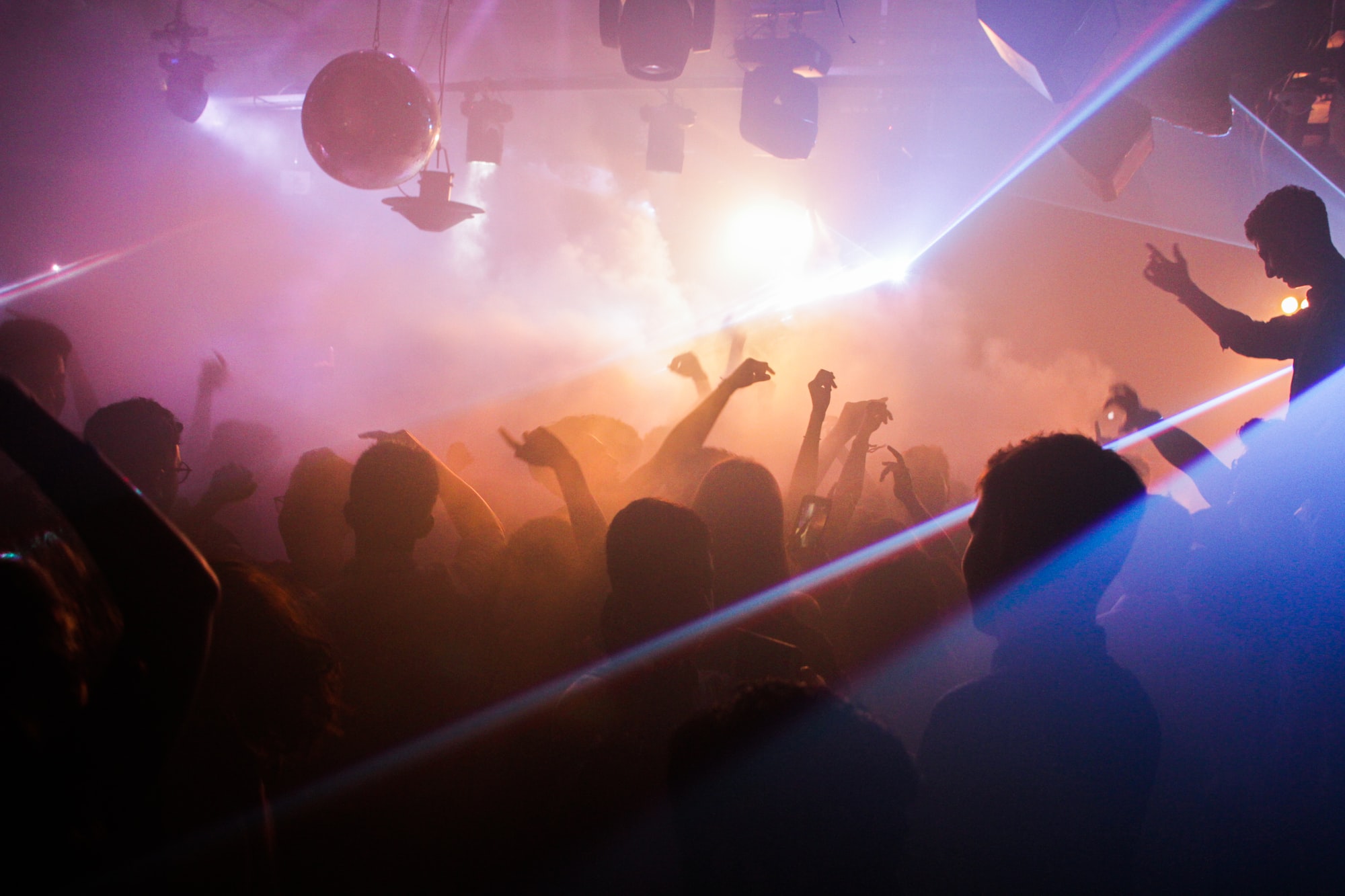 The second year of the Campus Activities Board’s homecoming after party is officially in the books.

Despite two surveys that went out to students from Student Life to ensure that students would want an after party, this year’s after party wasn’t as well attended as last year.

“We had a total of 69 individuals purchase tickets in advance,” Joseph Shepard said.

“Ultimately, we had a total of 58 students and non-Newman students attend the after party.”

Last year, there were 135 people who attended, but it was also the first of its kind.

“I believe where we fell short was in marketing for the after party,” Shepard said.

“To be fair, this is to be expected when you have events going on all week. It’s a bit unrealistic to expect heavy promotion for all events from an office of our size.”

There were a few differences in the way CAB ran the event this year. Last year, mixed drinks with vodka or whiskey were included, as well as wine and beer. This year, beer and wine were the options.

While last year had more people and more alcohol, it also had more incidents.

Security Director Morris Floyd reported that there was a female student so intoxicated at last year’s after party, she had to be carried out by a security officer. There was another report of an intoxicated student behind the wheel of his car that had to stay on campus the night after the party.

This year, there was only an “observation of three students at the end of the event who were obviously intoxicated and talking loudly in the DeMattias hallway,” Floyd said. They were waiting for their designated driver to pick them up.

“I believe we did our part to ensure we’re intentionally carving out spaces where our students feel proud to be a part of the Newman University community and can create memories that they can look back on and be proud of as well,” Shepard said,

“I also believe choosing to provide beer and wine over mixed cocktails was a smart decision on our end as it didn’t allow students who are 21+ to go overboard or past their limit, but still allowed them to enjoy the privilege of enjoying a libation in a safe setting.”

Shepard said his favorite part of the event was watching students enjoy themselves.

“I thought the event was good! I had a lot of fun, but my group of friends were there. I think it’s always disappointing when people don’t go to events. But I think the event was well put together and fun,” he said.

Zach Myers, who attended both last year's party and this one said, "I would give it a 6/10. I feel like the DJ kind of made it lame unless you enjoy [club] rodeo. Last year's was better, in my opinion, due to the DJ...But I mean, for a Thursday night party, it was fun, but not as fun as last year."

As far as keeping the after party as a part of homecoming week next year, Shepard said he will seek feedback from students when the time comes.

“We will look to our students next year to determine if this event is something we need to consider including in next year’s homecoming festivities,” he said. “As always...we will continue to work with the University leadership to ensure we meet the needs of the students while also respecting and protecting the brand, identity and rich legacy of our institution.”

There was a live DJ, free Buffalo Wild Wings and free beer and wine for 21+ students. The latter was all included in the $5 entrance fee (for students who bought them early enough).