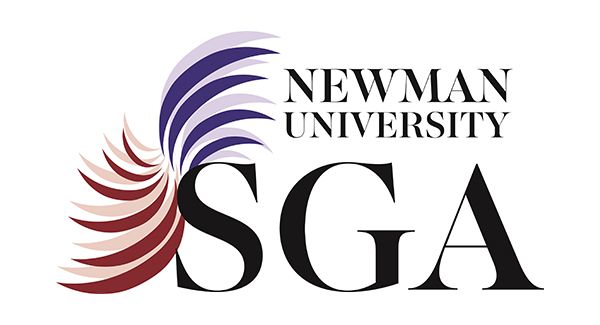 The Student Government Association is now sponsoring “Last Wednesdays” events for students. These will take place on the final Wednesday of every month. SGA will provide snacks in the Mabee Dining Center for all students to enjoy. The first event was held on Feb. 26, and the next one will take place Wednesday, March 25.

SGA Vice President Kayla Garvert said the events are not a new idea but rather just a change of sponsorship.

“The events originally started out as a Student Affairs initiative, and they hosted two of them before SGA took over. I think the old name was something along the lines of ‘Late Night Jets,’” Garvert said.

SGA Senator Martina Viale said the push behind starting up “Last Wednesdays” was to give students more opportunities to enjoy food and fellowship.

“The idea was to have the cafeteria open after hours so that students could have a place to hang out. I feel like many students will appreciate the extra space, especially commuters,” Viale said.

Vice President Garvert said that so far, the events seem to be a success.

“Students have reacted quite well, and we have seen great turnouts. This last one we had in February had around 80-100 students,” Garvert said.

There will be four more “Last Wednesdays” this semester, and two of these events will occur during finals week.