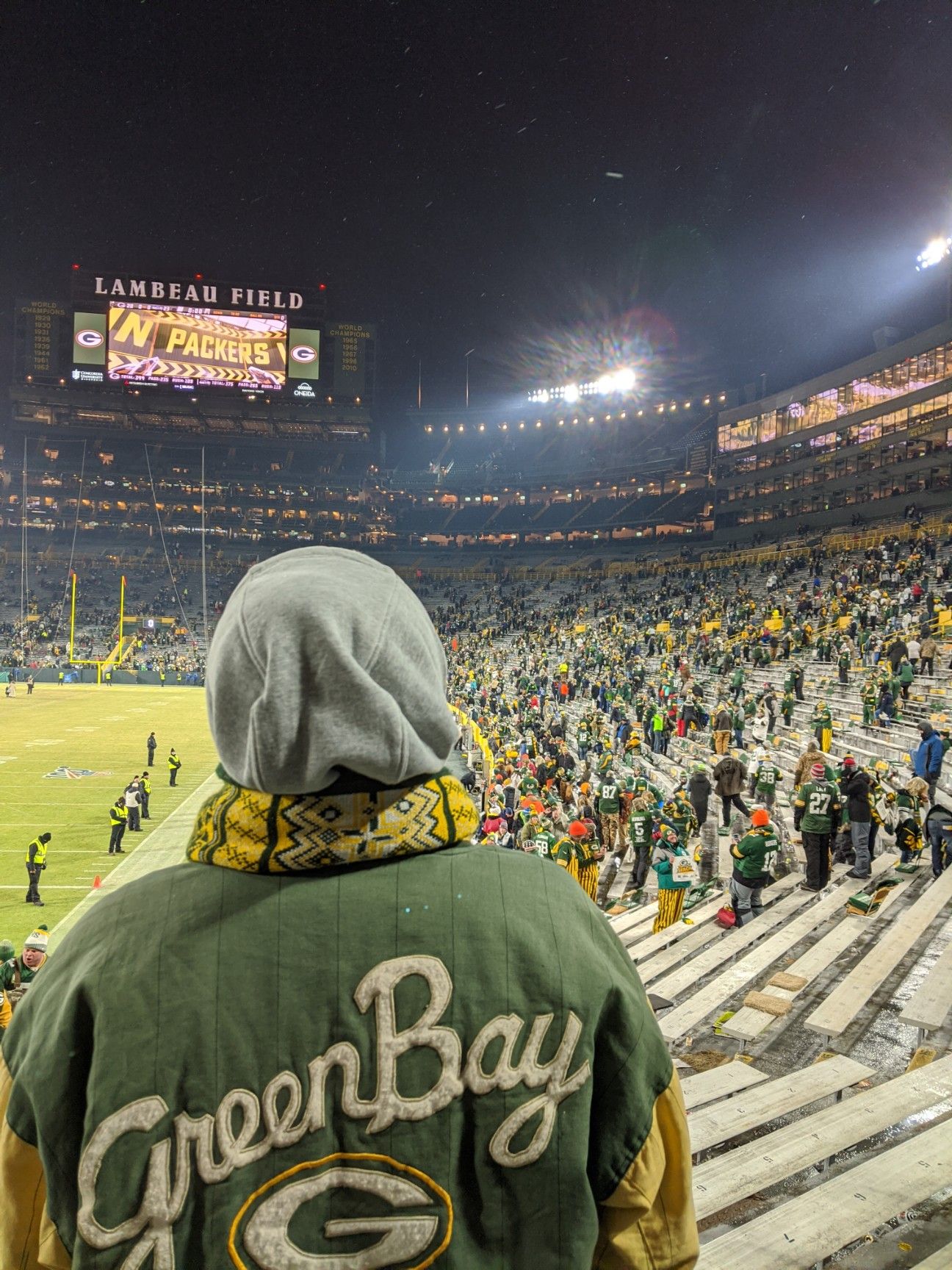 In the world of sports, there are many debates that spark questions regarding the hierarchy of the best players in their respective leagues.

In the NBA, it’s all about the top three all-time rankings between Kobe, LeBron and Michael Jordan.

In the NFL, the answer to “who is the better QB/GOAT?” between Green Bay Packers’ Aaron Rodgers and New England Patriots’ Tom Brady sparks a debate.

With recent news that Brady may not be coming back to the Patriots next season, I figured this is the perfect time to put this vehement debate to rest, and the answer is three simple words.

If you don’t agree, just watch the tape. Watch their highlights. Rodgers is the more talented QB.

And for one, he is not a statue in the pocket like Brady, although neither are known for their running ability.

Just to show you how little mobility Brady does have, in the 20 years he has been in the NFL, he has run 1037 yards in comparison to Rodgers’ 12 year career of 3122 yards. (Pro Football Reference)

Plus, Rodgers doesn’t complain if his offensive line can’t hold the pass rush 100% of time and doesn’t get shook if he takes a hit. Brady gets visibly affected and upset.

That’s not how the GOAT should act, now is it?

Rodgers also leads in a category that is much more important than running. According to Pro Football Focus, a well known analytics site, Rodgers’ passer rating is better than Brady’s. Rodgers has a career passer rating of 102.4, which is the highest in NFL history.

Rodgers also is the first player to throw for 300 touchdowns and not have 100 interceptions. In fact, I don’t know if Rodgers will ever throw 100. He has 84 now.

Brady’s career passer rating is 97.0, and he has 179 career interceptions.

I don’t mean any disrespect to Tom Brady. Brady is a legendary quarterback that, like Aaron Rodgers, will forever be a household name because of his insanely high level of talent. The difference between the two is that Brady has six Super Bowl rings to Rodgers’ one.

The latter is the fuel that runs the pro-Brady side of this debate.

Brady has also been in the league for seven more seasons than Rodgers.

Six superbowl rings to one. Three regular season MVP’s to two. Numbers don’t lie. But those numbers do not represent who the better QB is, only who is more decorated.

Football is a team sport, and to get the Super Bowl, you have to have a stellar team and staff around you.

Tom Brady has been coached by Bill Belichick, the coach with the highest win percentage of all time, during his entire tenure as professional football player.

With Brady heading the offense of the winningest head coach of all time, while the Patriots are also in one of the worst divisions in the league (AFC East) in recent history, you should be expected to have success.

Since Bill Belichick and Tom Brady have been a part of the Patriots, they have won the division 17 out of the past 20 seasons.

Winning is easy when you are guaranteed to play bad opponents for 6 games of the 16 game season.

The Packers have won their division (NFC North) 6 out of 12 times since Rodgers became the starter.

It is a much more challenging division than the AFC East, and when the Packers actually go to the playoffs, it isn’t Rodgers who blows it, it is the defense.

The 2009 45-51 wild card game against the Cardinals comes to mind, as well as the crazy comeback from the Seahawks in the 2015 conference championship.

Therein lies the crux of the argument. And that is why Aaron Rodgers will ALWAYS be better than Tom Brady.

Oh, and the Bears still suck.