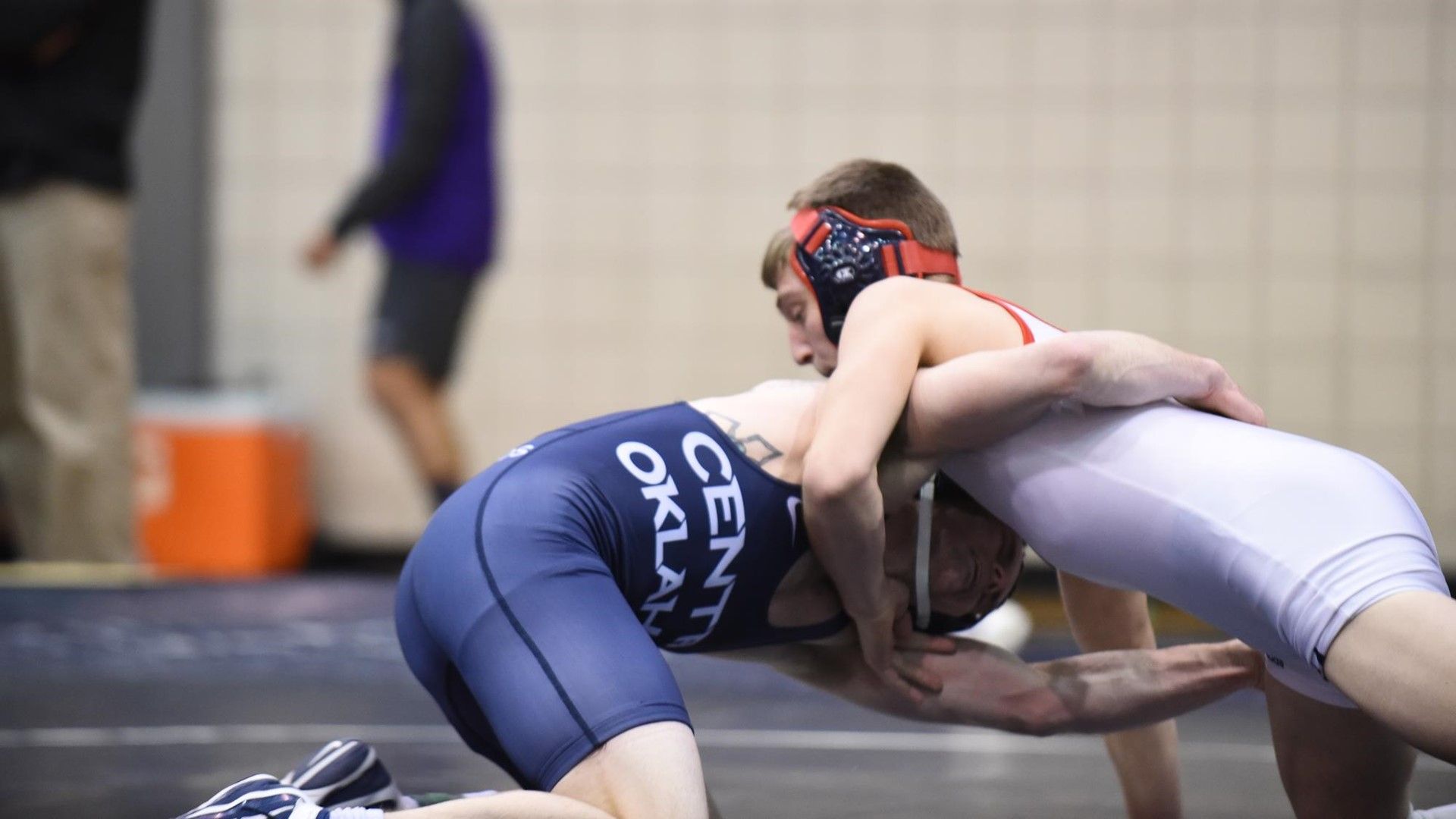 Two wrestlers will be advancing to the NCAA Division II Championships in just over a week after placing in the top three at the NCAA Super Regional on Sunday.

Head coach Ryan Smith said that, though multiple wrestlers placed at the regional, he had hoped for higher placements.

“This year, nine guys placed. So if you look at that, that’s a positive. But at the end of the day, you don’t advance the season unless you are top three in that bracket…There’s a little bit of disappointment there,” he said.

With Frame and Lawley continuing on to the championships, Smith said the rest of the team is concentrating on being there to assist and support its teammates as they prepare these next couple of weeks.

“The job of these guys that are not advancing to the national tournament is to make sure that those two guys that are representing Newman at the highest level possible are getting everything they need from their team,” Smith said.

Going into the championships, Smith said, his goals for Frame and Lawley have not changed since day one of the season.

“Both Tyler and Kameron came to Newman University to be four-time all Americans and four-time national champs. A goal for a wrestler does not change…You have one goal in mind and that is to win a national championship,” he said.

Frame, who did not get to finish the tournament last season due to injury, said he is excited and thinks he is right on track to peak at nationals.

“My ultimate goal is to be a national champion. I have wanted it for years. Since the season began, I have pictured myself on top of that podium every day. I’m ready to try and make it happen,” Frame said.

Smith said, due to its toughness and dedication, the team has and will continue to see much success in years to come.

“We have something very special here at Newman. We are building one of the best programs in the state and slowly into the nation and it’s awesome,” he said.