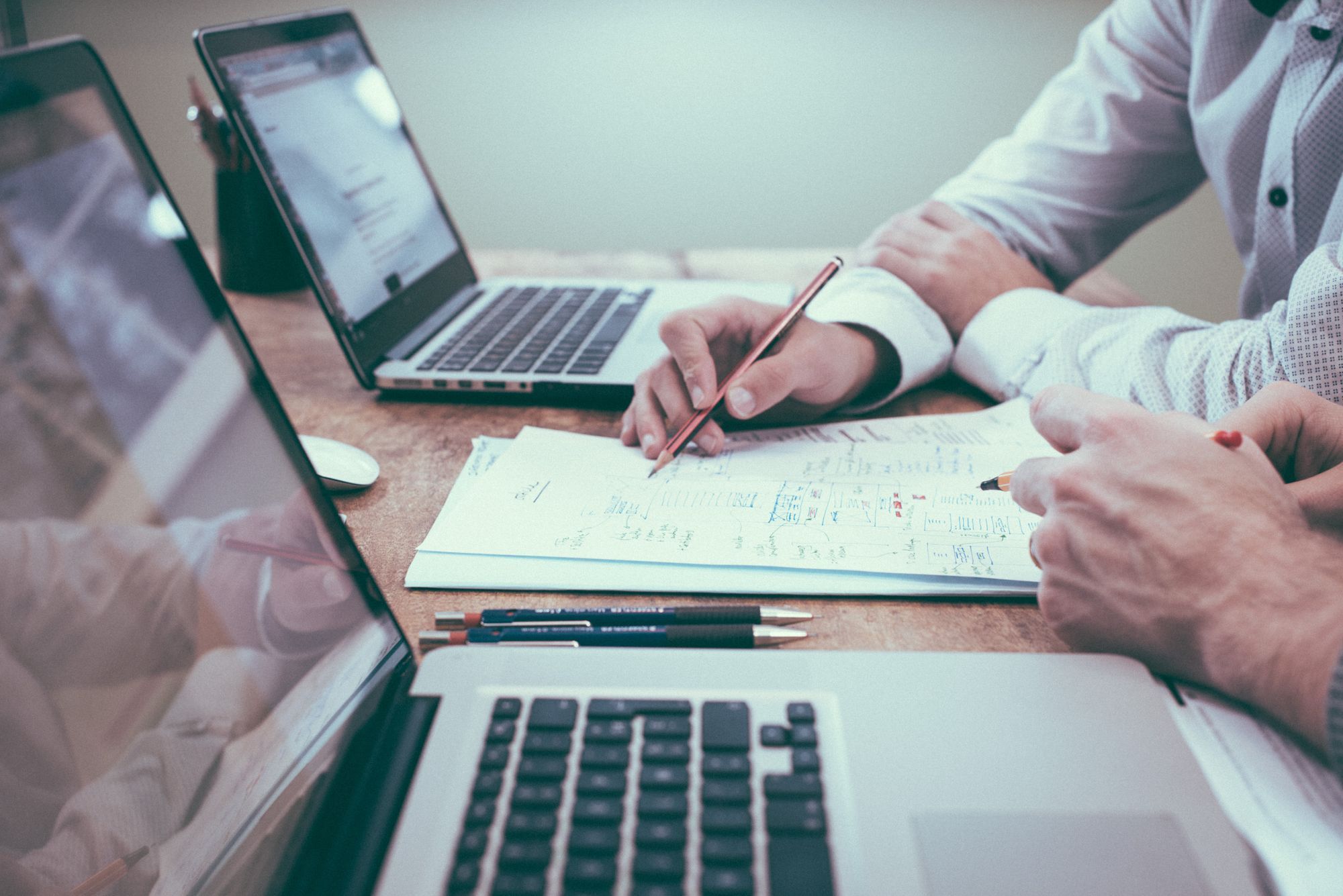 Some universities across the country are adopting a pass/fail grading system for the spring 2020 semester in response to COVID-19 precautions that pushed all classes online and many students have been wondering if Newman would adopt a similar system.

Long said that Newman's deans met and made the decision to not go to pass/fail grades because students need certain letter grades, sometimes even in specific classes, to get into graduate school.

Dean of the School of Education and Social Work Cameron Carlson, writing on behalf of the deans, said in an email that their decision was unanimous.

“The biggest issue, overall, is how other institutions and employers may view a P/F grade as it would transfer to other institutions or be considered for jobs and graduate applications,” Carlson said. “We also feel strongly that the faculty has been making adjustments and taking the situation into consideration and will continue to do so as they assess a final grade for the semester.”

The deans did open the conversation after a few faculty members asked about pass/fail grading during the Academic Assembly, he said.

“So far, no new compelling information has caused the deans to rethink the decision,” Carlson said.

Dean of the School of Arts and Sciences Lori Steiner said in an email that the deans did not believe they could implement the change to the new system in such a short time frame.

“No faculty have brought it to my attention since that meeting. I would certainly be open to further discussion,” she said.

Faculty Senate President Cheryl Golden said in an email that she is unaware of any discussions going on at the faculty level about the grading system.

“It is my understanding that the deans and provost are currently discussing this issue,” she said.

Newman is a small university with limited flexibility in this area, Golden said.

“The Professional programs, in particular, have licensing issues for students (Education, Allied Health, Nursing),” she said. “I understand from colleagues that a pass/fail approach to grades may be detrimental to our students' professional goals.”

Carlson said that if students are not receiving feedback about their academic progress, they should follow the processes established through their advisors, division chairs, and deans.

“The catalog outlines procedures where grade appeals can be managed, if a student does not feel that their grades were calculated correctly,” he said.