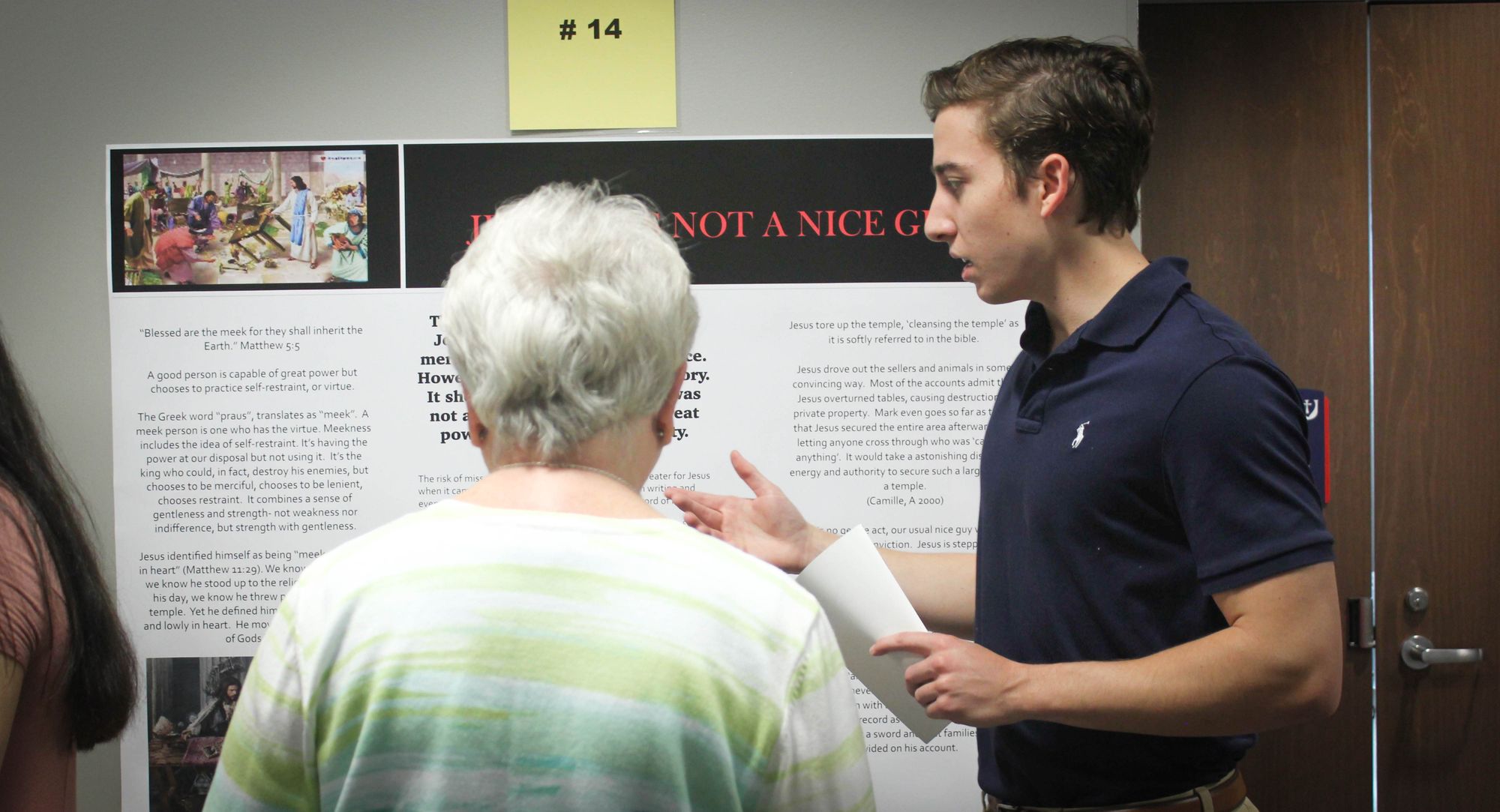 Following many postponements and cancellations caused by the coronavirus pandemic, spring 2020 Scholars Day has been canceled, and seniors will not be required to make up for it.

Scholars Day is regularly held twice a year, once each fall and spring semester, and is a time for juniors and seniors to present a capstone project.

Every bachelor’s degree candidate at the university must present at Scholars Day to graduate. Though an exception has been made for current graduates.

For students not presenting at Scholars Day, they are given a day off from classes to study for finals, which will remain the same this semester.

Huachuan Wen, associate professor of education and member of the Scholars Day Sub-Committee, said that the decision was not quick or simple and a lot of deliberation and discussion was involved.

Wen said that once a decision to waive the requirement was reached by the Scholars Day Sub-Committee, it was forwarded to the Newman Studies Program Committee for discussion.

The NSP committee reached an agreement to waive the requirement and then brought the discussion to the Academic Assembly for voting, and the decision was approved.

“All the committee members, including the NSP committee chair, Dr. Jamey Findling, tried our best to deliberate and respond quickly and speed up each step so as to provide a definite plan ASAP to students to minimize their anxiety,” he said.

Wen said that doing a virtual, online Scholars Day was seriously considered but that those involved in the decision making agreed that it would prove too challenging.

“We considered assessing recorded presentations or assessing simultaneous presentations through Zoom. However, we became increasingly aware of the possible connection challenges some students may encounter, complications during scheduling and more importantly, the increasing stress levels on everyone due to the progress of the pandemic,” he said.

Though he said he is disappointed to see Scholars Day go, Wen said that he knows the decision to cancel was the right one,

“Scholars Day has been an inspiring and rewarding occasion to both graduates and faculty members, even the entire Newman community. Certainly, it was disappointing for me to see it not happening in the traditional, enjoyable way. However, I think, along with other campus events which require in-person attendance, the cancellation of them is definitely the right thing to do. Everyone’s safety and well being is of the utmost importance,” Wen said.

Why finding the silver lining is more important than ever