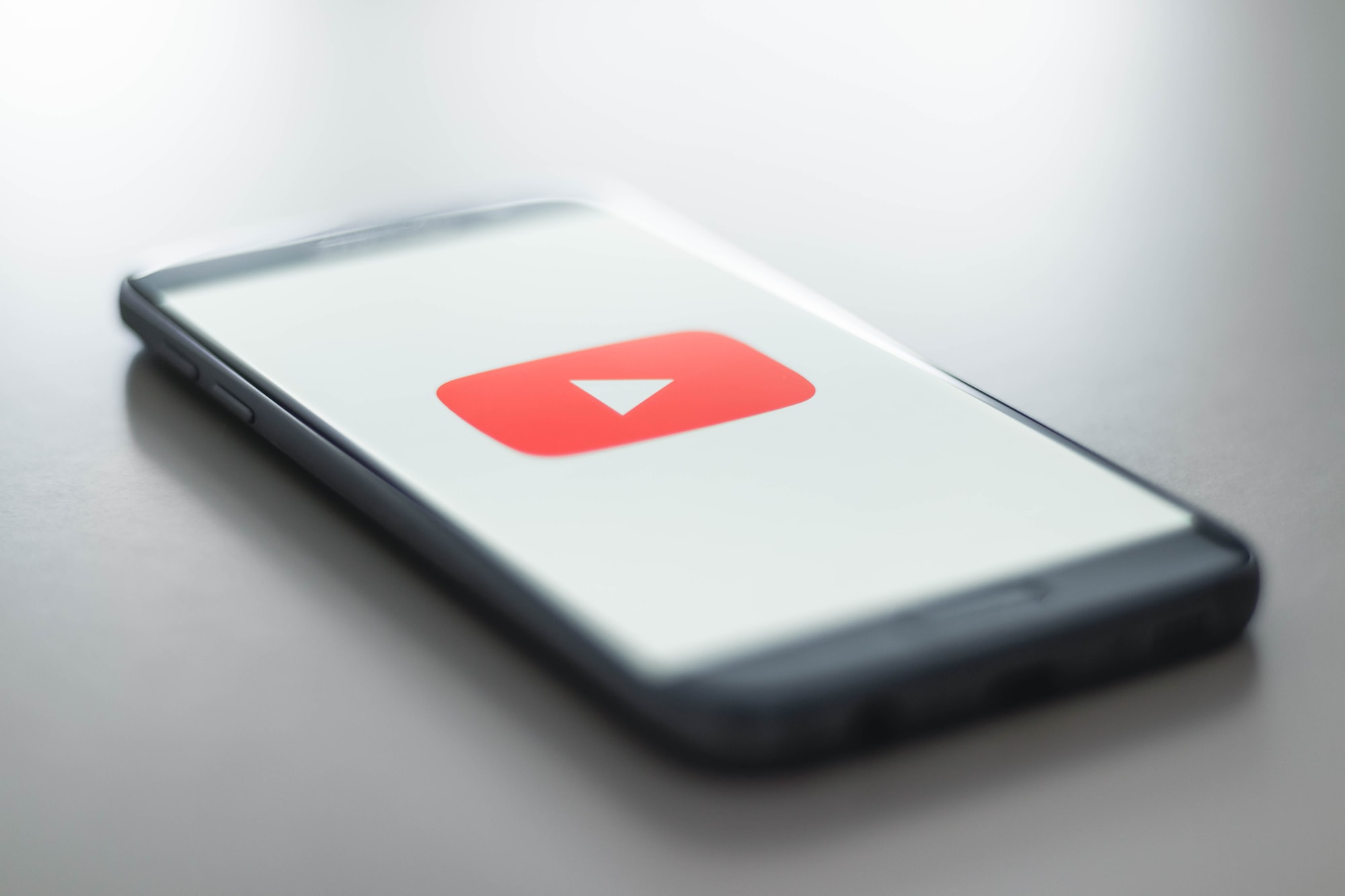 Other generations were defined by Blockbuster Video vs. Hollywood Video or cable vs. antenna. Our generation is going to be defined by what streaming services we subscribe to: Disney+, Hulu, Netflix and/or a plethora of other, smaller options.

Out of all of them, I think the one most overlooked and undervalued is YouTube.

Unlike the other streaming services, YouTube is free, and you don’t even need to make an account to watch. Just go to YouTube.com and spend your day going down the rabbit hole of cat videos and TikTok compilations. The trade off is that YouTube has ads at the start of almost every video, though even Hulu and Amazon Prime have ads.

That doesn’t mean that you’re trapped into watching ads on every video. I’ve been taking advantage of the paid version, YouTube Premium, since I started college and could get the $6.99 student price. That $6.99 means no ads, ever, and is priced between Netflix’s and Hulu’s monthly fee. It also means unlimited access to YouTube Music.

That’s right - YouTube isn’t just about videos. The recently launched YouTube Music lets you easily find and listen to any song, artist or album. Unlike the free version of Spotify, you can even pick what songs you want to listen to. There are downsides of not being able to lock your phone or open other apps while YouTube Music is playing, but those problems go away with YouTube Premium.

You may be saying to yourself, “That’s great and all, but I don’t have time to watch YouTube.” That’s where my favourite feature - and one that’s jarring to other people - comes in. You can play videos at double speed or even slow them down if you want to. I regularly watch all videos on 2x speed, meaning I can watch an hour of videos in 30 minutes.

All of the above pales, however, in comparison to the main draw of YouTube: the YouTubers. Unlike traditionally produced content, YouTube lets anyone post videos about just about anything. If you have a hobby or passion, there’s most likely someone on YouTube who regularly posts about it and loves it just as much as you do.

In my 236 subscriptions, I have YouTubers who post videos about everything from gardening on Mars to a guy who uses electric toothbrushes to play covers of popular songs. The only problem with near unlimited videos to watch is finding a good place to get started. I’ve got you: Here are three YouTubers I think you should have been watching yesterday.

Gus Johnson is a comedian based out of Los Angeles but is originally from Wisconsin. He posts short sketches he films with his friends and family, like begging New Zealand to let him move there so he can escape quarantine.

Look for his “How they use shotguns in movies” video or his parody of Indiana Jones, “Imbiamba Jones.”

Tom Scott has been posting videos nearly since YouTube was created in 2005. His channel is part travel to amazing places, part teaching about esoteric things you might not know and part gameshow host.

Look for his videos “We Sent Garlic Bread to the Edge of Space, Then Ate It” or “The World’s Littlest Skyscraper Was A Massive Scam.”

There are a lot of great cooking personalities on YouTube, but my favorite is Adam Raguesa. All of his videos feature detailed cooking videos of some amazing food, but even better, they go into the food science of why food is prepared the way it is.

Check out his videos “Why Hershey bars taste like vomit” or “Ice cream made with two bowls - no machine needed.”

Some honorable mentions include Brian David Gilbert for his absurdist humor, Life in Jars? for learning about microbes in the water around you, and Baumgartner Restoration for extremely relaxing, beautiful, and information-packed videos about restoring paintings on their last frame.