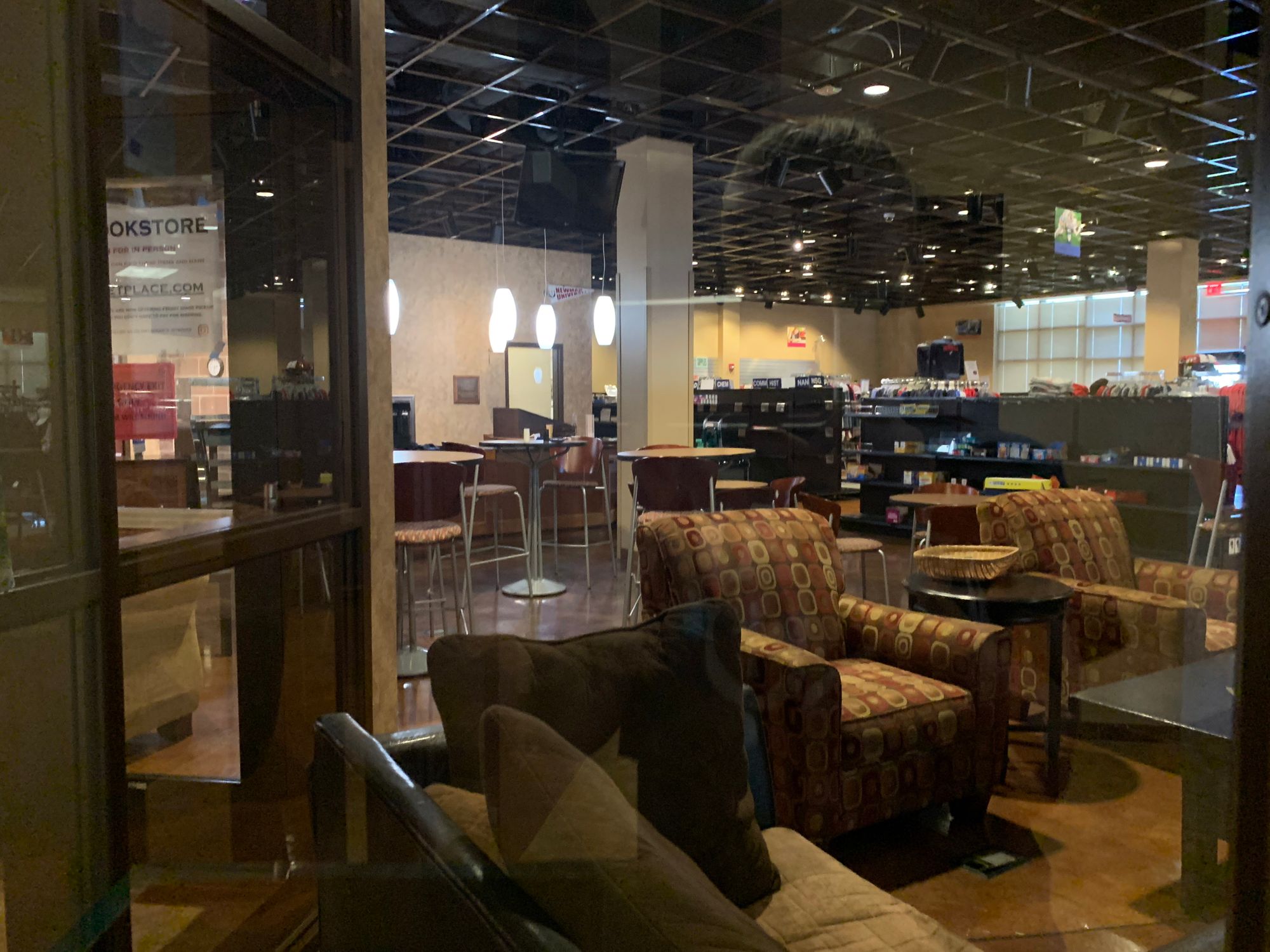 Newman’s Student Government Association has approved a resolution that would provide commuter students a designated place on campus to relax. The goal is to provide a dorm-like spot where commuter students can hang out when not in class.

Resolution 2100: Jet Refuel Station was presented by President Gabrielle Altenor and approved 9-1-2 via roll call at the Sept. 8 meeting.

Commuter students constitute a large part of the student population at Newman University. But unlike resident students, they “do not have an officially designated spot on campus in the same way that students who are residents of the dorms do,” the resolution says.

Sophomore Abbie Swett, who commutes to Newman daily with her brother, said that the lounge would maximize the students’ experience and help them stay motivated for school.

“I know for me, if I spend all day of the week doing school, I am just kind of burned out and I can’t really think too much on school,” she said. “But if I take a couple-hour break in between classes or something like that, my motivation seems a little bit higher in terms of getting the schoolwork done and actually understanding it better.”

Abbie and her brother Evan commute together to school but have different class schedules because she studies criminal justice and he studies accounting. This semester, Abbie’s classes are in the morning and Evan’s are later in the day, so typically they wait for each other for a few hours each day on campus.

According to the minutes of the SGA meeting, SGA and Student Affairs would work to provide amenities such as a microwave, a mini-fridge, lockers with built-in locks, and a small selection of food and snacks in vending machines.

While there are other areas around campus that could be converted into the Jet Refuel Station, Altenor said, SGA favors the vacant Newman Grind space because of its proximity “to the very spaces on campus that students are most likely to seek out when not in class,” according to the minutes.

The minutes of the Oct. 6 SGA meeting, though, indicate that other departments are also interested in taking over the Newman Grind space. The basement of Sacred Heart Hall is another location being considered for the commuter student lounge.