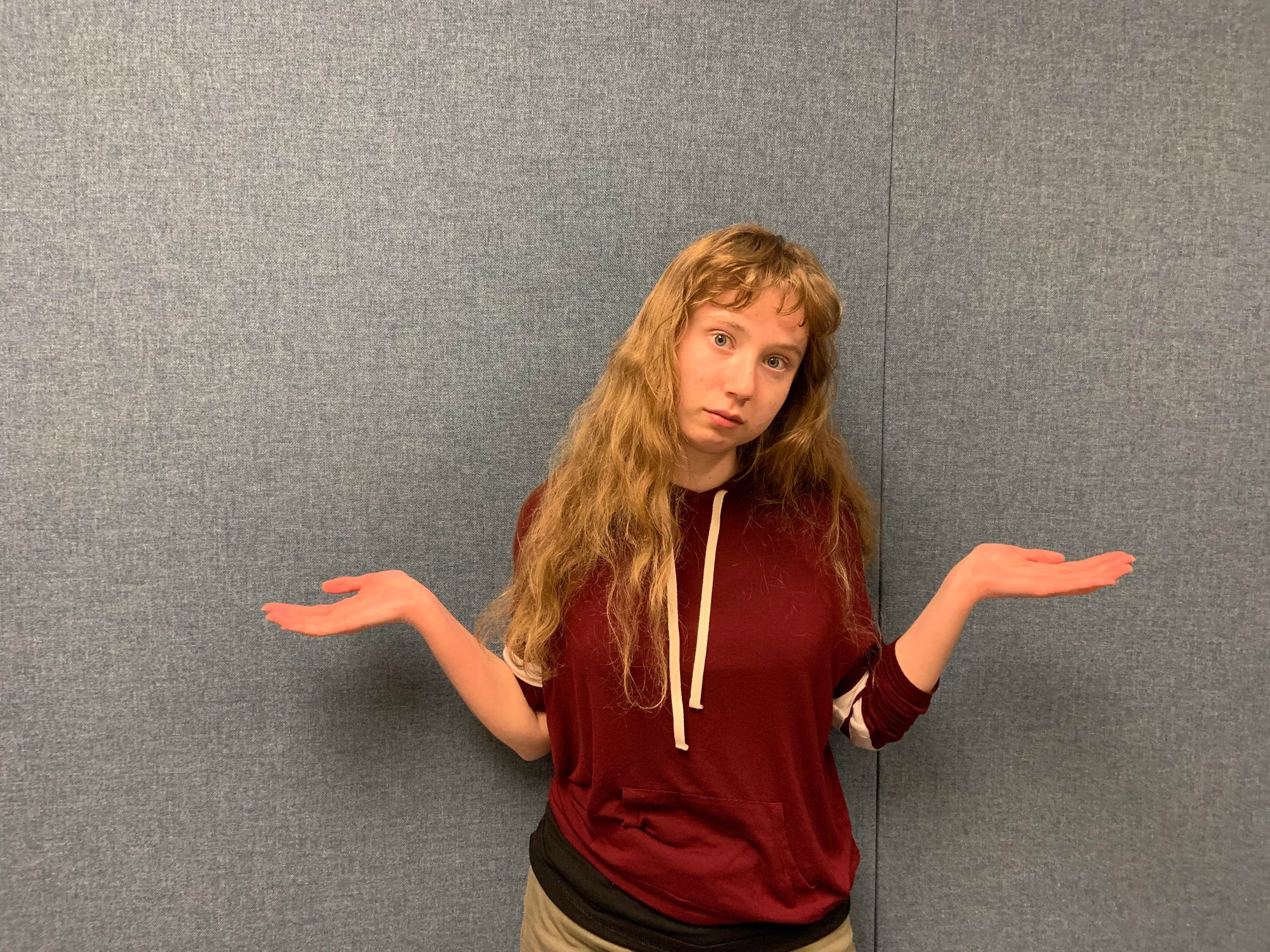 Independent thinking on the upcoming election

This election is stressing me out.

To be fair, the last election stressed me out too, but I am way more stressed out about this one for several reasons.

Even though this is only my second time voting, I can tell that there is more weight to this election than in years past. Along with the usual hot-button issues that each of the parties fight about, there are also different stances on how to react to COVID-19 and social injustices.

When it comes to politics, everyone has their own opinions, and they are so strongly attached to those opinions. Listening to other people speak about their political stances is intimidating because they make it sound like they are right, and if you don’t believe the things they do, then you are wrong.

In terms of political parties, I am an independent, which means that I do not conform to a particular political party. I am an independent because I don’t agree with all the views of either party. There are plenty of people who don’t agree with all the views of a particular party but align themselves with it because it is close enough. However, that’s just not how I roll.

Having a race between just two different political parties is really stressful. I know there are technically libertarian and independent candidates who run for different positions in office, but everyone in our country is so stuck between Democrats and Republicans that the other parties barely receive any votes and are not talked about as much.

This keeps our country stuck in the rut of always having to pick the same party over and over again; the party that aligns with some of our beliefs but forces us to always ignore the other beliefs we have.

If you belong to a political party, and it does reflect all of your beliefs, then go you. That is not the situation that everyone finds themselves in though, and I think it is very frustrating to be in this position.

Despite all the stress and frustration I have been feeling towards this election and political parties in general, I still need to vote for somebody. I think I knew who I would vote for this whole time, but I still did some agonizing thinking about it just to make sure I was making the right choice and will probably continue to think it over until the election.

I hope that one day these eletons will be less agonizing, but until then, I just need to think things through and vote wisely.