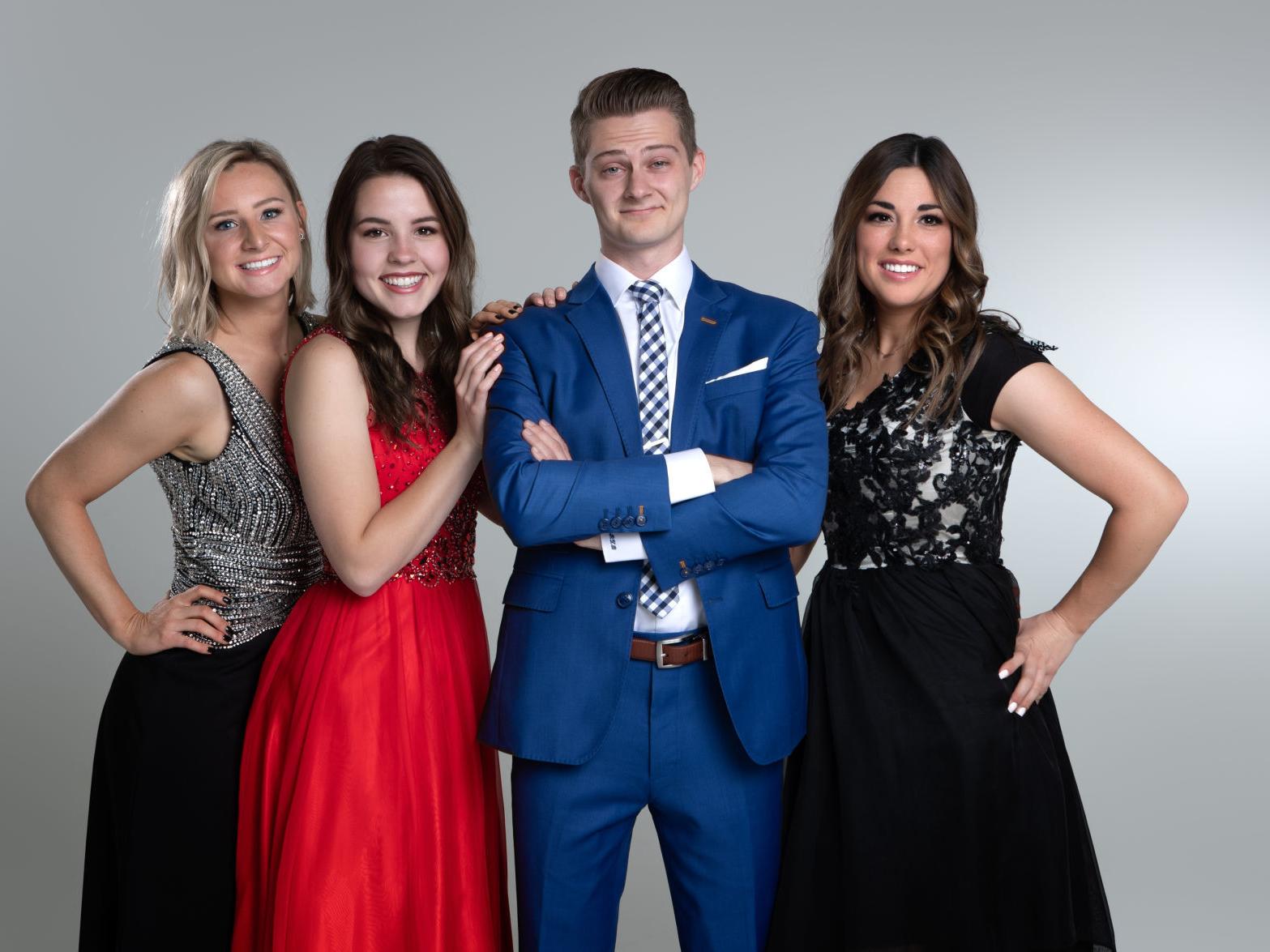 Everyone has a guilty pleasure TV show.

I know many people love watching “The Bachelor” or “The Bachelorette.” I have to be honest. I have never seen the appeal of either show. I have always dismissed it as trashy TV, and, honestly, I’m still inclined to think so.

But I must admit that last Fall I found why reality dating shows can be so enticing through three  little words: “Provo’s Most Eligible.”

Now, you may be wondering,“What is Provo? Why would anyone from there be eligible?”

A little background: Provo is a city in Utah, mostly populated by members of The Church of Jesus Christ of Latter-day Saints.

Here’s where it gets better. A group of college students from Brigham Young University decided to create a spinoff of “The Bachelor” when their friend, who wasn’t having much luck in the dating scene after returning from his mission, agreed to star in the show.

They found eligible bachelorettes and went from there.

The show became a Youtube phenomenon, mostly for BYU students, but somehow I stumbled across one of the episodes, and from there I was hooked.

One day I confided my secret to Father Adam Grelinger, and after initially making fun of me, he also became a fan, and thus Provo Night was born. We would have about 20 students crowd into a small room in the Campus Ministry Office, share some snacks, and cheer for our favorite characters.

During season two they expanded the cast to include three bachelorettes and a variety of eligible young men who always ask the ladies if they can “steal you for a minute” and the cast goes on group dates.

Here are three reasons why you should start watching “Provo’s Most Eligible” instead of “The Bachelor” or “The Bachelorette” if you need further convincing:

I don’t know about all of you, but I really don’t like watching movies or TV shows that push my comfort level when it comes to risqué scenes. Instead of the eligibles chatting over cocktail hours, they have dance battles and do goat yoga.

You’ll still get the drama of “The Bachelor,” even down to the rose ceremonies, but you won’t have to endure any uncomfortable scenes with your friends or family. (Seriously, it’s grandma-approved!)

The contestants are relatable.

Unlike “The Bachelor” or “The Bachelorette,” the contestants of “Provo’s Most Eligible” are college-aged, average looking human beings. The “wow” factor is taken away, which makes it all the more relatable for normal people like us. After watching it, you’ll be left thinking, “I’m like that guy. I could totally date someone.”

After watching it, you’ll probably feel better about your own love life.

The contestants know how uncomfortable some of the scenes are, and they embrace it. However, that doesn’t mean they escape some really awkward moments. (think stroking someone’s calf while on a park bench or leaving the show because you got engaged).

Maybe your own luck is down in the dating game, but you’ll have the comfort of knowing that your dating mishaps are not being recorded and broadcast for the world to see.

Fair warning: Season 1 is a slight let down, so I recommend you start with season 2, drop the trashy TV, and join me in “binging the cringe.”

And who knows? Maybe one day you could end up on our very own “Newman’s Most Eligible.”