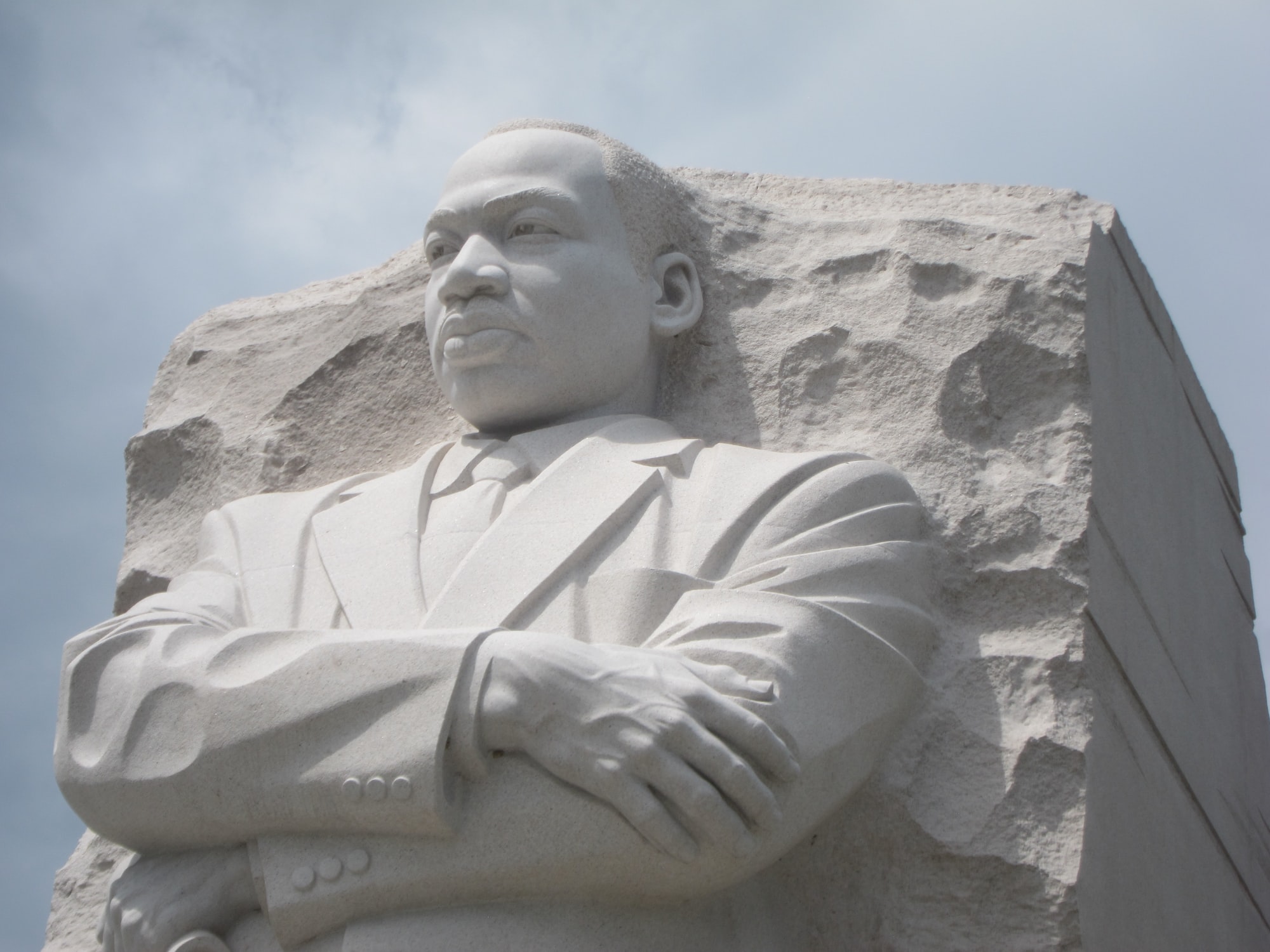 Every year at Newman, the Student Life department gives out awards to people from the school and from the community who demonstrate the same kind of community service that Martin Luther King Jr. was always striving for. This year, the nomination process started in November and ended in December.

Three individuals were honored for their services on Jan. 18, which was Martin Luther King Jr. Day, via Facebook Live. One award went to a Wichita community member, one went to a Newman University student, and one went to a member of the Newman staff.

“We’re really proud of all of our recipients,” said Joseph Shepard, director of multicultural engagement and campus life.

The Wichita community member who received the Dr. MLK Distinguished Service Award was newly elected Kansas Rep. Stephanie Byers. Byers, a representative for the 86th District, is the first openly transgender person to serve in the Kansas legislature.

“As president of Newman’s Student Government Association, Gabby has consistently and respectfully demanded positive change on campus,” said one of her nominators.

The Newman University staff member who received the Dr. MLK Distinguished Service Award was Clarissa Krum. Krum is the associate head coach for women’s basketball at Newman as well as the Athletic Diversity and Inclusion Designee to the NCAA. She is in her fifth year at Newman and said she is loving everything about it.

“The work of MLK was remarkable,” she said. “It is still something that this country needs from people.”

Krum said she is a firm believer in servant leadership and that it’s the key to getting the most out of life.

“Being recognized is not something I seek for validation, but it is nice to know that you are living out what you believe in and others are noticing it,” she said.