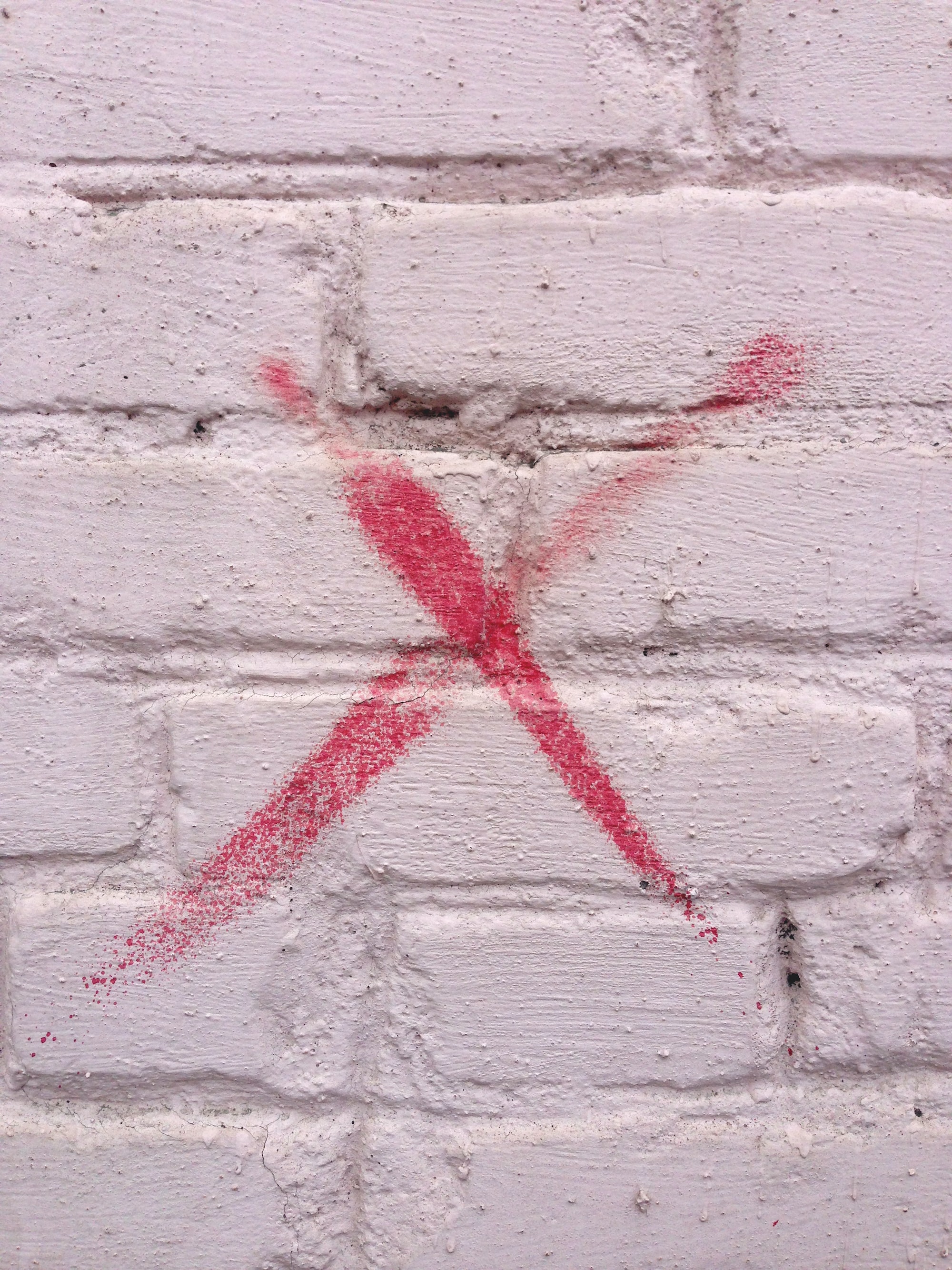 It seems like every week there is something new that has been “canceled”—like the handful of Dr. Seuss books recently taken off shelves due to insensitive illustrations in the books. Situations like these often make me wonder, what is “cancelling”?

But before I dive any deeper, let me first clarify that I’m not against taking those books off the shelves and I’m certainly not against the general idea of cancelling something. On the contrary, I think there are some real ideas and moral codes that should be carefully examined and people who should be held accountable for their words and/or actions. The idea of calling for a response to a wrong behavior is quite reasonable.

Realistically though, I think I get a little confused about if there is a unified consensus of what cancelling actually means or if it is a primarily subjective term, anchored to the vague, and possibly contextually dependent nature of the word “cancel.”

While I don’t feel qualified to analyze or evaluate the meaning and implications of “cancel culture,” I firmly believe that what I understand most about cancel culture is that I don’t really understand cancel culture. And I think a lot of people don’t understand it  either. Sure, we get the general idea, but sometimes it’s unclear what we’re actually trying to accomplish in the process.

Is it a mutual agreement of right and wrong? Most of the cancelling seems to start on social media platforms, where a question or exclamation is raised against someone or something and people begin to share the sentiment on their own account. After this, sometimes the original thought spreads like wildfire until almost all of the general population on social media has seen or commented on the subject. In this perspective, it seems like people may share or retweet the posts because they want to add their voice to the chorus and agree that a moral code has been broken. The goal in this may be to validate that certain behaviors or ideas are morally wrong. However, while this may be part of the reason for “cancelling,” it sometimes seems like it’s more than merely an assertion of moral perspectives.

Is it about demythologizing? In one of my classes this year, we learned about a woman who put the life story of one of her ancestors who lived during post Civil War Reconstruction into perspective. As a child she had heard grandiose stories about this man’s bravery and integrity. As an adult she learned that he was extremely prejudiced and was a leader in a Southern town who tried to re-enact slavery under a different name.  After making this discovery, she had to recalibrate her perspective on his true life story in her mind.  She had to come to terms with the fact that most of the stories about him that had circulated through her family were either warped or untrue. Ultimately, he was a different person than she had previously thought.

Perhaps this is some of the purpose of trying to “cancel” someone. It’s recognizing that there are darker, more unsavory aspects to some people or somethings that were hidden or unknown to most people.

Maybe it means trying to reshape the image of someone to include all the information that has come to light  in order to provide a more accurate depiction of who they actually are or what the things actually are. However, this explanation seems insufficient as well because within “cancel culture,” there is clearly a call to action.

So, is it about trying to enact justice? Social media initiatives that have called for the “cancellation” of various people or things have sometimes resulted in actors getting fired, books banned or certain items destroyed. Clearly, within the idea of “cancelling” is the expectation that there will be reparations or consequences for certain actions. Sometimes, the parties involved need merely to apologize for their behavior, but even then, it seems as if “cancelling” at the very least, demands a response to right the wrong committed.

However, I wonder if the objects of most “cancelling” demands are the real problems or if they are just the symptoms. Is the goal to hunt down stray comments, old memories, or inconspicuous wrongs to find a way to make amends?

Because at the end of the day, we can “cancel” things, but it doesn’t mean the problems go away. We can raise our sword of justice and swing at whatever looks awry, but with the errancy of human justice, can “cancelling” ever really fix what’s broken?

Tennis teams off to hot start headed into conference play