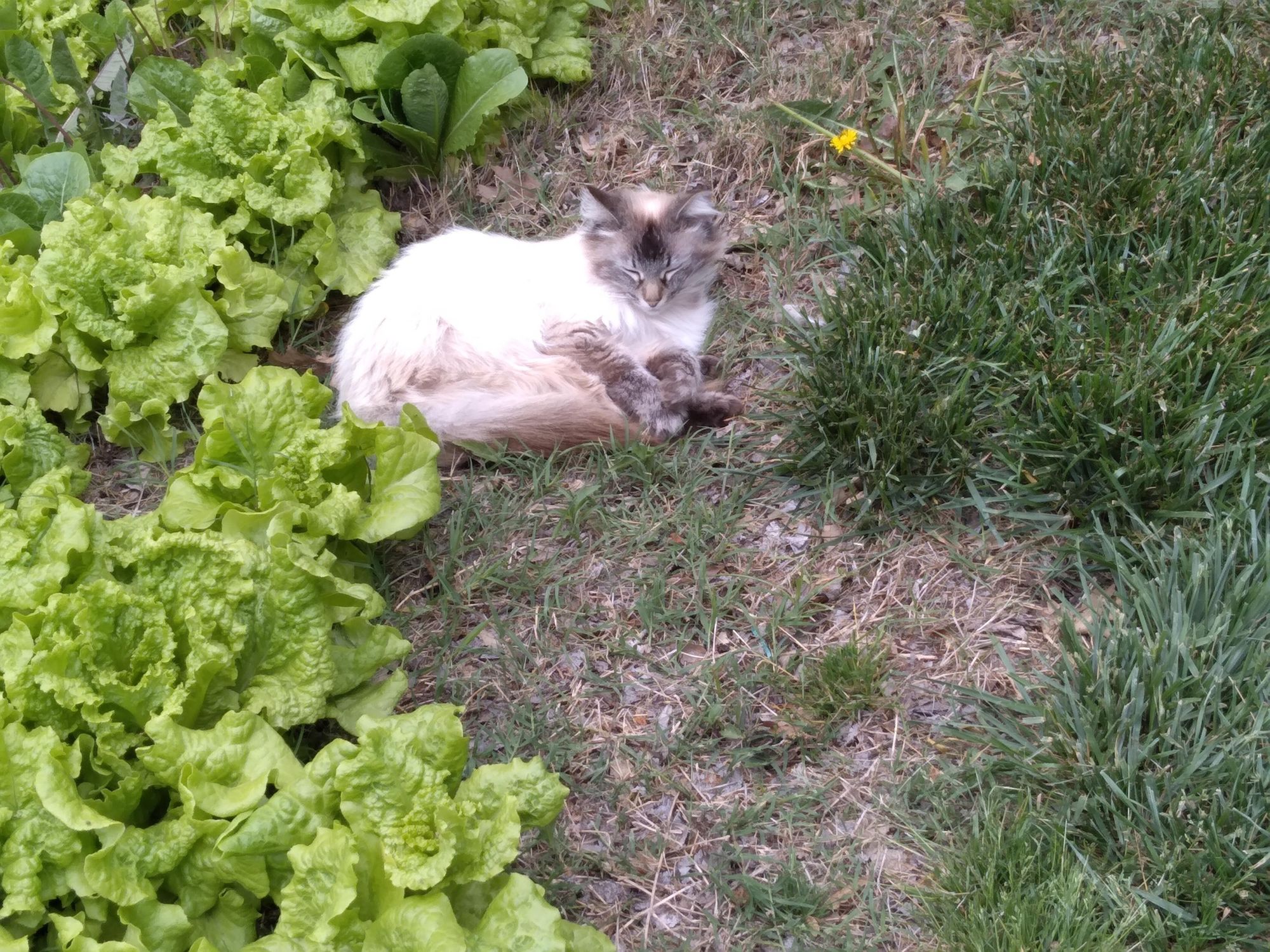 The Ty-Rade: No longer should we let the felines of fugue rule campus

Since the founding of Newman University in 1933, thousands of students have had the opportunity to roam the campus and call Newman home. While the student body and faculty make up the 99% of the living beings on campus, the 1% has more control than people think.

Curet Feles, otherwise known as feral cats, have full freedom over the campus at all times, and it needs to be stopped.

Right now there are at least six or seven cats roaming campus at a time. They can be found during the day running along bushes and other grassy areas on campus. Once the sun goes down is when things get shady, literally. That's when they troll the campus looking for students to terrorize.

It’s almost like a scene out of a 1960’s gangster flick. These cats are decked out in leather jackets and all carry combs that look like switchblades. You wouldn't want to get caught in a dark alley with these ferocious felines. They’ll corner you first, then snap their paws in unison while they approach you. It’s happened to me once before, and I highly recommend running in a serpentine pattern. Gangster cats tend to get dizzy and confused easily from all the catnip they smoke.

By keeping these cats on campus, we are putting the lives of students at risk — especially those who do not have a tolerance for dander. It won’t be long before these cats try to stage a revolt against us. They could be out there right now recruiting more cats to join their cause. If we don’t take action right now, we could have a real chance of becoming Planet of the Cats.

The only way we can put an end to this hairball heresy is to wrangle up all the cats and relocate, whether that be by taking them to an animal shelter or by dumping them onto the front lawn of Friends University. Either of the two would be a great solution. It's the wrangling that’ll be tough. Unfortunately for us, cat roping is not as popular as calf roping.