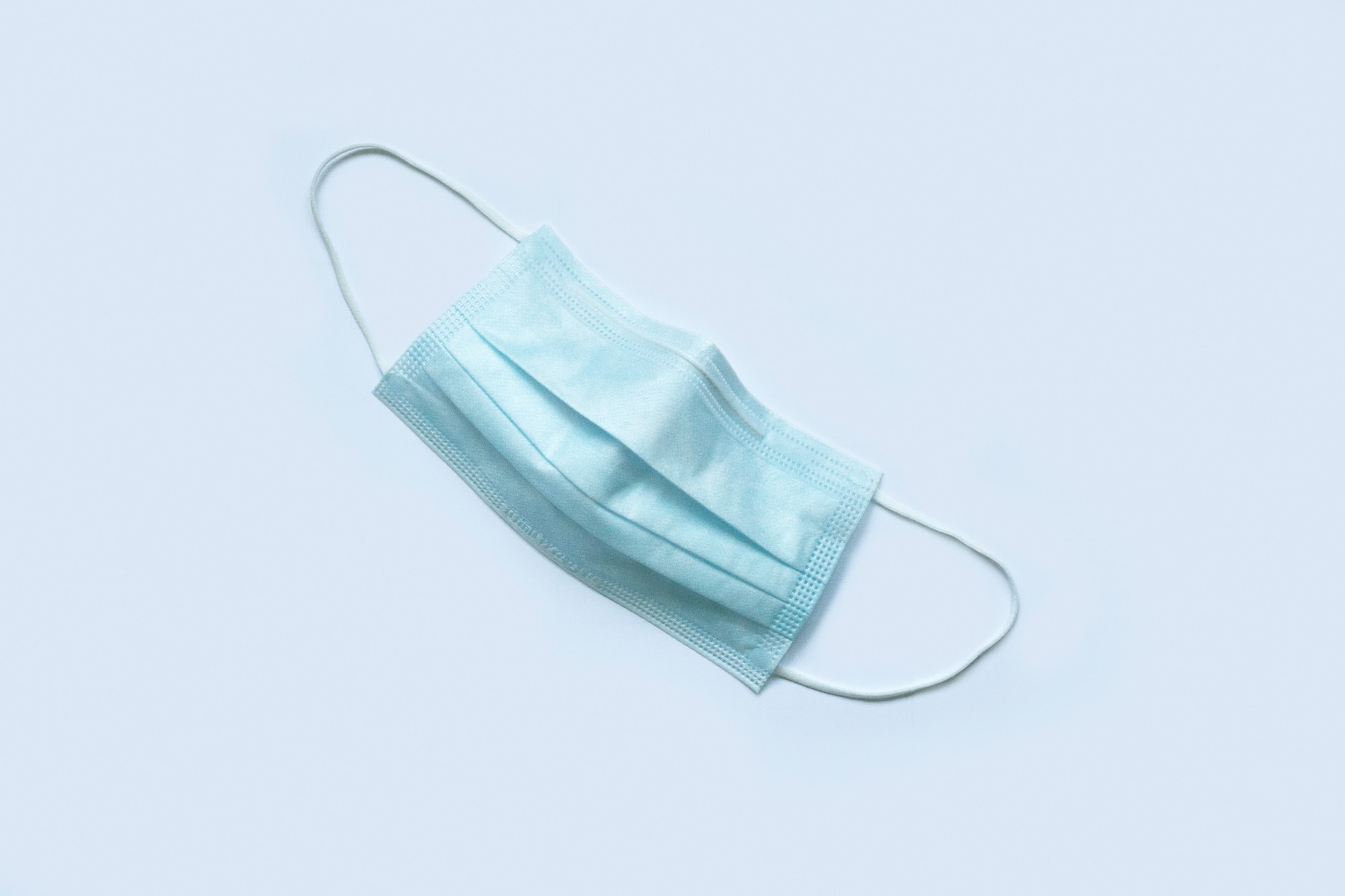 Newman University is not only keeping its indoor masking policy from last semester, it has also tightened it up slightly.

Amid a surge of COVID cases in Sedgwick County fueled by the Omicron variant, Newman has revoked its “10-minute temporary mask removal” for instances such as instructing, performing and taking photographs, said President Kathleen Jagger.

Since the new year, Sedgwick County has reported over 14,000 COVID cases and a 22.1% positive testing rate.

President Kathleen Jagger said the decision to revoke the policy was made because of how easily the new variant is spread.

“For now, because things are so highly infectious, we don‘t want people to take that 10 minutes,” Jagger said.

Another decision made by Newman, per county recommendations, is to stay with the existing 10-day quarantine and isolation policy that was in place last semester. This decision comes despite the CDC’s newest guidelines of a five-day quarantine or isolation followed by five days of mask-wearing.

The decision was made out of fairness and simplicity, Jagger said.

The exemption for those who are fully vaccinated and have no symptoms remains.

Athletes will also be affected by new COVID policies. Athletic Director Joanna Pryor said that because COVID tests are in such high demand after the latest surge, Newman’s athletic department will back down from surveillance testing, which entails weekly testing of 20% of the unvaccinated population of a team. Instead, they will move to testing only symptomatic athletes for the time being.

Another change for athletes is that the NCAA will now recognize only those who have had a COVID booster shot as fully vaccinated. Those who are not boosted will be required to quarantine if exposed.

Newman’s administration sent multiple emails to students last semester saying that if the Newman community reached a 75% vaccination status, the mask mandate would be reevaluated. But as of now, even if the vaccination goal was reached, the masking would remain, Jagger said.

“Simply said, it‘s fair to expect that so long as you‘re in the midst of this fight, we will not relax the mask mandate on our campus,” she said. “As we‘ve always said, we‘re interested in keeping our population safe.”

Jagger said that another email survey will likely be sent out soon so that Newman can determine the latest vaccination rate of the campus community.

On Jan. 13, the possible OSHA vaccine mandate for organizations with more than 100 employees was denied by the Supreme Court, so it will no longer apply to Newman staff and faculty.

Jagger said that an “in-house” vaccine mandate is not on Newman’s radar for this semester.

“We think that what we‘re doing is managing it well,” she said. “I still strongly encourage it, but we also believe it‘s individual choice, and we hope more people will choose to protect themselves.”