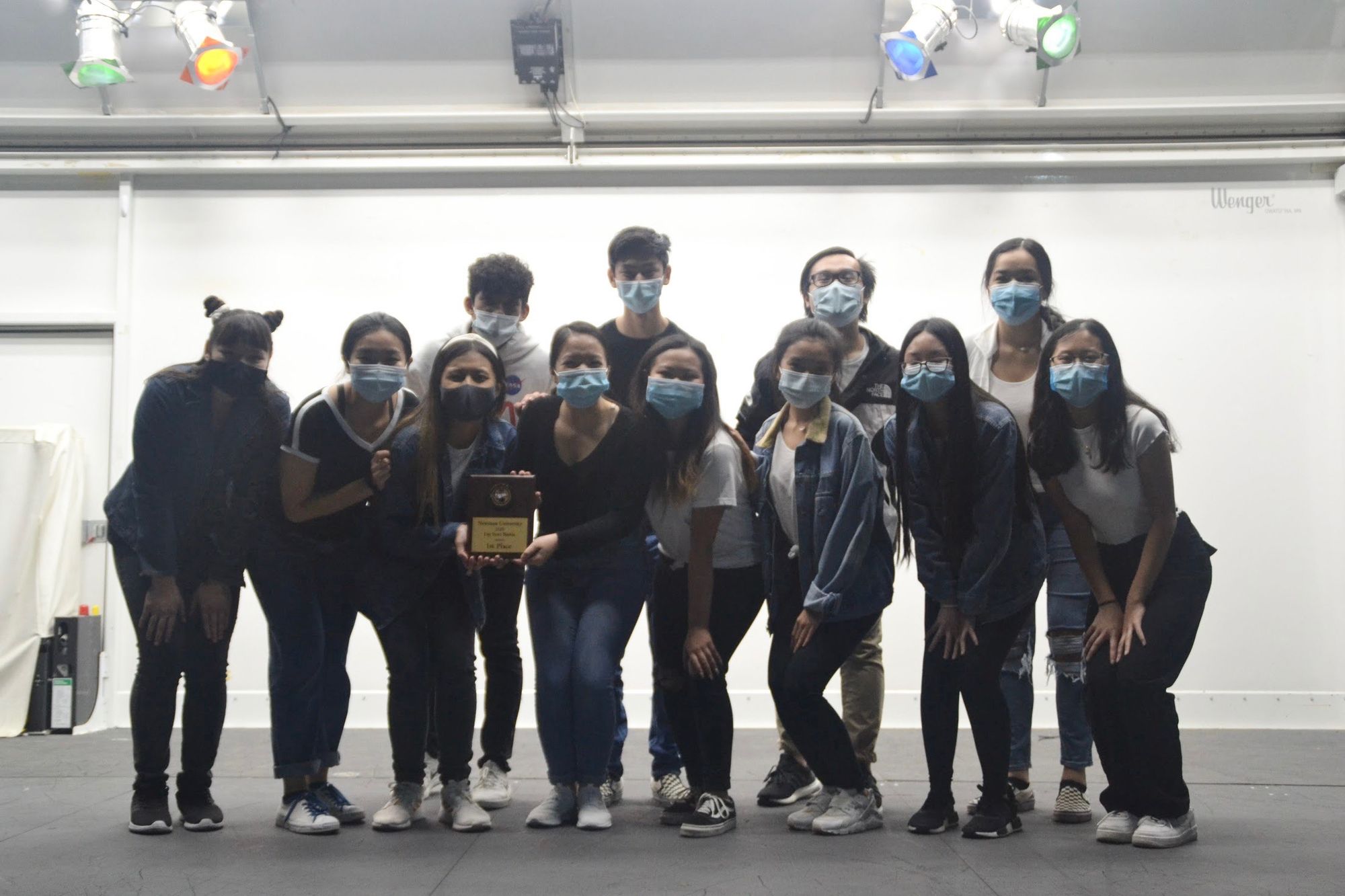 Newman’s annual Lip Sync Battle, in which teams of students compete by lip syncing and dancing to popular songs, will return at 9 p.m. Feb. 23 in Fugate Gym.

Last year, the event was held outside in the parking lot because of COVID-19 concerns, and waffles were served. But this year, the battle will return indoors, and walking tacos will be available for anyone who attends. There will also be minute-to-win-it games in between each performance that will be hosted by the Student Athlete Advisory Committee.

The deadline for teams to sign up to perform is 11:59 p.m. on Friday, Feb. 18. Teams must have a minimum of two Newman students, and each performance must be three to five minutes long. Also, teams must be able to attend dress rehearsals which will most likely be Monday, Feb. 21 and Tuesday, Feb. 22 from approximately 5 to 6 p.m. (organizers are still finalizing the times).

Teams that place first, second or third will win money and trophies. The performances will be judged based on preparation, team coordination and presentation. The official judging rubric will be sent out to teams closer to performance day, and a panel of five judges made up of members of the Newman community will choose the winners.

Mai-Nhanh Dao, junior and chair of Campus Activity Board, is helping to plan the Lip Sync Battle and has competed in it before.

“It is a great and fun event. I liked performing because overall I like performing in general and I found doing it in front of other students is fun,” Dao said. “I would encourage everyone to attend the event and gather up a group of friends to perform because it is a really fun and memorable moment to add in your memory book.”

“It was really fun. Winning it last year was one of my favorite memories here at Newman, and us ASA members got to bond with each other a lot while practicing our performance,” To said. “It definitely forces you to get out of your comfort zone, but I think it’s just a really fun event in general. So even if you don’t want to perform, you can just come watch and enjoy the fun.”

Admission for spectators is free, and the walking tacos are free as well.