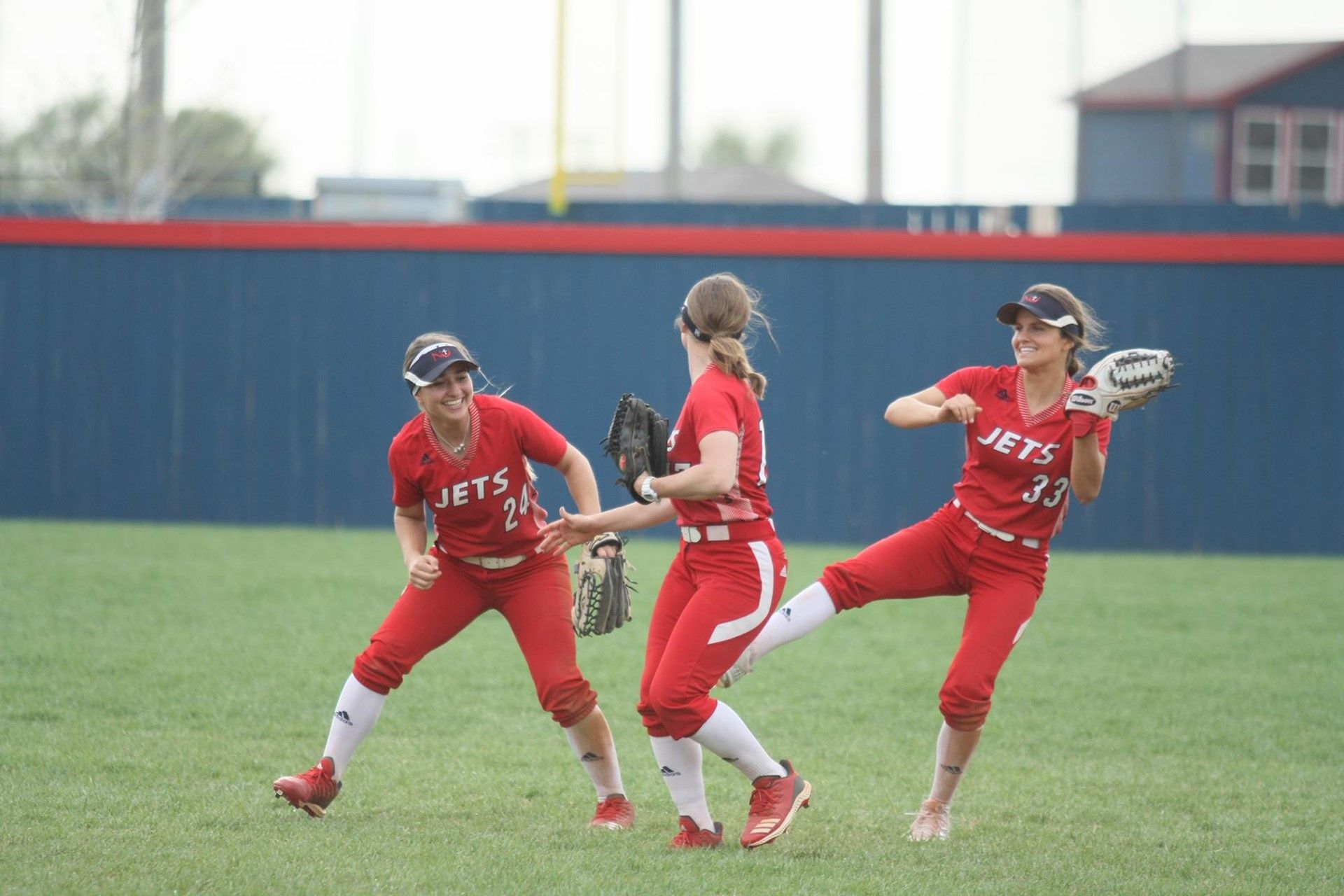 Newman baseball and softball are going cashless at entry gate

If you’re headed to a Newman sporting event this spring, you’ll need to have a card on you. Newman Athletics recently announced that spring sports ticket sales will now be cashless. Concessions can still be purchased with cash.

Associate Athletic Director Zane Ehling said the switch to cashless admissions is due to convenience in not having profits at the gate split between cash and card payments.

“It just streamlines the process for us,” he said. “And in society, with less people carrying cash, it works out for you as well.”

Rylee Meloy, director of ticket operations, said she is a fan of the cashless system for the convenience of it.

“It makes my job easier,” she said. “I don’t have to go through and count all the cash after games. The card reader just has all the information for me.”

Ehling said he hopes the cashless system is a success and continues to be used next year.

“Logistically, for us it is a big help,” Ehling said.  “Again, like I said, in today's world not a whole lot of people carry cash as much as they used to. So it shouldn't be that big of a transition for the fans.”

Newman utilizes the app Square for credit card purchases. Square does take a percentage of purchases made through the app, so Newman is taking a hit on profit that they would not have with cash purchases, Ehling said.

Marisa Compton takes over as head volleyball coach for the Jets