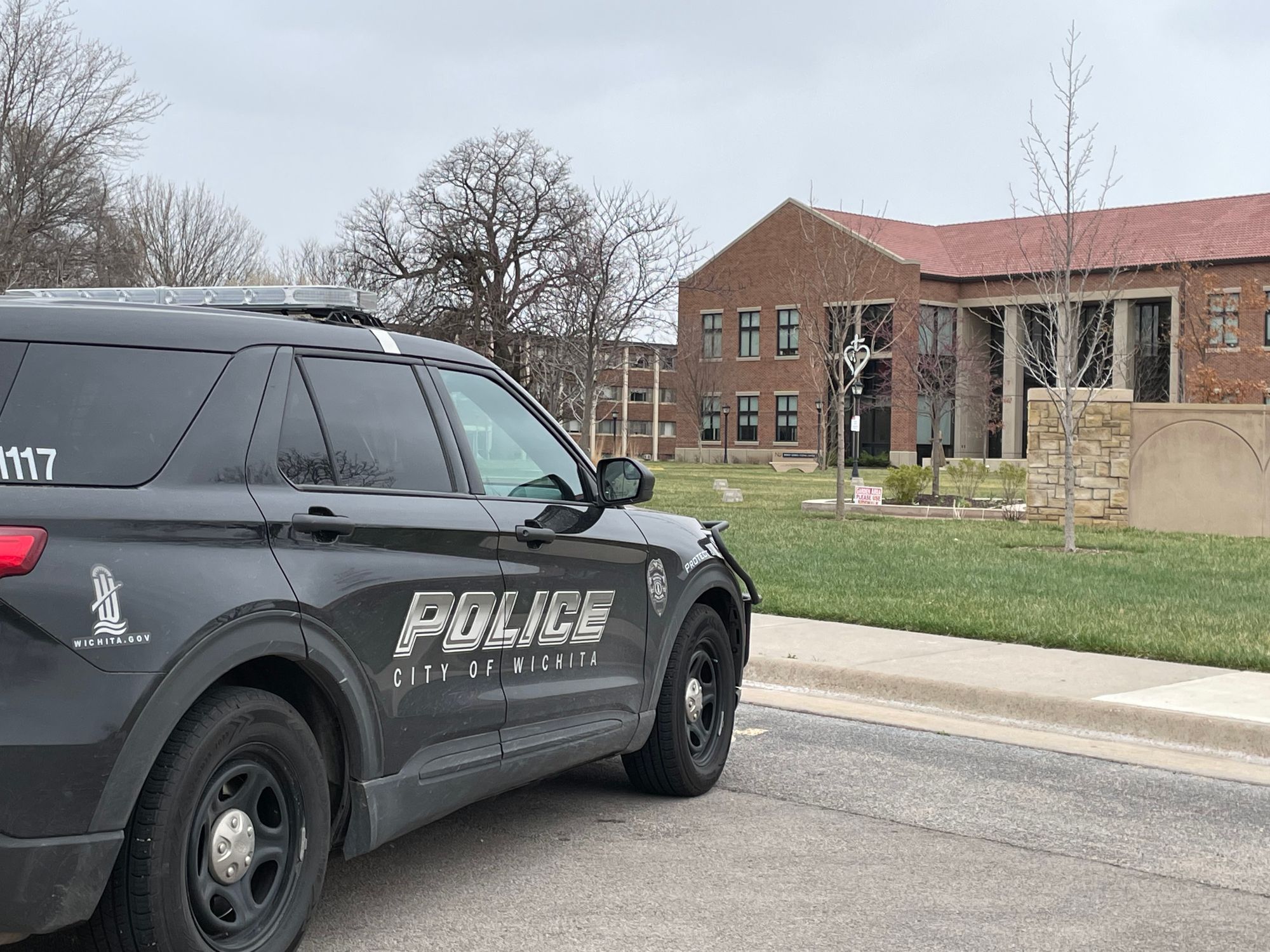 A man who was attempting to avoid police ended up on Newman’s campus and was arrested around 12:40 p.m. near the Mabee Dining Center on Wednesday.

Students reported seeing multiple police cars around the dining center. One said he saw the suspect being put in handcuffs.

President Kathleen Jagger later wrote an email to the entire campus saying that the man was not connected with the university and that members of the NU community were not in danger during the “unusual incident.”

SGA elections are here but most seats are uncontested