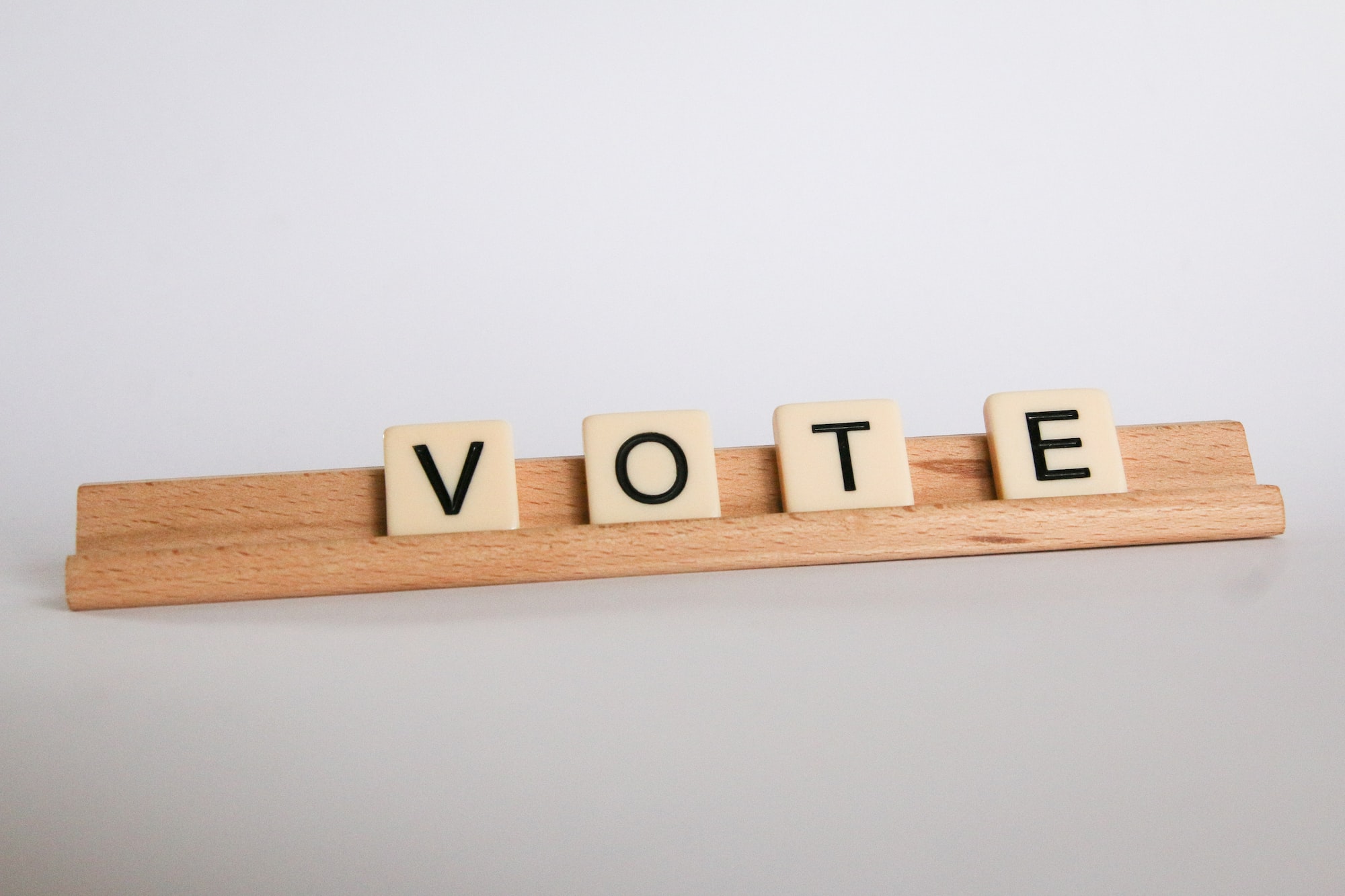 SGA elections are here but most seats are uncontested

Newman’s Student Government elections are approaching, and the ballot may look slim compared to years past. There is only one presidential ticket running and of the 15 senate chairs, only two are contested.

The only person running for president for next year is current SGA Senator Ian Lecki. He’s running with current Vice President Elizabeth Raehpour.

Director of Multicultural Engagement and Campus Life Vannessa Rials said that although there are not many candidates on this year’s ballot, it doesn’t lessen the quality of candidates.

“While the majority of them are running unopposed, there are still requirements that they have to meet,” Rials said. “The GPA and being involved are [still required]. So whether they're running against themselves or somebody else, there's still a level of quality that they're stepping into. The expectations are the same, and then the work that they do throughout the year is still the same.”

The election will begin Monday and run through April 7. It will be conducted through an online voting system sent to students emails, Rials said.

Since the presidential ticket is running unopposed, there will be no true debate this year. Rather, Lecki and Raehpour will be hosting a Q and A with students and will share their vision for office.The date for the Q and A is still undetermined.

The winner of the election will be announced at Jet Friday on April 8.