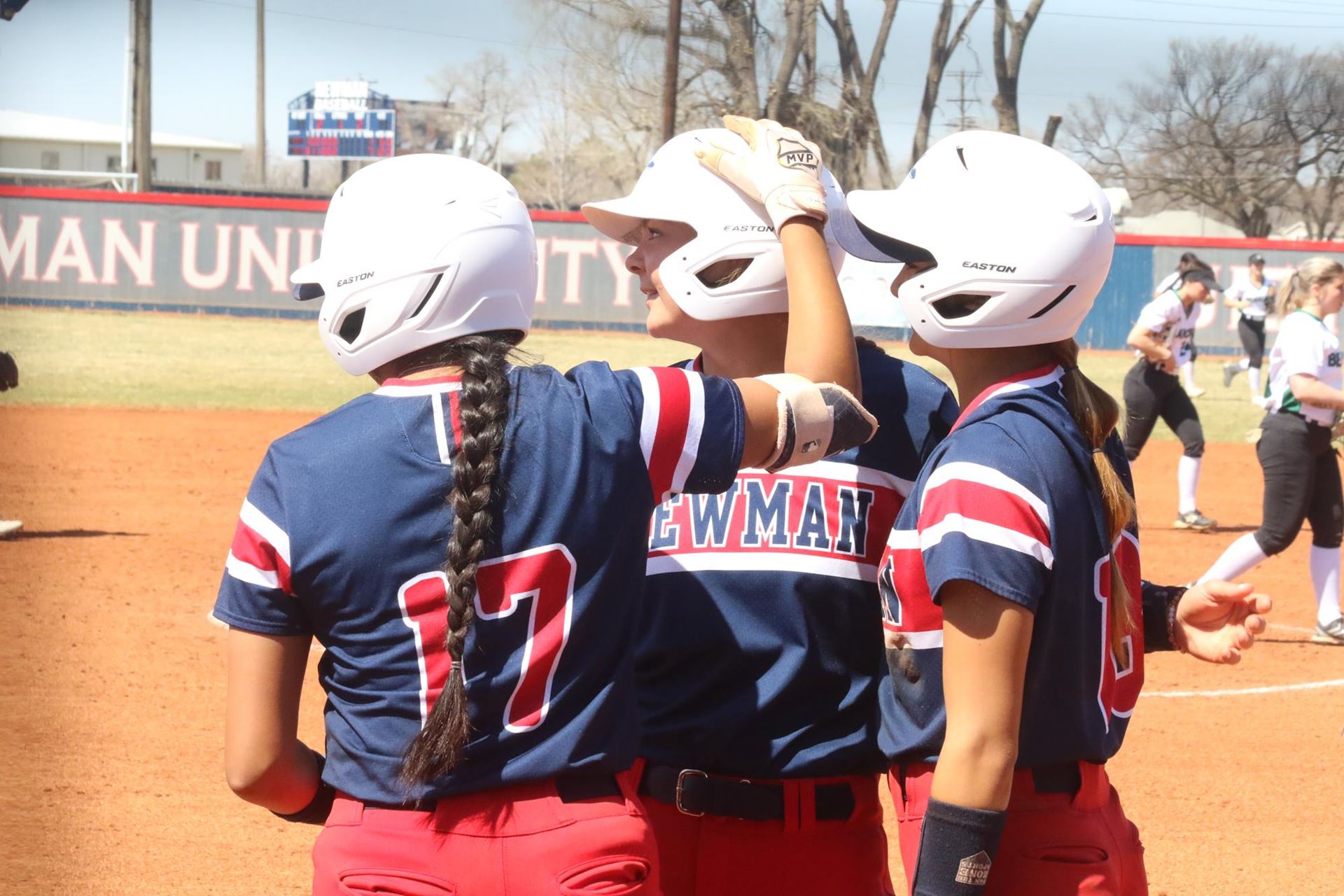 But she didn’t see it coming.

“I honestly had no idea that I was near 600 wins until I had heard it mentioned a few days prior to that win at Rockhurst,” said Gustafson, who is going on her 18th year as a head coach, 15 of those at Seward County Community College and three at Newman. “Hitting milestones is something that I have never focused on, but once you sit down and think about it it’s pretty cool.”

Gustafson said that she attributes her success to all of the amazing kids that she has coached over the years.

“When you have people that put the team and program first, then you’re going to put yourself in a position to win quite a few games,” Gustafson said. “Of course, talent helps as well, but more than anything, it’s good kids who put the team first, are good teammates, and want to compete.”

“What allows me to become a successful individual is setting realistic goals and trusting myself,” Navarro said. “My focus this season has been to be a team player, and what I’ve enjoyed the most about this year is playing alongside great people and making memories.”

Gustafson said that the biggest struggle with the team this year has been providing overall consistency. She said that the focus at practice has been on playing with energy and enthusiasm rather than playing to the level of the opponent, whether that be up or down.

“I’m hoping to start reaching our full potential when it really matters during this last month of the regular season,” Gustafson said. “I think we’re a team that can make things happen down the stretch, and I’m looking forward to continuing seeing us get better.”

The Jets hold a record of 11-19 on the season. Their next matchup is scheduled for April 9 against Central Missouri in a doubleheader in Warrensburg, Missouri.

Chips, salsa, and margs: Newman students have a new haunt