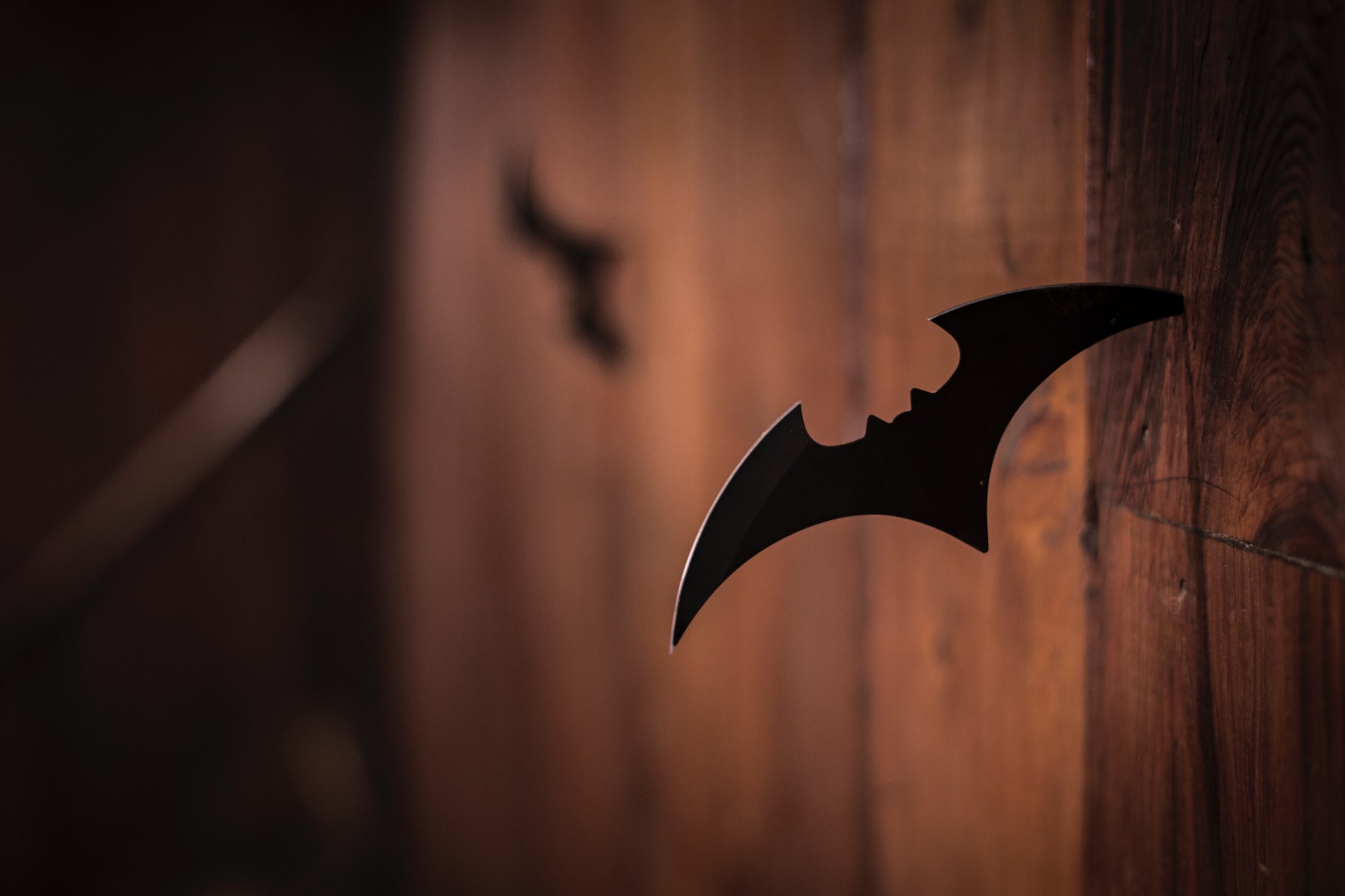 The new 'Batman' movie is brilliant, and here's why

Darkness: A common theme that most cling to in our current time.

We like the darker, grittier sides of the world. A lot of people don’t experience it or want to, yet they crave stories about it. People are attracted to this form of entertainment because it’s the true side of humanity that we pretend doesn’t exist. But it is very real, even if we only acknowledge it in our imagination. No one fits the picture of this imaginative craving more than “The Batman.”

Batman is a common household name. Everyone knows who he is, what he stands for, and what he looks like. Kids love him because he’s a simple superhero that anyone can be. He has no powers. He’s just a man who wants to be something bigger than himself. Adults like him for the same reason and because he’s not afraid to put himself in danger to save others. Don’t tell me you haven’t had the urge to go out and make criminals pay for their misdoings when you hear about some terrible crime on the news. We all know that sometimes the law just doesn’t cut it and that Batman’s vigilante justice sometimes seems like the only way.

Matt Reeves’ new movie “The Batman” is a great depiction of fictional realism. Just because Batman is a “superhero” doesn’t mean “The Batman” is a superhero movie. Batman movies have never really been your typical superhero movies. They’re dramas that are dark and heavy, and for the first time, Reeves has delivered us the element of mystery in a Batman film. Batman is famously known as a detective, and we get to see that in action.

Gotham is not a real place nor are any of the characters real people, but they act, move, and feel just as people would in real life. Yes, Reeves was creating a story based on existing comic-book characters, but his vision comes out as lifelike.
Don’t get me wrong: I loved Christopher Nolan’s “Dark Knight” trilogy, but Reeves has created Gotham like it’s never been seen before. It’s dark, gritty, and full of more crime and corruption than you’d think possible. It has a gothic look and will make anyone with a conscience scared to go out at night. Take everything you know about the criminal underworld in Wichita and multiply it by 100. It's the depiction of a city that’s too far gone, and it’s real and scary because we could see our world really getting there.

The character of Batman has always been an inspirational figure, but Robert Pattinson’s portrayal takes it to a whole new level. What’s cool about Reeve’s movie is that we see a Batman that is young in the game and just getting started. He’s only been Batman for two years, so we see him in some pivotal learning moments making mistakes that young people blinded by their own passions would make.

Pattinson delivers a portrayal that shows someone hurting, battling not only with his own personal struggles but also for all those around him. We’ve never seen such a sensitive Batman who is in touch with human emotion.

He’s obsessed with a vengeance for those who have been wronged by the selfish scum of our world. He’s sometimes so blindly obsessed that he loses track of what’s important. We watch him struggle between being Bruce Wayne and Batman because Batman is who he wants to be because he doesn’t feel like Bruce Wayne can make a difference. This is big because if we look at all the billionaires in our world, who is making a difference? All that money doesn’t do anything, and even if Bruce Wayne puts that money toward good causes and tries to help the world, the people still only see someone with way more money than they have, and they despise him for it. Bruce Wayne could never be a hero, but Batman can.

Besides showing us what life could look like if we let the wrong people run our cities and inspiring us to do good for others, Reeve’s depicts Batman as a straight-up badass. The action sequences are brutal, The Riddler’s puzzles are morbidly terrifying, and Nirvana’s “Something in the Way” is going to make your soul shake every time you hear it. You won’t even recognize Colin Farrell as The Penguin. I tried so many times to see Farrell in the character, but his acting and makeup are so well done that you’ll never see it.

Paul Dano is creepy and frightening and bone-chillingly brilliant. All of the cast does an amazing job. Even people who aren’t fans of Batman will enjoy this movie. I won’t say it’s the best Batman film ever but only because I want you to go decide for yourself.

The Ty-Rade: My suggestions to ensure peace on campus