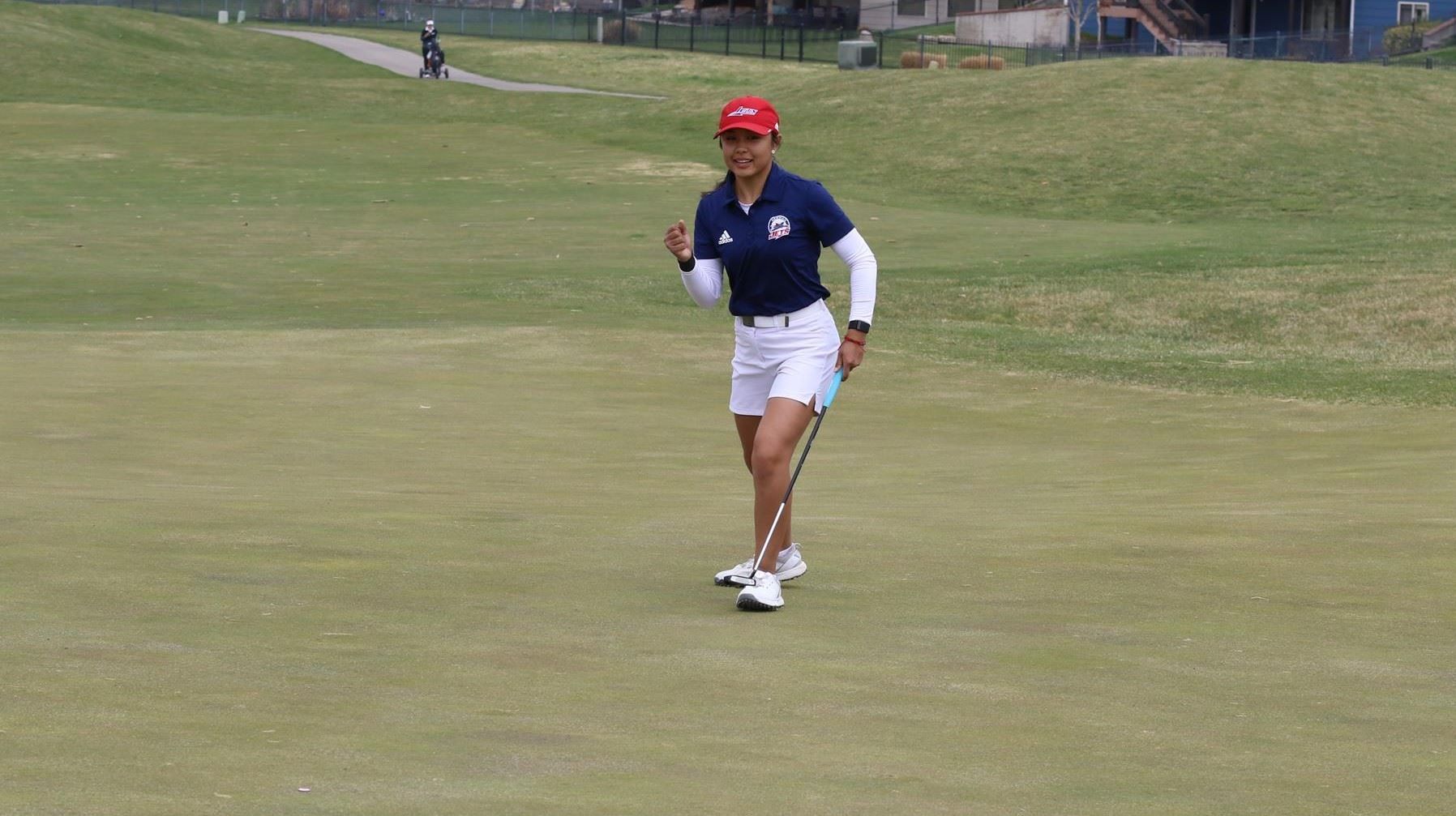 Felisa Sajulga shot a 67 (-5) during the Newman Invitational at Sand Creek Station Golf Club April 4-5, surpassing by one stroke the previous Newman record shared by Vicky Gonzalez (2017-18) and Kendall Anderson (2013-2014).

Sajulga led the tournament after the first day but would end up taking second place overall.

She said that she credits her putting for most of her success during the tournament after having to battle with a wrist injury prior to play.

“I had a lot of tough shots throughout the tournament with the wrist that I injured during the practice round, so I had to learn my limits when hitting shots,” she said. “What allowed me to have the most success was being able to practice more of my weaknesses in my game for them to become improving strengths.”

Head coach Taryn Torgerson said she was impressed with Sajulga’s play all day.

“There is not much that phases her on the golf course, which allows her to do very special things,” Torgerson said. “She was hitting the ball well and knew where to put herself to have good chances at birdies and took advantage of those.”

Sajulga said that she hopes to stay confident and focus on mental preparation during practices as the team gets ready for the conference tournament April 21-23 at Sand Creek Station Golf Club in Wichita.