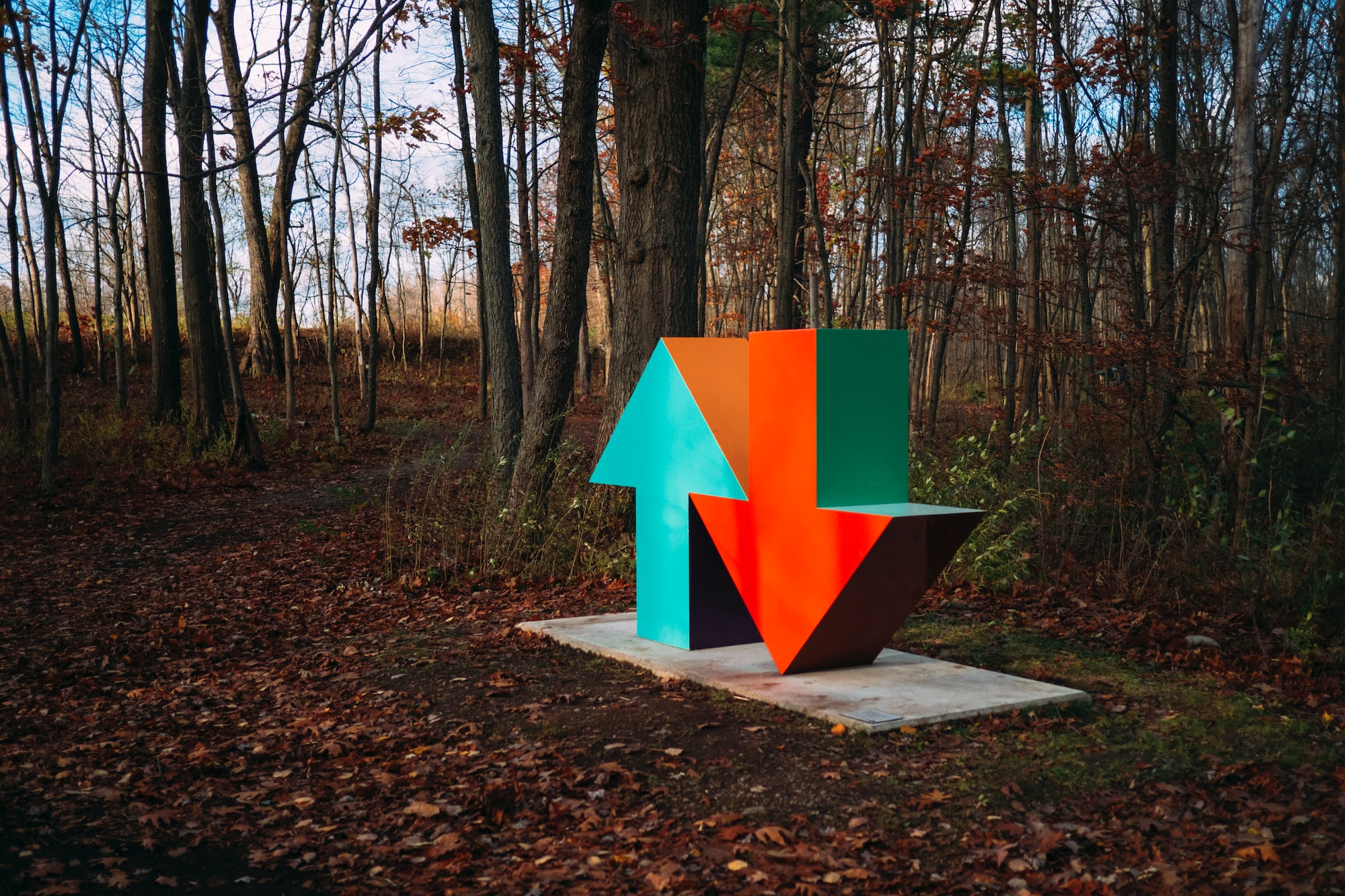 A look into the highs and lows of this school year

Newman University and its students have survived yet another academic year. As we head into finals week, I invite you to join me in a look back at some of the highs and lows of the 2021-2022 school year.

Newman inaugurated its 12th president in October of 2021. Kathleen Jagger, who replaced Noreen Carroci, was officially installed and we even got the day off school. Jagger agrees that this was a highlight.

“It’s nice to be the official president,” Jagger said.

Jagger also counted the addition of two new doctorate programs, one in business administration and one in nurse anesthesia practice, as highs for the university.

“The DBA program started its first class with a bang in January,” Jagger said.

The nurse anesthesia practice doctoral program will start this summer.

Despite filling a lot of positions that were empty when she arrived, Jagger noted the frequent turnover in other positions.

“...People can move between institutions, between jobs fairly easily, and there are always new opportunities out there,” Jagger said.

Jagger said she is thankful for the faculty and staff who have stayed and said she appreciates their commitment to Newman’s mission, even when there might be better opportunities elsewhere.

The end of masks and a decline in COVID infection rates on campus was a huge high for mostly every person on campus. After living through the fall semester with the same restrictions as the 2020-2021 school year, the announcement of their removal in February was a welcome one.

Low: Are we in the Twilight Zone?

This year seemed to include a record number of wacky occurrences on campus from bursting water lines, police chases in broad daylight through campus, and cars flying through softball fields. The rise in odd activity for just this year alone warrants a few conspiracy theories about why Newman was a magnet for the most peculiar events.

Teams like softball, baseball, women’s golf and volleyball had major comeback seasons compared to last year’s records. Even more astonishingly, baseball is lining up to possibly be the first Newman team to make it to postseason play since the university joined the MIAA conference in 2019. Most recently, women’s golf placed 10th at the MIAA Golf Championships. How about those Jets?

The men’s and women’s basketball teams experienced some of the worst seasons to date. With the men going 6-21 on their year and the women suffering an even more painful 3-25 record, the hope is that the Jets on the court can bounce back for next year.

This year offered opportunities galore for students with the formation of new clubs like PASO and events like High Tea making a return. With those pesky pandemic restrictions lifting, it made it easier for a lot of student-life options to be made available again.

Higher: One final pat on our backs.

I cannot write a story of highs and lows without including some of The Vantage staff’s own highs. Managing Editor Madeline Alvarez officially became Madeline Schneiders this year and has begun working as a producer for KWCH. Editor-In-Chief Tejay Cleland not only was named the Kansas Collegiate Media’s Journalist of the Year but also got a job as a news reporter at KWCH. Tyler Push, our sports editor and Male Athlete of the Year at the Jetspys, will also be walking down the aisle this summer and making his way down to Oklahoma in hopes of working with the Tulsa Drillers. A group this successful would make any team want to brag a bit.

The highest of highs this year is that the year has come and gone with mercy. We all have our weeknights back and can turn off our alarms for those wretched morning classes. Take some time for yourself this summer and enjoy it, guilt-free. I know the past two years have been less than forgiving, so I will have no shame in doing only what makes me happy this summer. Besides, the next school year is only three months away anyway.

Inflation might be on the rise, but tuition is not

Spring Fling makes its return to the plaza today