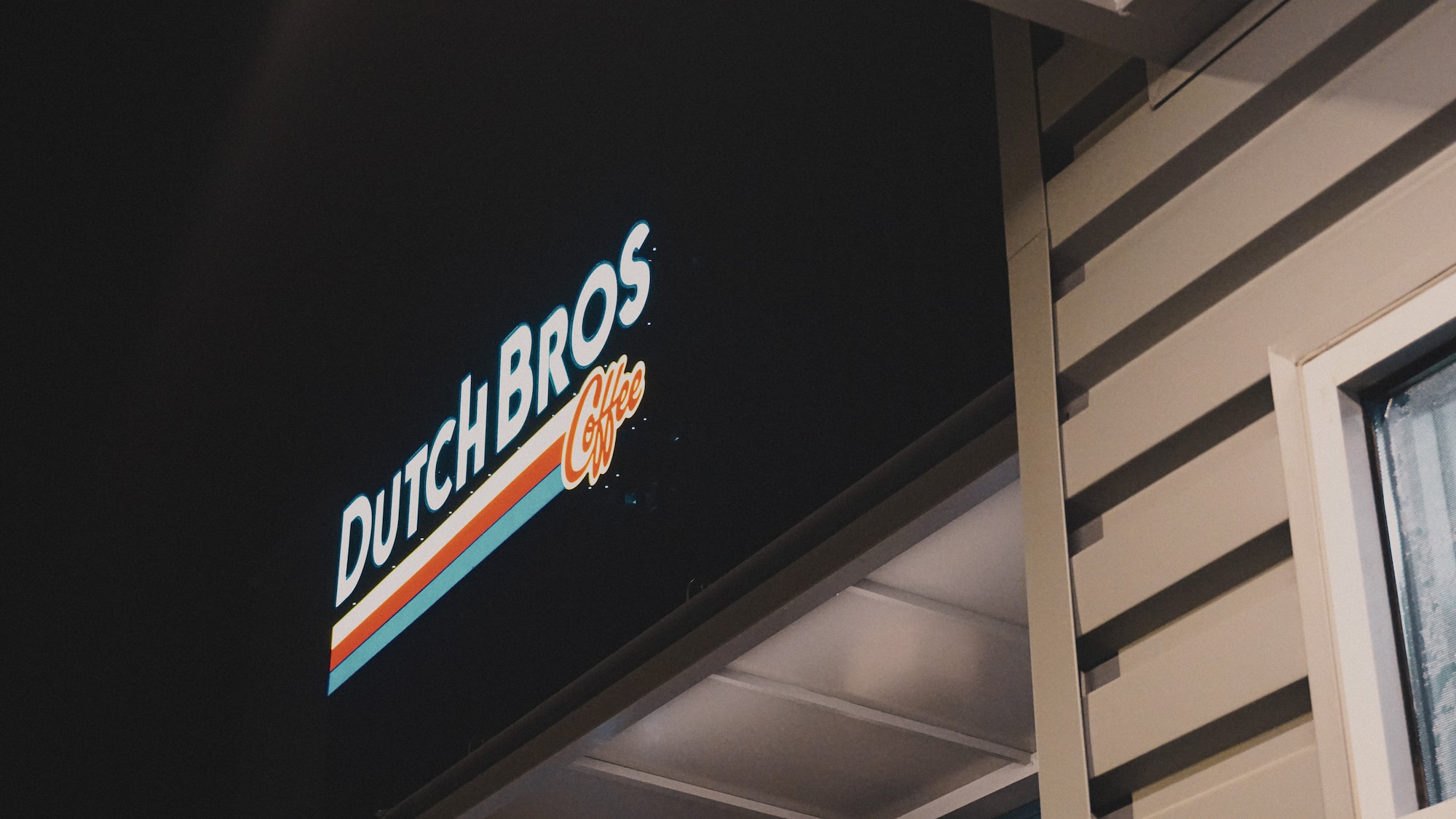 Get excited: Dutch Bros is coming to West Street

Every person has a unique morning routine, but they all usually consist of the same three components: Get up, get dressed and get caffeinated.

The last one is my most crucial step and I will not be satisfied until I have a Red Bull in my hand. Any respectable American can understand my need – more than  50% of the country drinks coffee every day.

Despite Red Bull being my drink of choice, I sometimes crave a little bit of a mix-up in my daily routine. Not being a big coffee drinker, places like Starbucks or Dunkin’ Donuts quickly lose their appeal to me. I may occasionally drink one of the variations of the Starbucks Refreshers, but they do not contain enough caffeine to properly start my day.

Drink another brand of energy drink you say? Absolutely not. It would practically be cheating. I am in a happy, committed and monogamous relationship with Red Bull.

However, every relationship has a hall pass. My hall pass is Dutch Bros Coffee. Unlike the previously mentioned coffee shops, Dutch Bros has its own energy drink, and after trying it on a short trip out of state, I was in love.

Queue the tires screeching to a halt in my brain and hope growing in my heart. I would get to routinely enjoy the highly coveted Dutch Bros energy drinks. The first location opened earlier this year out on Maize Road, which is a bit far out of the way for me to partake in regularly. Luckily, the next location would be right on West Street, less than a minute away from campus. A few weeks ago, it was announced that another location would be popping up near K-96 and Greenwich. Finally, and almost like they did it just for me, the third location was announced in Derby on Rock Road and right across the street from my work.

These last two locations have yet to open with no opening dates announced for either, but the one on West Street is much further ahead in its construction.

Even if you aren’t an avid energy drink consumer like me and take better care of your heart, Dutch Bros still has great coffee and treats to try. Not only that, the environment of a Dutch Bros blows any other coffee place out of the water. I like to call them the “Chick-Fil-A of coffee” because of the atmosphere their employees create for customers. They are drive-through and walk-up only, so unfortunately it is not the ideal place to sit and do homework for hours.

So, if you were confused as to what that strange, new blue building on West Street was, now you know. And now you know that you need to go there and wave to the people in the Starbucks drive-through while you get better drinks and better service all for less money.

Baseball is giving back by making NU beautiful