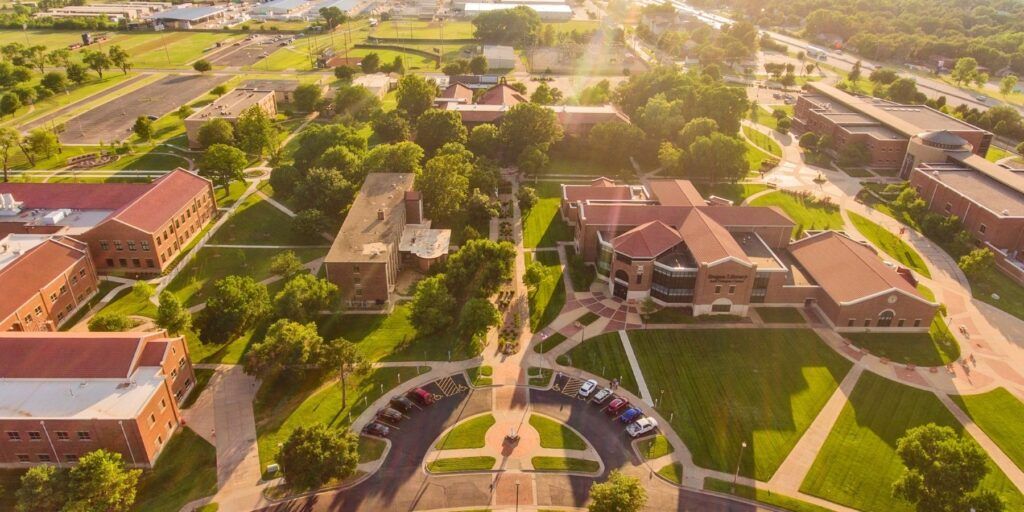 Several positions at Newman were filled over the summer break, some by already familiar faces and some by new ones.

Positions such as Director of Resident Life and Director of Student Activities were still open at the beginning of summer break and were finally filled right before the start of the fall semester.

Kaitlyn Matthews, a student at WSU, will be joining Newman for this semester as the interim Director of Student Activities. And student workers will get to know the new Director of Human Resources, Chris Keener, as well as Wesley Cornett, Dugan Library’s new reference librarian.

Incoming students will get to work with Mirta Santana Morales as she joins Newman as an admissions counselor. Breanna and Sydney Bonham, sisters, will be working in student accounts and financial services.

The face seen by most students, however, will be that of Mendel Folefac, the new Director of Resident Life. Folefac fills the long-vacant position, which was previously held by interim director Turner Middendorf before he left Newman at the end of last semester.

Folefac, a graduate of the University of Texas-Arlington, came to Newman to complete his master’s degree. After a coach recommended he get into coaching, Folefac began looking for assistant coaching positions in basketball and found Newman.

He said he has many goals when it comes to working with students and hopes to be a positive influence around campus. He wants to create an engaging yet challenging environment that will encourage students to grow.

“My hopes are to play an integral role in the formation of students and set the tone for much of the student experience outside the classroom,” Folefac said.

Newman President Kathleen Jagger said that Newman could not have found a better person to fill the position.

“After working with the men’s basketball team, Mendel is already familiar with the Newman community,” Jagger said. “He is smart, kind, friendly, humble, engaging, spiritual and concerned about everyone at Newman.”

Despite last year’s turnover, Jagger said, she is hopeful that these new faces are here to stay.

“We have hired some great people this past year who we hope will be with us for a long while,” Jagger said. “...New employees bring in fresh enthusiasm and novel ideas that will help us grow and meet the needs of our students in new ways.”

Get excited: Dutch Bros is coming to West Street