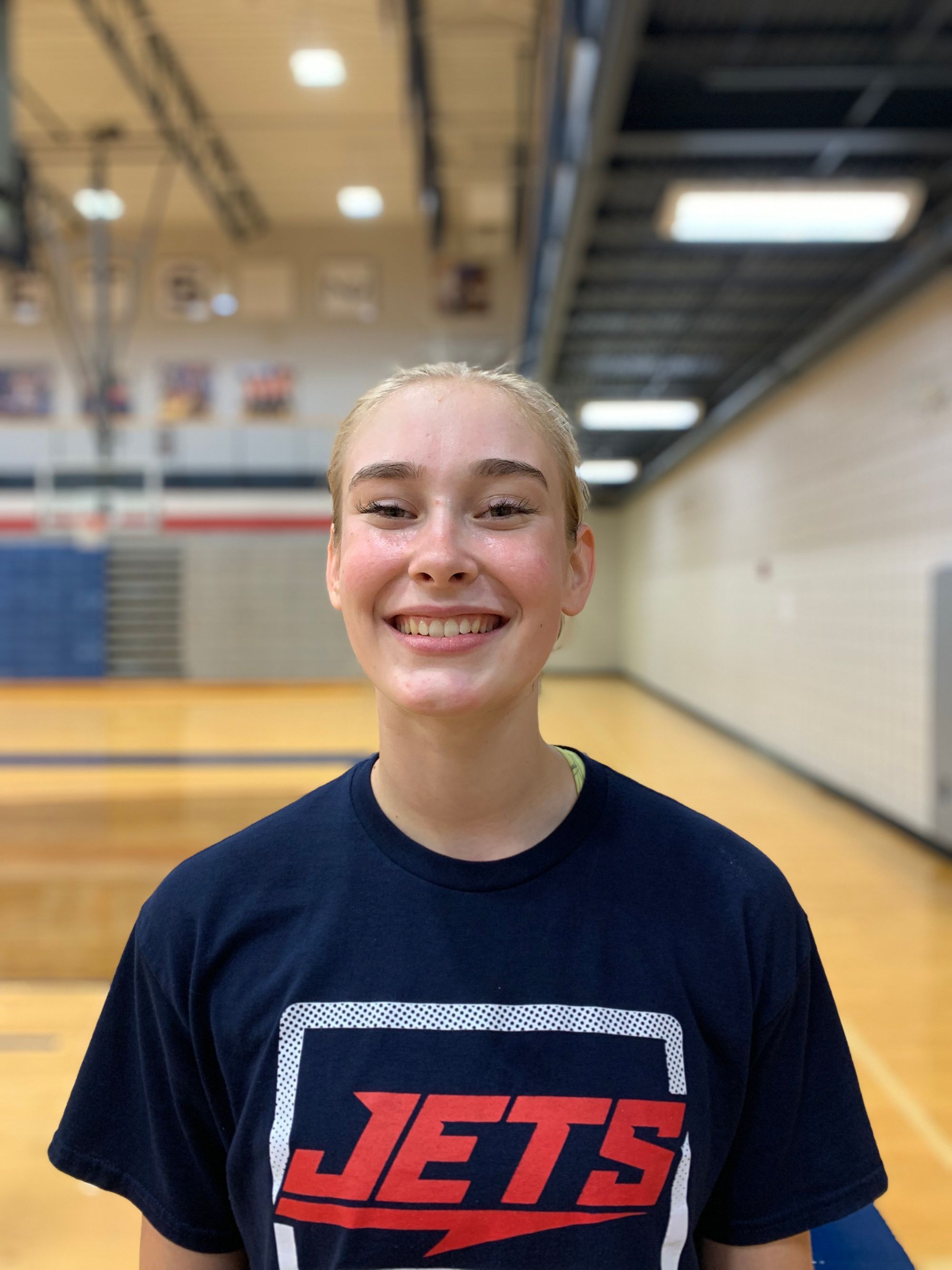 A new committee at Newman was started over the summer with the goal of providing better assistance for first-year international students. The committee was started by Sister Therese Wetta and also includes Sara Mata, dean of students, and Joanna Pryor, athletic director.

The pairings were based on the students’ countries of origin and whether students were on the same sports teams.

Ali Mounir, a men’s tennis player who came to Newman from Egypt, was chosen as one of the peer support students for this year. He was paired with Isfandiyor Makhmudov, a tennis player from Uzbekistan.

“I think the new initiatives will be so helpful for international students,” Mounir said.

Mounir credited Wetta and his coach with helping him feel at home last year as a new international student.

“I got enough help that I didn’t feel homesick at all,” Mounir said. “Everyone made me feel at home.”

Beyond pairing up students, the committee is coordinating with Residence Life to plan occasional trips to the grocery store using the school vans. Lack of transportation to places like the store or doctor’s appointments was another complaint from previous international students.

The committee had wanted to even offer the option of host families for international students who may have been interested but ran out of time to plan. The details are not yet decided but Wetta said they hope to work on introducing the host family concept next year.

Wetta encourages students to get to know these international students and use it as an opportunity to learn.

“Another piece of this would be to really encourage all of us to meet them and to learn more about their country,” Wetta said. “Just becoming more literate, in terms of geography of the world.”