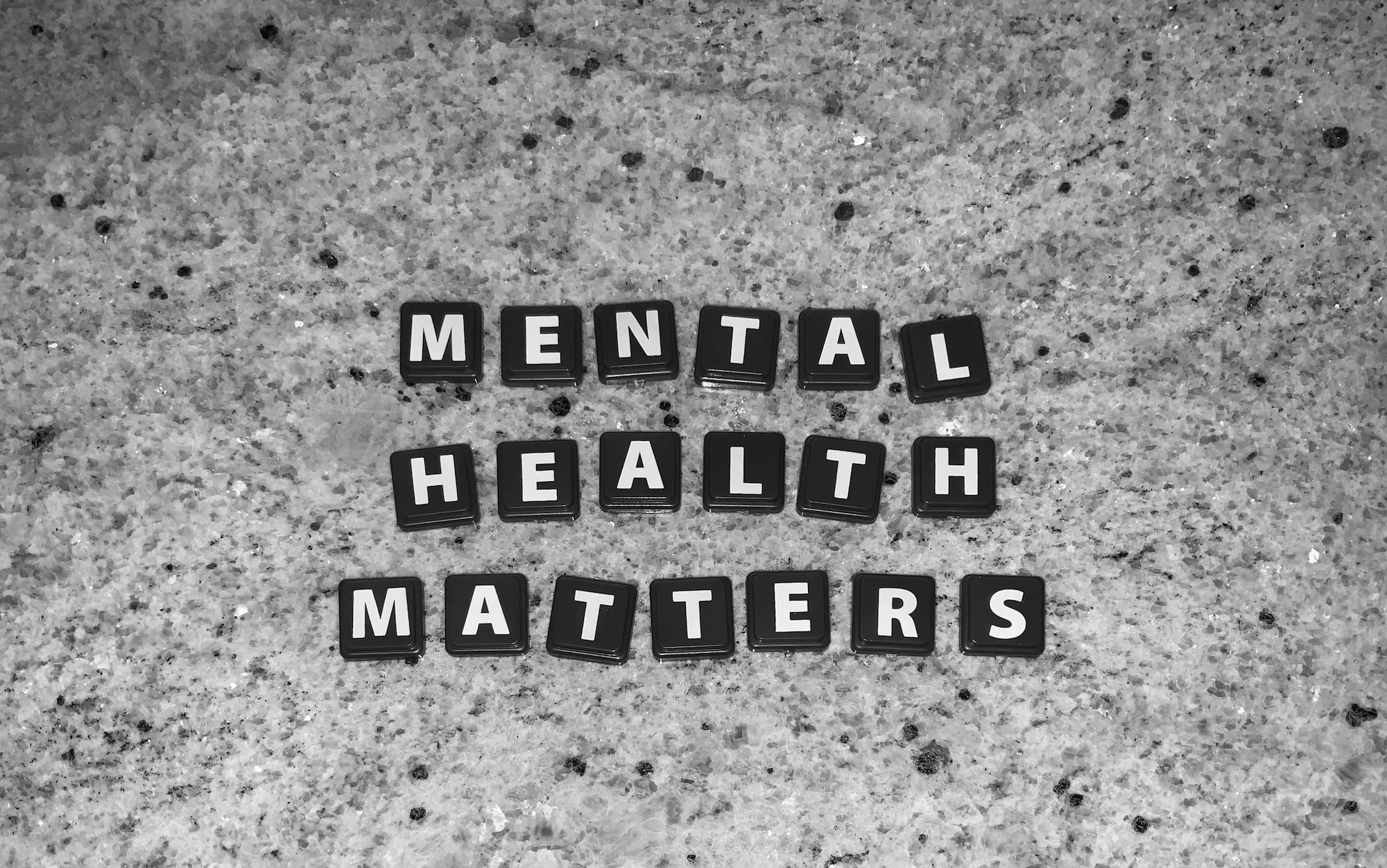 There are some roads in life we walk down that are longer, and steeper, than others, but we seem to come out stronger at the end of them. September 19th is one such road for me, and not just any September 19th, but September 19, 1983.

The day started out like any other. I was at my parent’s house in Missouri waiting to get on a bus the next morning to go to an Army in-processing station in Kansas City in order to go active duty from the National Guard. My very pregnant wife was in our rented trailer with her mother in Enterprise, Alabama, just outside of Fort Rucker where I was to be stationed. My plan was to join her in about two days.

Evening came and the phone rang. This was way before cell phones and your distance from the phone was restricted by the length of the phone cord. I answered the phone and heard my wife speak in a calm yet concerned voice. As I paced, tethered by the phone cord, she told me that she had not felt the baby, our son, move for a few hours and that the local doctors were very concerned about this. Also the heart monitor did not show an active heartbeat for the baby. I sank to the floor. Here I was hundreds of miles away and my wife was possibly going to endure an unthinkable experience alone.

Within a couple of hours my wife gave birth to our son Kyle, but he never made it through his first day. I never got to see my son. To make matters worse I had no insurance (I was four hours from being fully insured by the Army) and no income. Nothing like being kicked when you’re down. I got approval from the Army to put off my in-processing for two weeks and drove with my father-in-law to Alabama. Once there I tried to comfort my grieving wife to the best of my ability as we prepared for a different future. One of the hardest things I did was to disassemble the new baby crib we had purchased and box up the baby room items that would no longer be needed.

This past Monday my son would have been 39 years old. I often wonder how my life would have been different if he were here. Instead I visited his grave in Carthage, Missouri, on Monday and left a single daisy for him.

The second part of this story is that within three weeks of this happening I was on a military plane headed to Honduras where I would be stationed from October 1983-March 1984. My wife and I would have to learn to heal together from a distance. Mail delivery was very slow and phones were non-existent on my end so I told her to look at the moon every night. Since it was the same moon I would be looking at I said we could meet there. And we did.

I tell you this story because I often tell athletes and students to get back up once they’ve been knocked down by something in their life. You don’t win every game you play, you don’t score every point you attempt, and you don’t pass every test you take. Life is not fair, but you have a choice when it knocks you down; you can either lie there and wallow in your own self-pity or you can get up and get back in the game.

My hope is that you will get back on your feet and get ready for the next thing, whatever that may be. The key is to keep getting back up, never quitting, never surrendering, and learning to lean on others when you need to. It’s always good to be a blessing to someone in need, but also learn to accept a blessing when it is offered. You will have to walk down your own long road someday, but you don’t have to walk it alone.