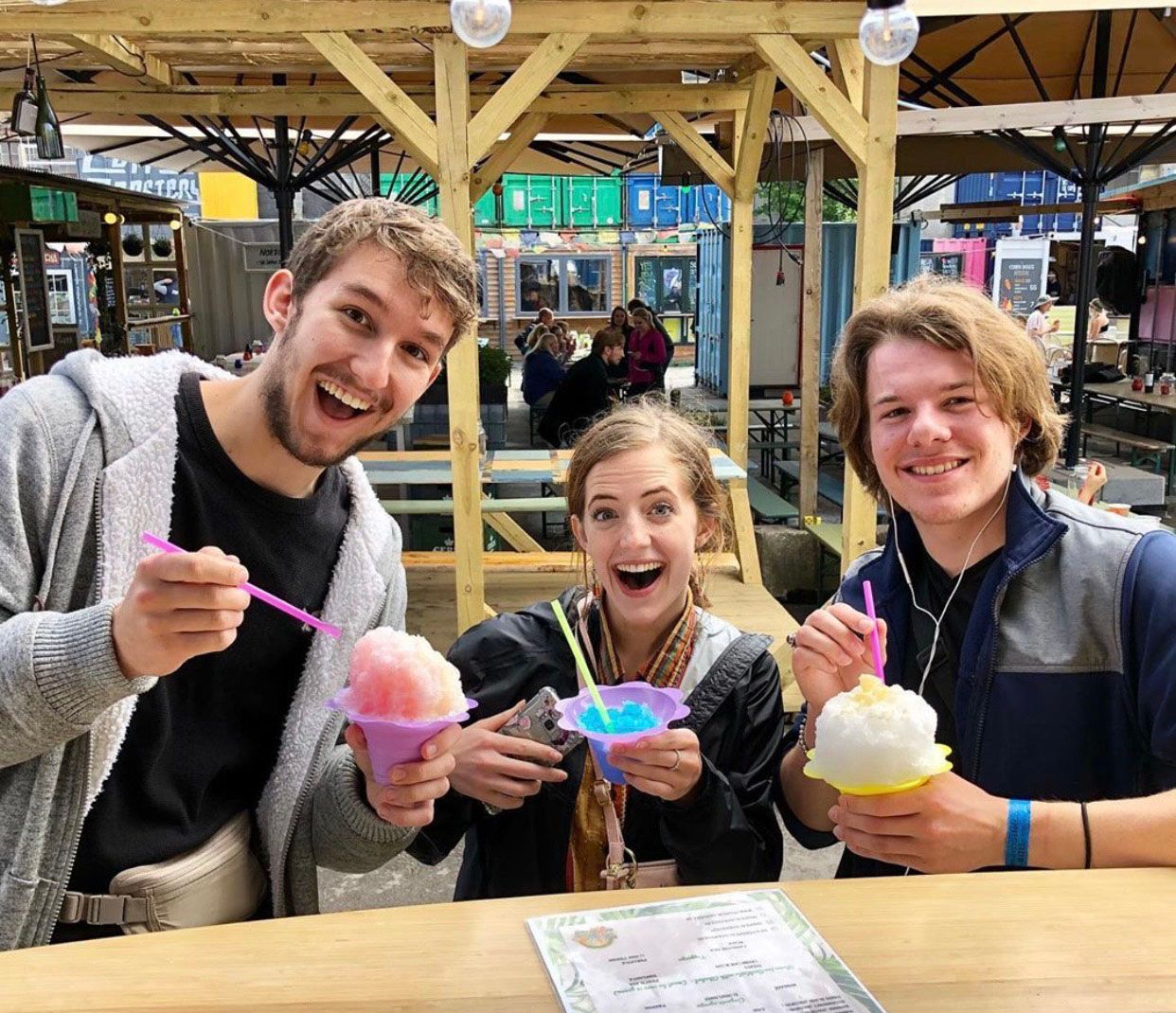 Have you ever wanted to visit Germany, Poland, Austria or England? If you have ever wondered what Big Ben looks like in person or have wanted to visit Auschwitz, this opportunity is for you.

This summer, students have the opportunity to travel to Europe via a class called, “Europe by Rails.” The course is taught by Dr. Kelly McFall, Newman's history professor and director of the honors program. It takes place over the second eight weeks of the spring semester and meets for one hour once a week. The class is designed to prepare students for a three-week trip across Europe, where they will get to explore five different countries.

The course is offered as a single credit hour or as three. Students in both credit hours are required to keep a personal journal to document their experiences throughout the trip. Any student in the three credit hour class will be required to give a presentation on a topic of their choice that deals with the trip.

The last time McFall led a trip to Europe was in 2019. Because of COVID-19, the trip has not happened since.

Europe by Rails began in 2008, and McFall has led seven trips during his time teaching at Newman. He originally had the idea while teaching at Bethany.

“It took a while to get momentum built at Newman,” he said. “The first trip was five people, the second eight or nine. But since then it's been 12 to 15 each year.”

For the course to be greenlit for the spring semester, McFall says, at least eight students must be enrolled.

Alumni Daniel Knolla, who is now enrolled at KU Med, went on the trip in 2019 and said it was one of his favorite memories from his time at Newman. He said that he would have gone again if given the opportunity.

“The time I spent talking with locals in the hostels was super fun and I got to meet so many people from across the globe and have the ability to talk to people from so many different backgrounds,” he said

McFall’s said he hopes students who take the next trip will get the same educational benefit that Knolla did during his time in Europe.

The “Europe by Rails” course does cost an extra fee to cover travel and housing expenses. In 2019, each student was asked to pay approximately $3,700. McFall estimates that the price will be slightly higher this time because of inflation, but he said he hopes to keep the cost as minimal as he can. The price tag includes train travel/airfare, most breakfasts, lodging, museum admissions, and public transit.

All students are welcome and encouraged to attend the trip to Europe.

“I never want to discuss it as an honors course. It’s just a class open to every student at Newman University, regardless of major, program, or member of a different campus,” McFall said. “Even alums can come on the trip. That rarely happens - mostly because they don’t have enough vacation time to come for three weeks.”Those who are interested in Europe by Rails can contact McFall by email or stop by his office in McNeil 315. Final decisions need to be made by Thanksgiving break.

The food in Mabee is actually good? Mabee not