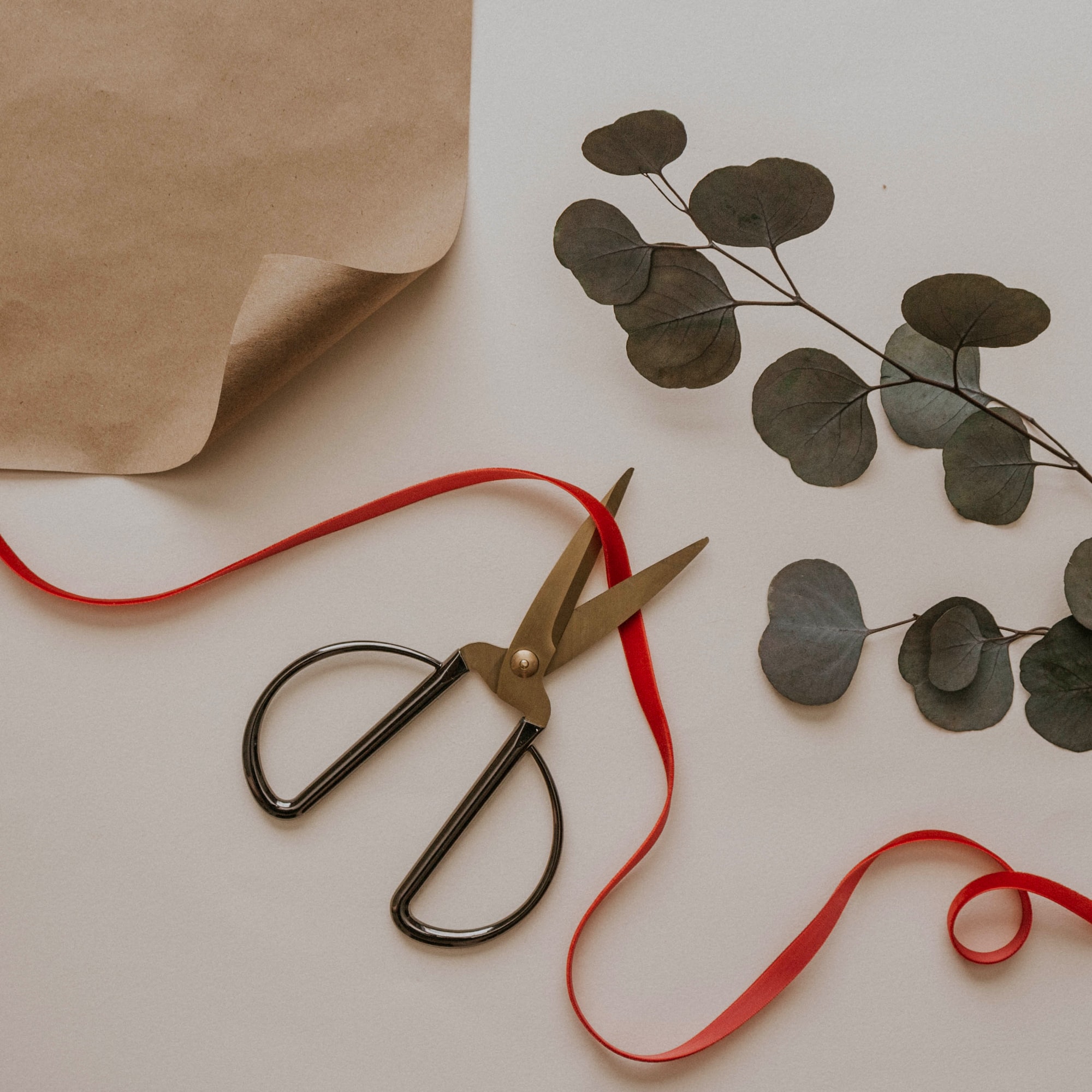 The Newman occupational therapy assistant program could be cut depending on a decision made by the university’s board of trustees in October. And if it is, several students will have to make some big decisions regarding their futures.

If it comes to that, the office of Academic Affairs will be there to help those students, administrators say.

The reason Newman is considering cutting the program, said Vice President of Academic Affairs Alden Stout, is that the field of OTA is now requiring that graduates have bachelor’s, master’s or even doctorate’s degrees.

“The level of degree that we’re offering is an associate’s degree, which really doesn’t provide the employment opportunities it used to,” Stout said. “Due to this, there are less and less students coming into the OTA field.”

Stout said that data across the state of Kansas has shown a 32% drop each year for the past five years of enrollment numbers in OTA programs being offered. He said that from this perspective, Newman has two options: cut the program or change the program and make it a doctoral program.

Stout said that since Newman is not able to support the creation of a new doctoral program currently, he made the recommendation to cut the program.

Students now enrolled would be given several choices going forward.

“When a student comes in and signs up for a major, we have an obligation to provide them with that major,” Stout said.

Students currently in the program will be given the opportunity to finish their degrees by summer 2023 using a customized course plan to help them graduate on time. But, they are also connecting students with other private universities with OTA programs that offer a higher OTA degree if they wish to transfer.

Some students who signed up for the OTA major this year said they were shocked by the recommendation to cut the program. Freshman Annie Krempl came from Oklahoma specifically for Newman’s OTA program. She was in the midst of taking her prerequisites for the program and preparing to take her test to be admitted.

“It really surprised me because when I had toured Newman, they talked a lot about how OTA is becoming more popular in the healthcare community,” Krempl said.

Krempl, like the other students in her position, now may be faced with either switching her major or switching universities. She said that after getting help from some of her professors, she is considering changing to a biology major with a concentration in pre-OT.

Newman’s board of trustees will decide during a meeting in October to accept or reject Stout’s recommendation to cut the program. If the program is cut, it will be phased out by next year.

Stout said that any students in the OTA program or students who are struggling with decisions regarding their majors can visit the Academic Affairs office in Sacred Heart Hall.