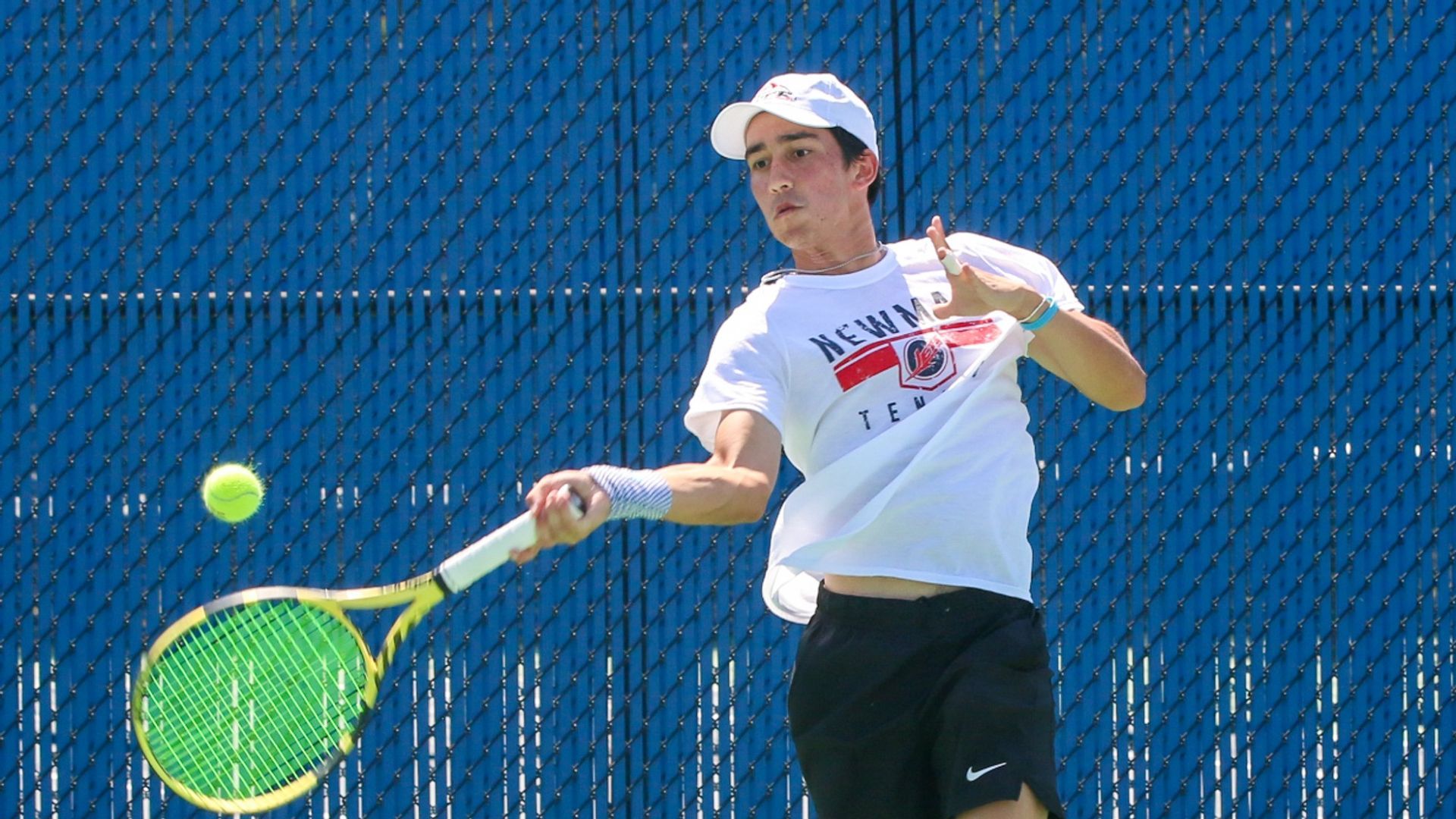 Even though their seasons won’t officially start until spring, Newman’s tennis and golf teams have matches during the fall to train and test their skills before the full season begins.

Both men’s and women’s golf played in the NSU Golf classic at Northeastern State University in Tahlequah, Oklahoma, on Sept. 19 and 20, where the women's team placed 10th and the men’s placed 18th.

Sophomore men’s golfer Bailor Harris said the team is trying not to focus too much on its 18th-place finish.

“It’s not what we expected, but that’s alright because there’s a big picture here to see,” he said, adding that the team needs to “keep a right mindset and learn to grind through the tough parts.”

“This year, the team strength is the team. Everyone gets along great and pushes and motivates during the round,” he said.

Bailor also said that he hopes any trouble the golfers are having now can be fixed by spring.

“We need to realize our weakness now,” he said.

Both teams will next play in the Washburn Invitational on October 3 and 4 in Topeka.

For tennis, fall play is over, and now team members must prepare for spring. Senior Lauren Esfeld said she hoped fall play builds excitement for the spring.

“All regionals went well,” she said. “A lot of the singles and doubles went pretty far in either the main draw or back draw, which was very exciting.”

The women’s and men’s tennis teams hope to make it to the conference tournament, but Esfeld said she thinks that work needs to be done in the off season.

“As a team, I feel like we need to work on our strengths in the weightroom to be ready to compete next semester,” she said.

With Newman becoming full members of the MIAA, Esfeld said, she wants to “compete at the highest level possible” and she hopes that the team’s physicality will not be its downfall.

Unpopular opinion? The food in Mabee is actually good