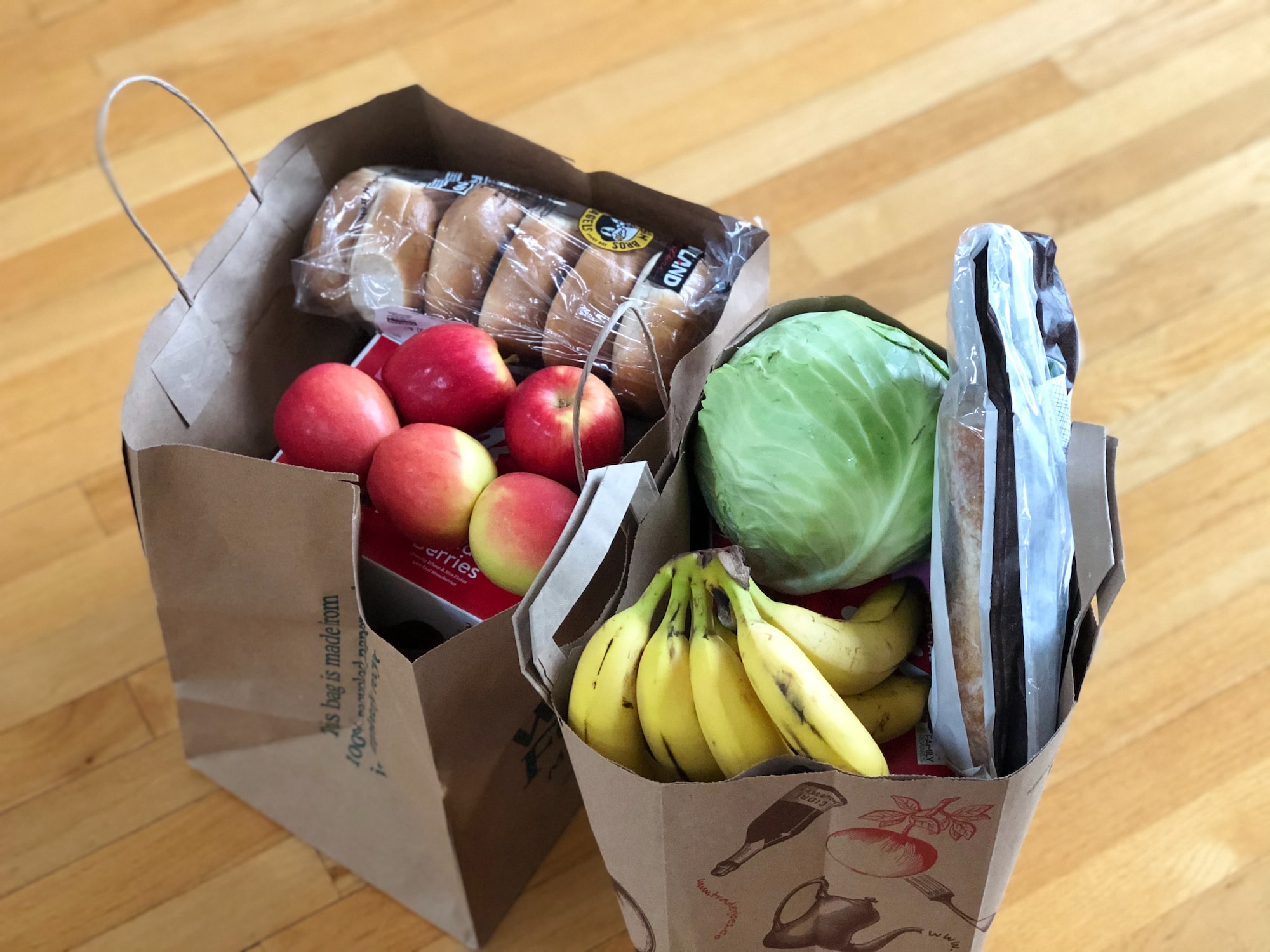 Getting groceries will soon be easier for Newman students who live on campus and don’t have transportation.

On Tuesday, Newman’s Student Government Association passed a bill that would provide gas for a Newman-owned van that could take students who need to grocery shop to a nearby grocery store every other week.

The senators unanimously voted to provide $200 for gas for the trips  this semester. Their plan is to track how much gas is used this semester to see if the funding amount needs to be adjusted in the spring.

Sen. Joshua Dessenberger introduced the bill, which he said was generated after discussions with Residence Life Mendel Folefac and Dean of Students Sara Mata.

Dessenberger said there’s a clear need on campus among students who don’t have other transportation, especially international students. He estimated that at least seven or eight students would likely take advantage of the service.

Folefac also expressed interest in arranging other trips off campus for students with limited transportation, Dessenberger said, including trips to the mall or to a movie theater.