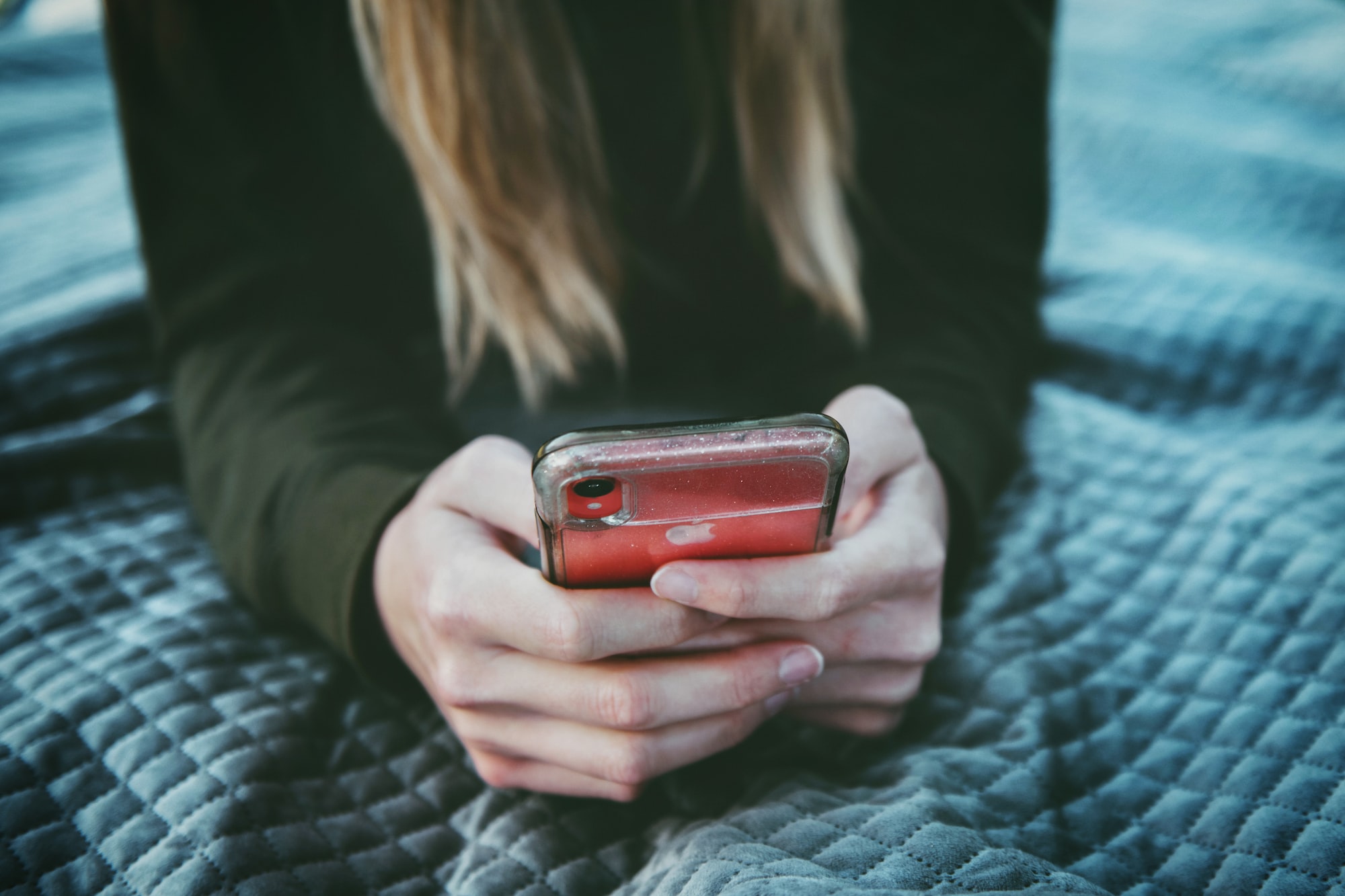 Yes, there is a difference between cuddles and snuggles

In today’s world of booty calls and Tinder, the art of the snuggle is one that has been lost, that has been swallowed whole by the disgrace of the cuddle.

Snuggling is wholesome and straightforward: There’s no further intention to a snuggle. It’s just you enjoying the person you're spending time with. Nothing more is expected.

Cuddling, on the other hand, has a different meaning. Cuddling is now basically just a coded invitation for extracurricular activities.

Some people may think I’m an idiot and that snuggling and cuddling are the same thing, but they’re the real idiots.

Asking someone to cuddle in today’s world has a not-so-secret meaning, especially if you’re asking someone you are not romantically involved with. You can go home and snuggle with your significant other, but going home and cuddling with them? We all know what is happening after that.

Unfortunately, too many girls get texts reading “cuddles?” I’m not sure why that’s the go-to line to get a girl. If you don’t have game, just say that.

Maybe the women of Newman need more “snuggles?” texts instead.

Women already think very little of the men around campus, thanks to a small minority who just want to “cuddle.” So thank you, small minorities, for ruining the word “cuddle,” something that used to mean nothing more than lounging with someone you love but that now has been tainted by 19 year old boys who clearly have no game.

Men's, women's basketball hope to shock the MIAA this season

For the love of all that is holy, please give us Holy Days off