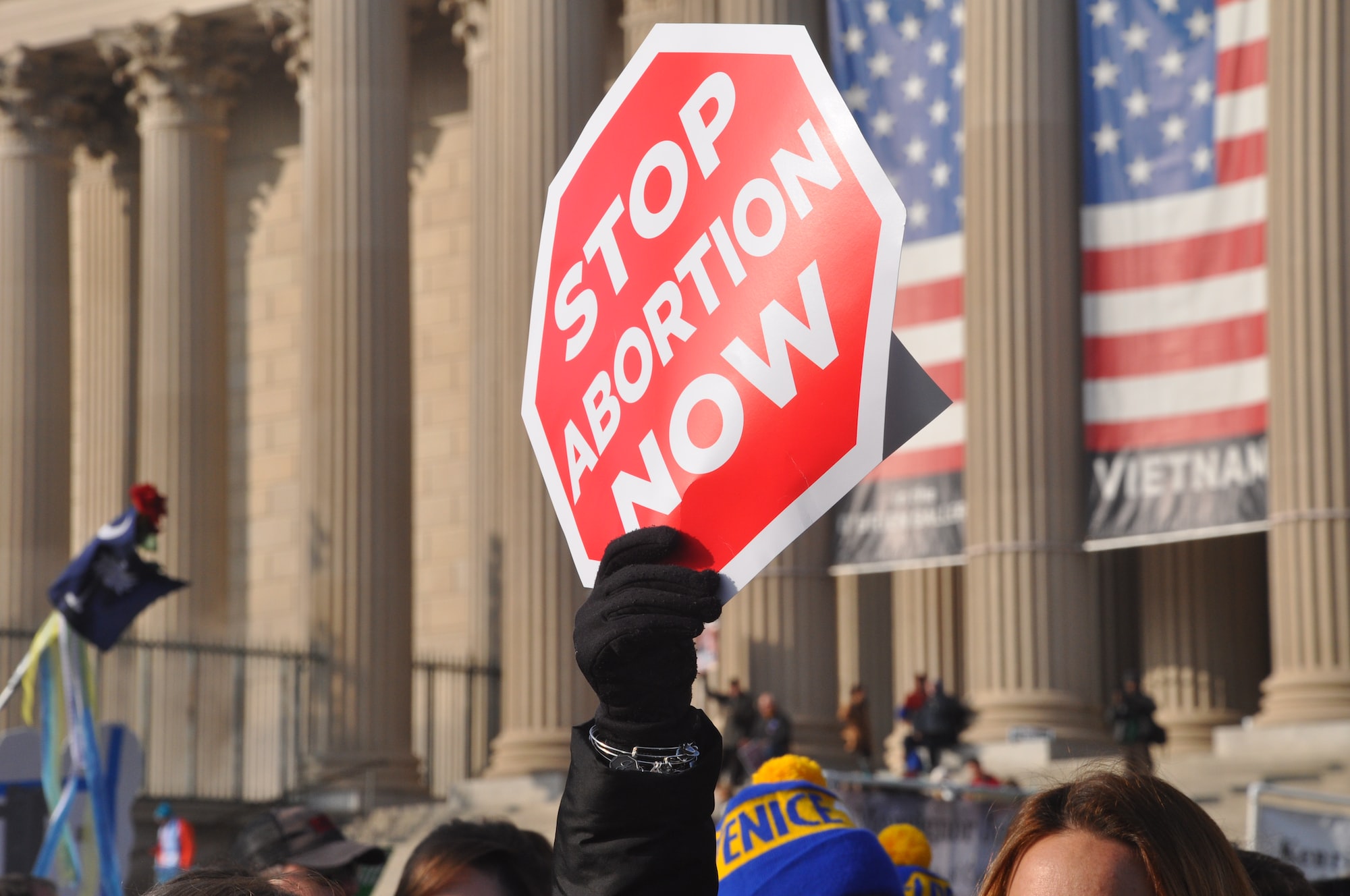 The Jets for Life Club received final approval to become an official Newman club from the Student Government Association before Christmas break. The club, which was originally rejected by SGA, held its first event on Jan. 19.

The club was originally rejected in November because it did not have all the proper documentation required for applying, SGA members said at the time. After several conversations between the two groups, the club was able to compile all the necessary documents and reapply.

Kaylee McNeill, the founder of the club, said that the first event was a success. Students watched the movie “Unplanned,” which is a biographical movie that follows Abigail Johnson, a former Planned Parenthood clinic director, and her switch to becoming pro-life. A discussion about the movie was held afterward.

“We had a very good conversation that a lot of students found helpful,” McNeill said.

Previously, McNeill said that the goal of the club was to educate students about abortion and how to properly educate others about the topic. The club plans to help support various women’s shelters around the Wichita area and host various events that all students can participate in.

McNeill said that the next event has not been planned but that it likely will be sometime in February.