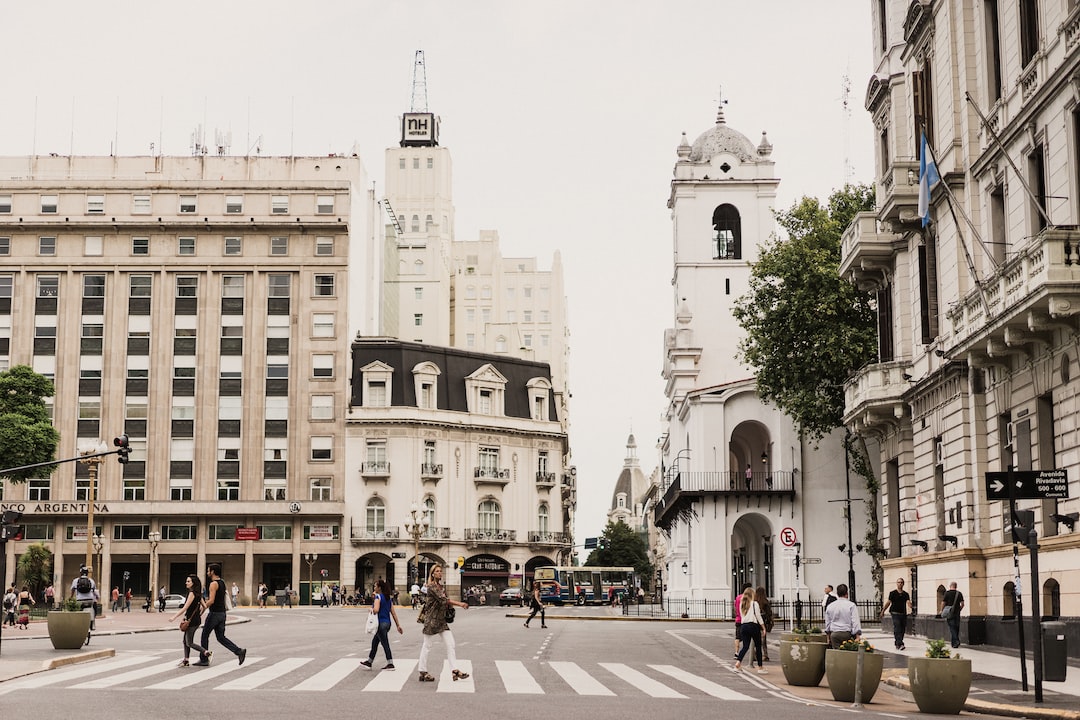 McCormick: An accident waiting to happen

There’s something that’s been grinding my gears since I’ve started college at Newman.

For two years now, I’ve had to make the treacherous trek across McCormick Street from Carrocci Hall to the main campus.

Okay, I might be exaggerating a bit, but hear me out.

Every morning, students living in both Carrocci Hall and Fugate Hall jaywalk across the street to get to class in a timely manner. There’s a crosswalk up by De Mattias Hall, but it’s out of the way for most and hardly anyone uses it.

But, just because all students cross that street every day without issue doesn’t mean it can’t still be pretty dangerous.

And I know—yes—some students do joke about getting hit by a car on purpose to finesse some free tuition or at least get out of classes for a day. But, for all intents and purposes, let’s go ahead and assume (or hope) these students aren’t actually serious.

It’s not that difficult to imagine.

So, clearly, students should just use the crosswalk at De Mattias, right?

Actually, judging by how effective our current crosswalk is, maybe I shouldn’t be so optimistic. I’m pretty sure more drivers are used to stopping in front of Carrocci where most students cross than the actual crosswalk itself over by De Mattias.

In fact, it’s probably safest you pretend that the crosswalk by De Mattias doesn’t even exist. The few times I’ve crossed it, never once has a car stopped for me.

Just last week I used the crosswalk and began to check my phone after starting to cross and luckily my friend was there to hold me back before I became pavement pizza.

Typically, I make it to about the median before someone zooms past directly in front of me as though I were invisible. These aren’t just “careless college students” either. The people I’ve seen ignore that crosswalk are usually full-grown, insurance-paying, slacks-wearing, fully-adulting adults.

Oh, and by the way, usually when I take that crosswalk I’m leading a tour group around campus. I can’t even begin to tell you how much parents love it when a car blazes past while we’re midway through the crosswalk to show their kids the residence halls.

So, no, I suppose no one can guarantee that a crosswalk ensures that people will stop. Although, I do feel the need to point out that the current crosswalk is in such an area where the signs are blocked by trees and drivers are coming off a relatively sharp curve in the street. It is possible the crosswalk simply isn’t in a spot where most drivers can see it in time to be careful.

I’ve noticed in other cities, mostly in secondary schools, crosswalks have strobes of some sort to get drivers attention.

But, while I can’t create a crosswalk where there should be one, or force drivers to stop where there is one, I can urge caution.

I know that I, for one, could stand to pay a little more attention both when I cross the street and when I’m driving along it. Sometimes it’s not enough to look both ways first. Cars can speed around the corner faster than you can process it. Don’t be like me. Keep your phone in your pocket until you’re safely across.

As much as I’d like for something to be done about the danger of speeding cars on McCormick, I don’t want anyone’s tragedy to be the reason for it.

Perhaps I should have written a less snarky, more serious opinion on this topic, but like with the crosswalk, people may have not paid attention.

Air conditioner shut down for upgrade