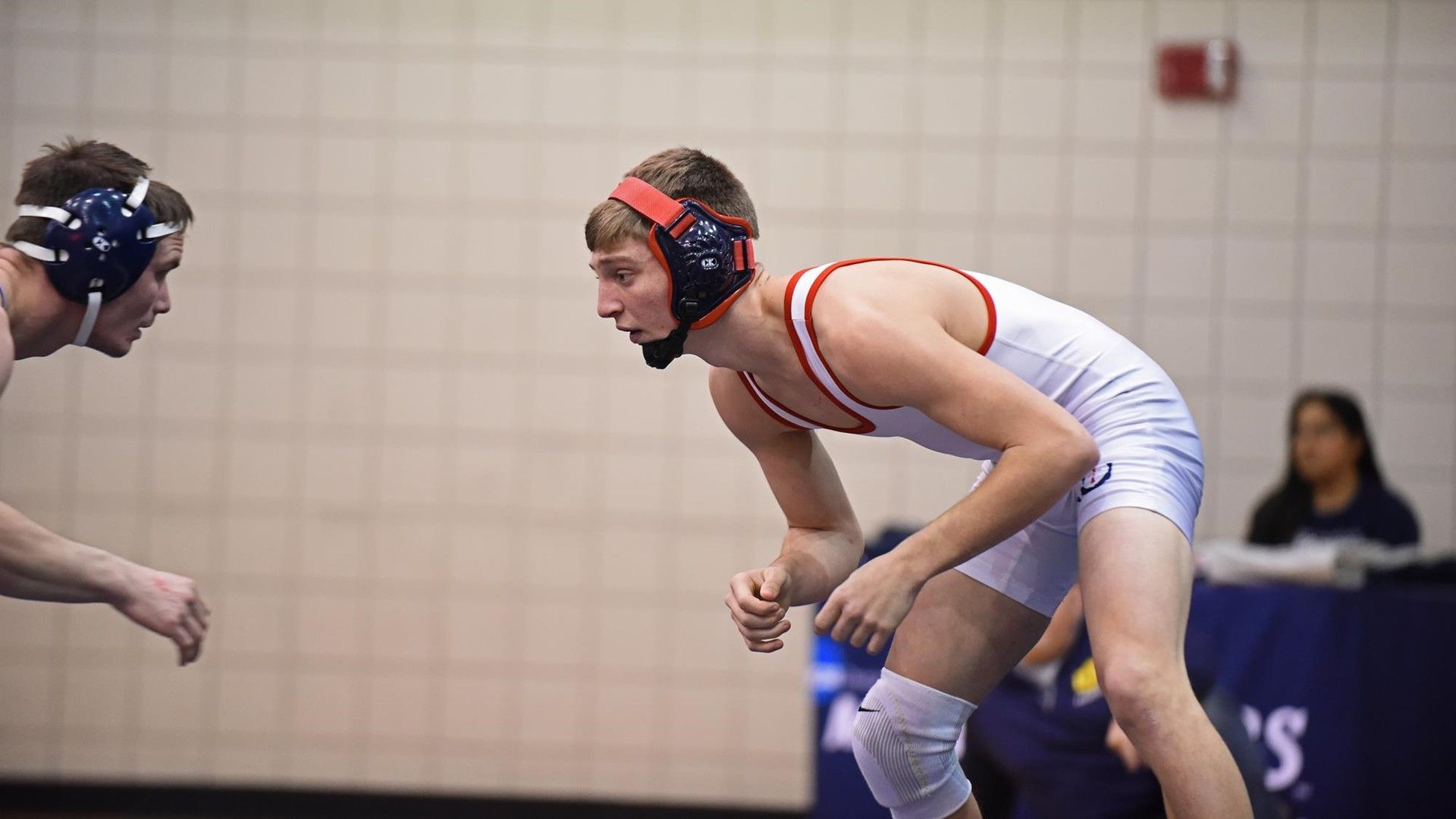 Wrestlers focus on fitness to prepare for the season

Wrestling season is just around the corner and the wrestlers say they are excited to get the season rolling.

Redshirt sophomore Vincent Eremita said that Head Coach Ryan Smith and Associate Head Coach Blake Fisher are doing everything they can to get the wrestlers in the best shape possible before Nov. 2, when they open their season.

Preseason is meant to make or break the wrestlers. Junior Tyler Lawley said that the coaches do everything possible to push the team to the breaking points.

“There’s no doubt that we work harder than any other sport you find,” Eremita said. “It’s not to be conceited or to knock other sports down, but the amount of mental, physical, and emotional turmoil we put ourselves through is more sacrifice than you will ever find in an athlete.”

The workouts, which include four mile runs, sprints, and wrestling each other for hours everyday, are made to build team members’ endurance. These are meant to push the teams’ walls back as far as they can go, red shirt freshman, JD Johnson said.

The previous years have been hard but Lawley said that this year is different. The coaches have high expectations for the team, and they are going to do whatever it takes to get the team to the top.

“They are doing the best possible job they can do to align us to be a top five contender,” Lawley said.

Not only are the workouts hard, but the wrestlers are also restricted to maintain a healthy diet. The diet consists of eating high protein foods and drinking “lots and lots and lots” of water throughout the day, Eremita said.

The players are all fighting for a spot in the lineup. They are willing to do whatever it takes to be one of the top 10 wrestlers on the team, Lawley said.

“I want everyone on the team to think they should win each match, no matter what. Last year not all the wrestlers had this mindset, including me,” sophomore Baylor Smith said.