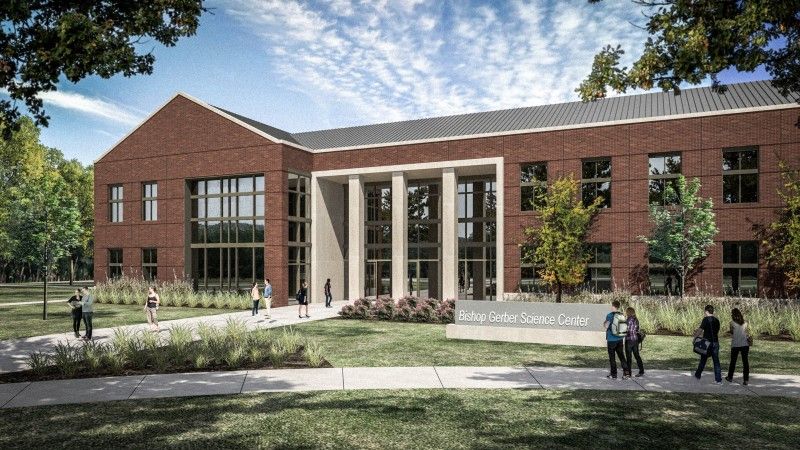 One of many cost-saving recommendations made recently by Newman’s board of trustees focused on addressing the workload issue in the Newman Studies Program, and it is now being discussed whether Newman should end its practice of giving two professors full credit for teaching one three credit hour team-taught course.

And though no decision has been made, Newman will likely be changing the way it handles team-taught classes, Long said, by adopting practices similar to other universities, such as possibly asking professors to accept half-credit for shared courses or to rotate credit for teaching them every semester.

But that’s something some professors oppose, saying it would potentially take away the incentive for professors to team-teach the NSP Capstone courses (NSPs), which would make the courses less effective.

Currently when a course is team-taught, Long said, both faculty members receive full credit for teaching that course.

“The net effect is the university pays double workload for those courses,” Long said. “The university is considering ways to hold the cost of team-taught courses to be no more than the cost of any other course by ensuring we don’t pay double.”

Long said the proposed change aligns with standard practice in the industry. At Nevada State College, for example, team-taught courses are either credited to one of the instructors every other semester or both faculty members receive only half-credit for the course and not full-credit.

“The university is working to benchmark its own policies against other universities to ensure we are both fair and reasonable in the way we control workload,” she said.

But Associate Professor of Philosophy and Chair of the NSP Committee Jamey Findling said that he thinks it is reasonable to pay each faculty member who team-teaches an NSP Capstone course the full credit for that course.

“Team-teaching of a course is actually quite a lot of work… It’s not like you each take half of the course,” Findling said. “When a course is team-taught, typically both faculty members are there for all of every course and they work together closely to do everything from designing the course to preparing assignments to grading the assignments.”

Findling said he fears that if such a change is made, it will discourage professors from team- teaching.

“My concern is that that will greatly reduce or practically eliminate team-teaching because not very many faculty are going to want to team-teach a course with that policy in place,” he said.

Findling said that since most of the NSP Capstone courses are currently team-taught, they will probably not be offered in the future, at least not in their current form, if Newman makes a change.

“Some courses might be able to be modified in such a way as to be offered by one faculty member, but some would not. And even the ones that could be modified would not, in my opinion, be able to accomplish the goal of interdisciplinary teaching as effectively,” Findling said.

Junior Nicholas Samsel said that he has taken both team-taught NSP Capstone courses and those that are taught by a single professor. He said he believes that the team-taught courses are more effective.

“I definitely think having two teachers is better, because it really helps to blend and focus on the interdisciplinary aspect of it,” Samsel said. “And also, it is relying on Newman’s greatest strength, which is the faculty is just outstanding. So having two different professors who are experts in their area and who are passionate and care about the students just creates a better class.”

Findling said that team-taught courses can allow for students to see faculty disagreeing on issues in a respectful way.

“If I’m teaching a course by myself, it’s pretty rare that I’m going to disagree with myself,” Findling said. “We think it’s a very valuable skill to be able to disagree respectfully and productively and one of the things we try to do in these classes is model that for students.”

Findling said that if a change goes into effect, it will most likely happen next year.

While NSP Capstone courses may cost more to compensate each faculty member for full-credit, Findling said he believes the educational benefit is worth it.

“The question is not simply whether it costs more but whether it’s worth more,” he said, “so I hope that that is something that we’ll be able to consider moving forward.”