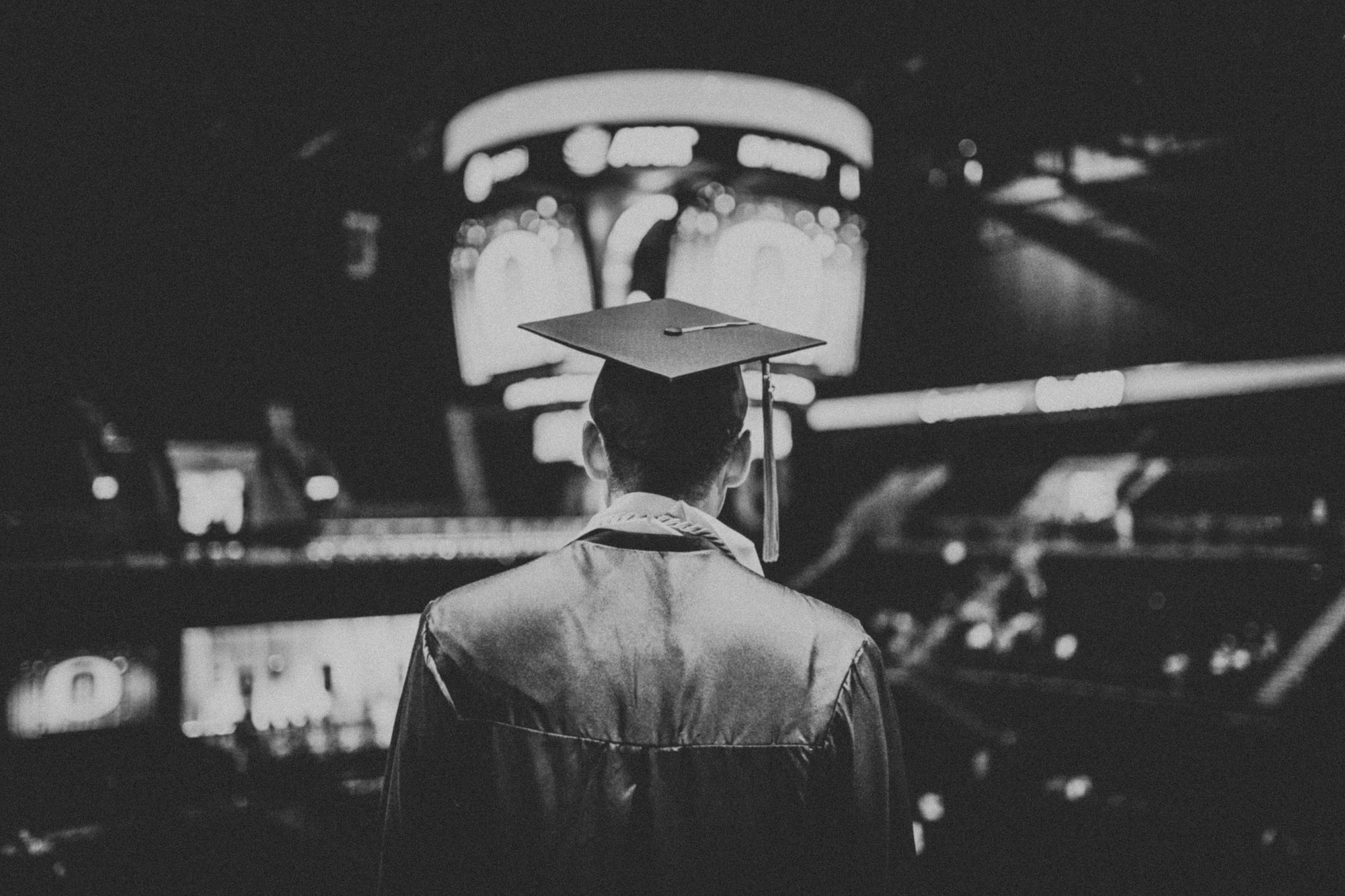 Inclusion stoles will be available at graduation

This year at graduation, you may notice some students donning new graduation stoles to represent their time at Newman. These stoles will allow students to portray their unique backgrounds in up to three categories: diversity and inclusion, athletics and student involvement.

Annie Dang, class of 2018, originally brought the initiative for multicultural stoles to the commencement committee through SGA, but it was not initially approved for a variety of reasons, including a lack of time to organize the initiative and a concern that the honor was not available to all Newman students.

But some students decided not to let the idea drop.

“SGA wanted to continue with the initiative, so last year we created a stole committee so that we could continue this initiative,” said Gabrielle Altenor, SGA president. “At first, it was considered the multicultural stole initiative. That’s exactly what Annie was going for. But after compromising with the commencement committee, we increased it to include athletes, multicultural individuals and students who are heavily involved at Newman.”

Laura Hartley, director of alumni and campus events, is the co-chair of the commencement committee, along with Lori Gibbons. The committee is in charge of all aspects of graduation, including the Baccalaureate Mass the night before.

The commencement committee is composed of representatives from the Registrar’s Office, Campus Events, Campus Ministry, Student Life and Academic Affairs.

The student committee was made up of Altenor and senators Jonathan Liu and Jose Rojas-Montero. They made changes from the previous committee’s proposal.

“We had to design them to stay within the boundaries of graduation with colors and designs,” Altenor said.

Laura Hartley said the bill was approved last year in early February, but the application process ended up looking different because of COVID-19. Hartley said the stoles have nothing to do with academics but other components of a student’s life.

Students who are eligible to apply for the stoles will be sent an application. Hartley said students must submit an application to receive a stole. Students’ applications will be approved by a committee made up of members from the commencement committee, Student Affairs, faculty and staff.

The diversity and inclusion stoles can be based on ethnicity, religion or even veteran status. “They are to signify any of the challenges you may have faced at Newman because of what you are or what you identity as,” Altenor said.

The athletic stoles will recognize athletes for the way they spent their time at Newman.

“They deserve recognition for that dedication. When students are athletes, that often becomes part of their identity as well,” Altenor said.

The student involvement stole will allow students who are heavily involved at Newman or in the Wichita community to be recognized for their dedication and commitment as well.

“These stoles are a way for students to be recognized for the amazing things they did at Newman and the trials and tribulations they have had to face during their time at Newman,” Altenor said.

Altenor said other schools in the area and across the United States, such as Wichita State University, also allow students to wear multicultural stoles at their graduations.

Altenor said she has a deep passion for this initiative, stemming from her Haitian heritage.

“It came from the fact that I’m a Hatian-American student. Just as it would be important for me to want to be recognized for that and the challenges I’ve faced as a Black woman in a predominantly white institution, so I think it’s important that we recognize all of our students for whatever challenges or adversities they may have faced because of who they are, or because they are involved in certain things such as athletics,” Altenor said.