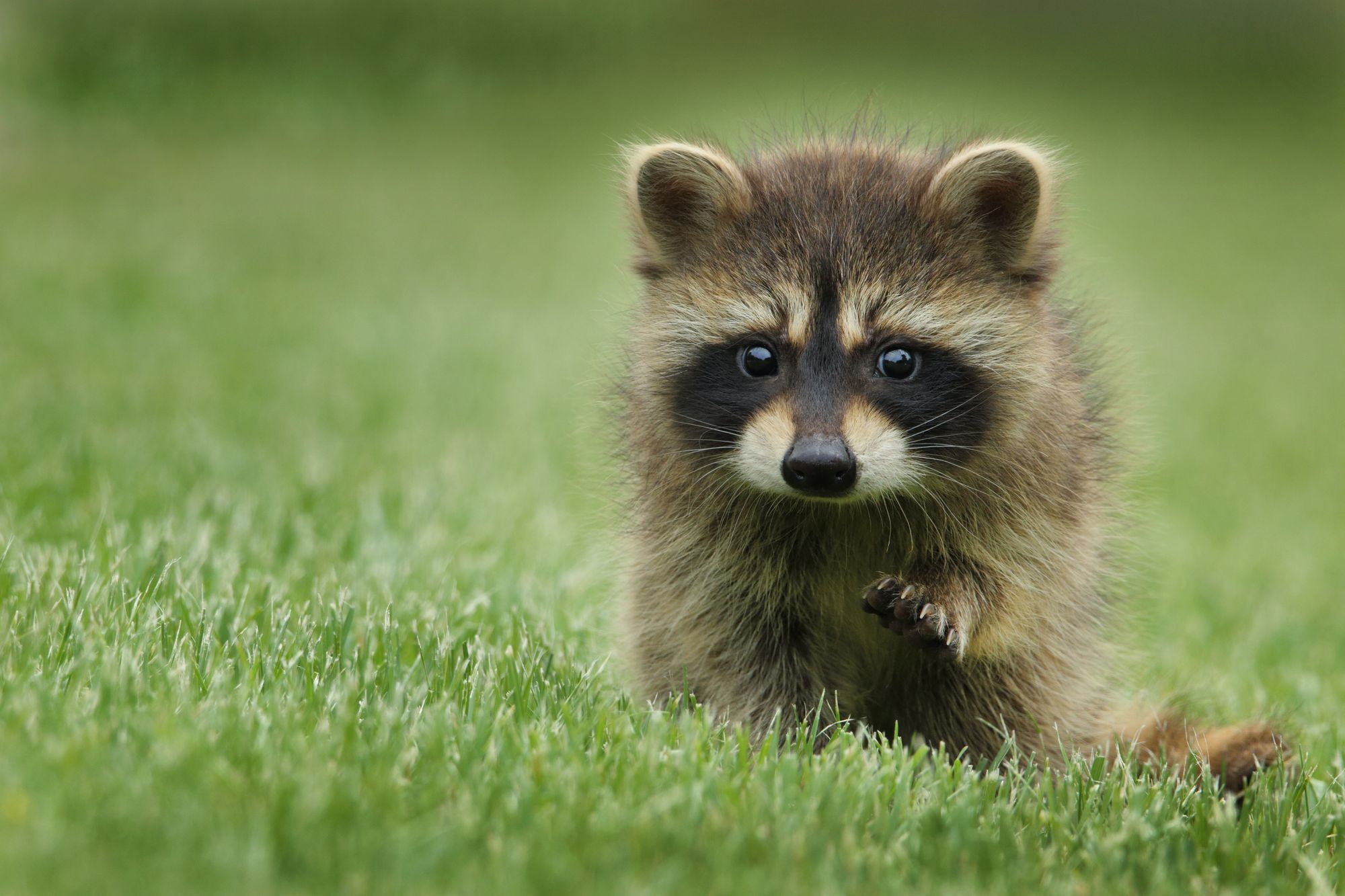 Looking for a new pet? Don't rule out the 'trash-panda'

Cats and Dogs have been considered the top two house pets among Americans for decades now. While they make for great companions, there are some other things that people do not consider when adopting a new house pet.

In my opinion, the humble raccoon is one of the most magnificent animals in the world. While they have earned the disparaging nickname “trash panda, '' and it is fair to say they have their flaws, there's no flaw a little house training can’t fix. Sure, they might rummage through your garbage at night, but that's just them being curious.

One of the most important factors in deciding on a pet is determining how cuddly the animal is. Cats are usually thought to have the advantage over dogs in this category. But racoons blow cats out of the water here. These masked bandits were essentially made to be snuggled with. The thick fur coat and tail is sure to have you fully engulfed in comfort.

Another trait that pet owners look for is loyalty and obedience. Provided you keep a steady flow of garbage going to your pet raccoon, he will show you unwavering loyalty. But he’s not  just going to roll over and cater to your every whim. Raccoons have an immense amount of character and will always give you the business if you're asking for it.

The next time you're looking into acquiring a new fur baby, don’t go to your local pet store. I recommend heading down to the local dump or landfill. I can guarantee there’s at least a half dozen trash pandas waiting to be scooped. I also recommend getting an update on your rabies shot first. You can never be too careful.