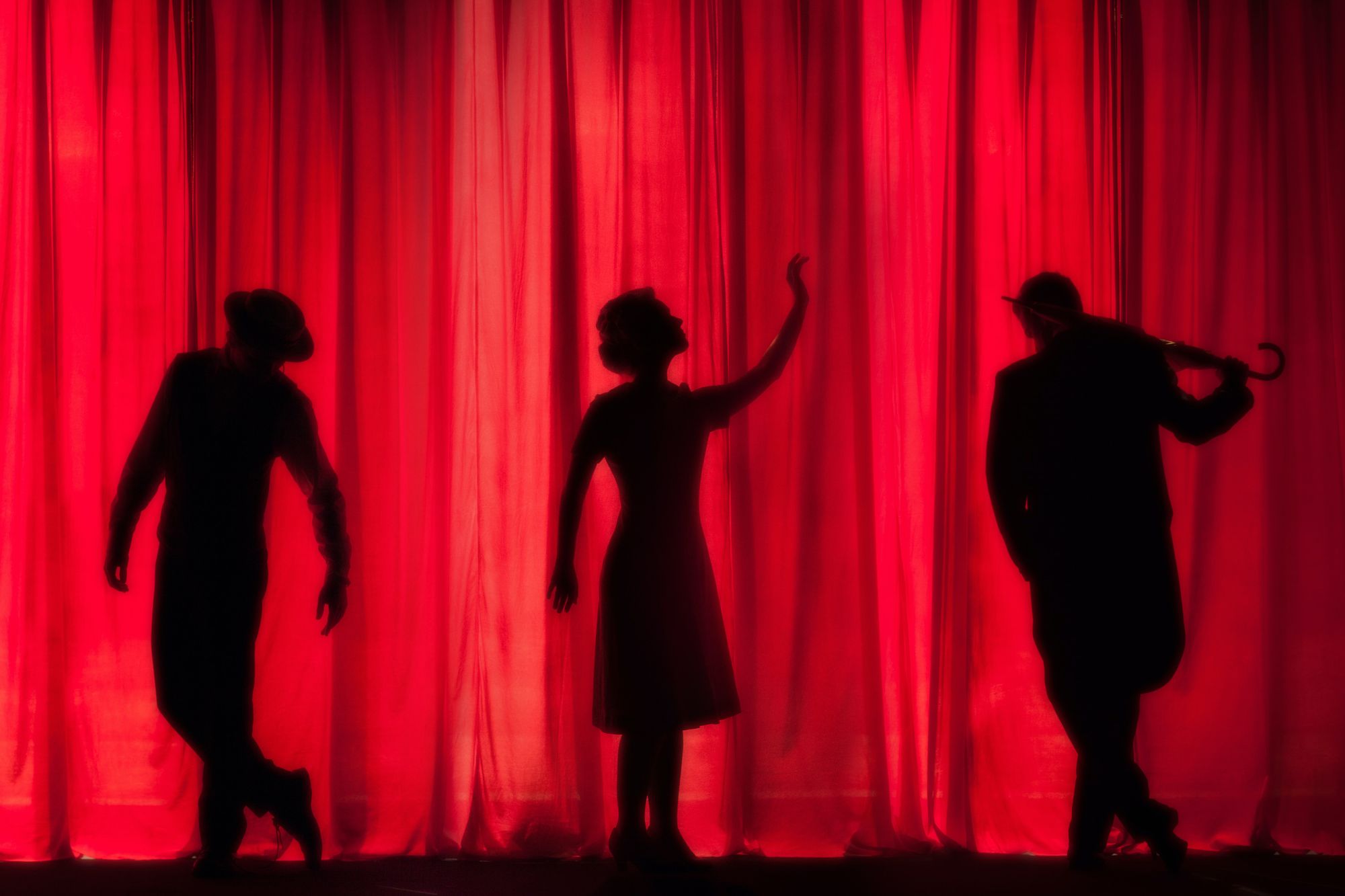 I cut my luscious locks in the name of showmanship

Shaving my head was the last thing I wanted to do with Halloween approaching. I had started growing out my hair last October, committing a year of preparation for my Kylo Ren costume.

But young Ben Solo will have short hair this trick-or-treat season.

I’m performing as Richard Archer, a private investigator, in Newman’s production of “Murder at Cafe Noir,” which opens tonight. It’s a murder mystery that riffs off the themes of classic 1940s noir films. Which means that the actors need classic 1940s hair. Take a look at Bogart or Mitchum for reference.

While it breaks my heart to have trimmed the hedge that was on my head, I have no resentment toward my director. I fully understand and respect the commitment of a performer who is willing to toss their look for a role. The plus side, like director Mark Manette and my father, Heath, have said multiple times is, “It’s hair. It grows back.” This is the second time I have cut off my locks for a Newman Theatre production. The first was two years ago when I played Sammy Goldenbaum in “ “The Dark at the Top of the Stairs.”

Aside from having a personal bias toward the look, part of my motivation behind growing my hair is being more adaptable as a performer. If I have long hair, I have more options for the director and costumer to play with to create the look of the character that I am embodying.

I think that anyone who wants to be a serious performer should be prepared to make changes such as cutting your hair. In the professional world, you can be asked to do a lot more difficult things, such as gain or lose weight, which can require hours of training and strict dieting.

Part of being a performer is being adaptable, which is also a great rule for life. You never know what may happen. Thus Professor Mannette’s first rule: “Expect the unexpected.”