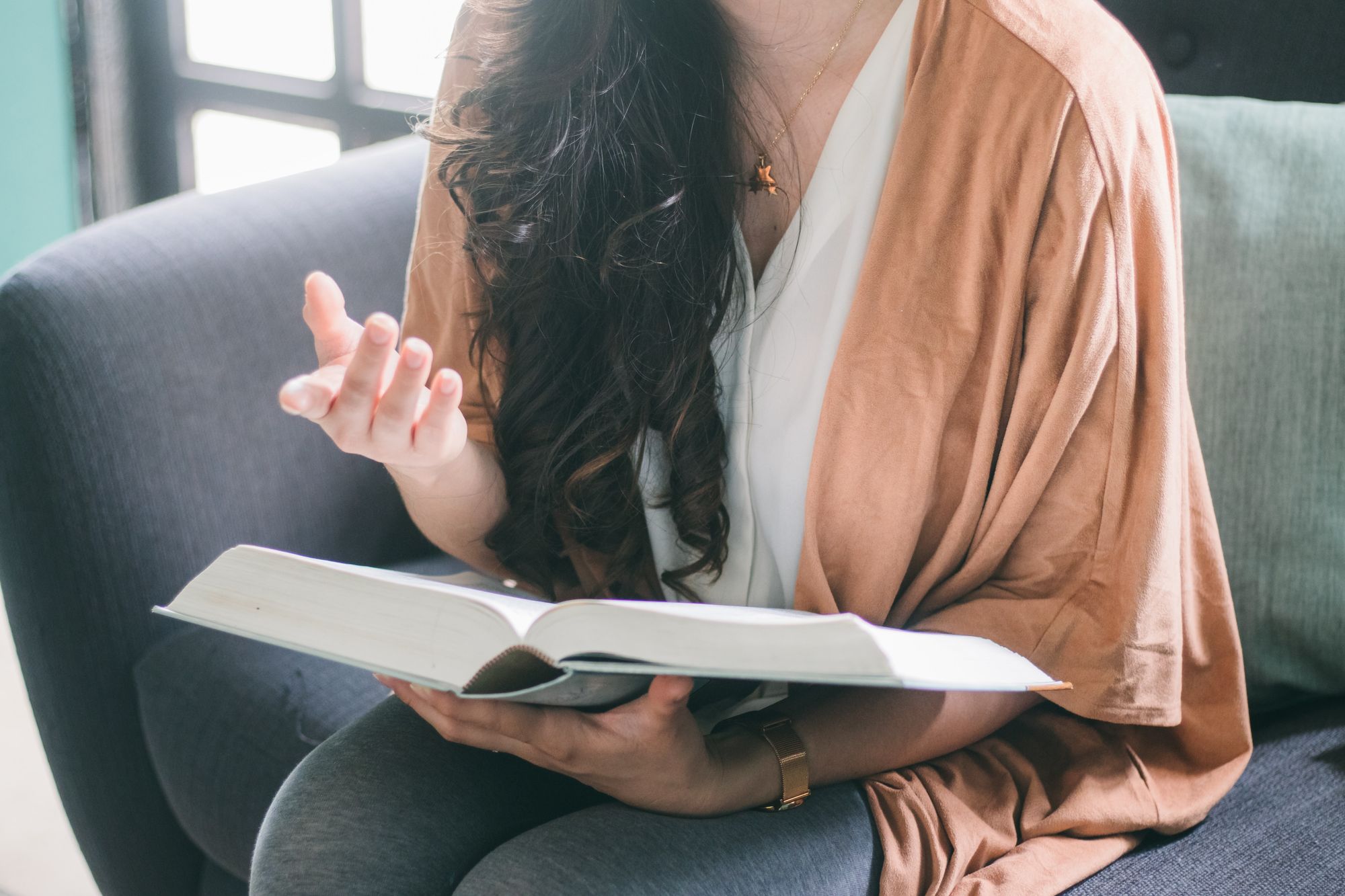 Like to argue? NU members want to start debate team

Now Pachta, a freshman and psychology major, is trying to start a debate and forensics club at Newman.

Pachta, who participated in both debate and forensics at her high school, Wamego High School near Manhattan, said she’d hoped she’d be able to continue at the college level.

“So far, college has been a great experience, but the one thing I really missed from high school was forensics. I had heard of other colleges having debate and forensics teams, and with Newman’s strong theatre department I figured we could have one as well.”

For those unfamiliar, debate is a competitive team activity where two parties take sides in a formal discourse over a particular matter presented to them. Forensics is like a track-and-field style event where there are many different ways to compete. Participants can act or give speeches either alone or with a partner. Debate and forensics are great for giving students training in the professional world according to Mark Mannette, head of the theatre department.

“When students plan for and execute a debate, they are preparing for life,” he said. “They will have confidence when later in life they are presenting for clients or other organizations.”

Pachta said what she loves about forensics is “the acting aspect of forensics and how you can work together as a team but ultimately the amount of hard work and practice you yourself put in determines how well you do.”

Pachta said she has spoken with Mannette about sponsoring the organization. Mannette has expressed an interest in starting a Newman debate and forensics team in the past, he said, but he hasn’t had a student passionate enough to get one going.

Pachta may be the student to push this plan forward, she said, but she doesn’t want it to have the same typical officer setup that other organizations on campus have.

“Much like forensics in high school, I hope that eventually, we can all work together and not necessarily have a ‘leader’,” she said. “But to start out, I am excited to teach people about forensics and debate and help in any way I can.”

Pachta said that would take a while before a potential Newman team could begin competing against other schools.

“As of now, forensics would start out as a club, and then hopefully once we get started, we would compete with other schools,” she said.

In the meantime, Pachta said, members of the club would be learning the basics of how competition works and that could practice different events to find ones that interest them. Members would perform for each other and get feedback, she said.

The club would not be exclusive, Pachta said,

“Anyone is welcome to join, from those who loved forensics or debate in high school to those who didn't even know what it was,” she said. “It's always good to try new things and find new interests.”

Before the club can get started, Pachta needs to gauge student interest, she said.

If enough people are interested, she sees the club becoming active next semester.

Anyone who is interested or wants more information can email her at pachta588064@newmanu.edu.