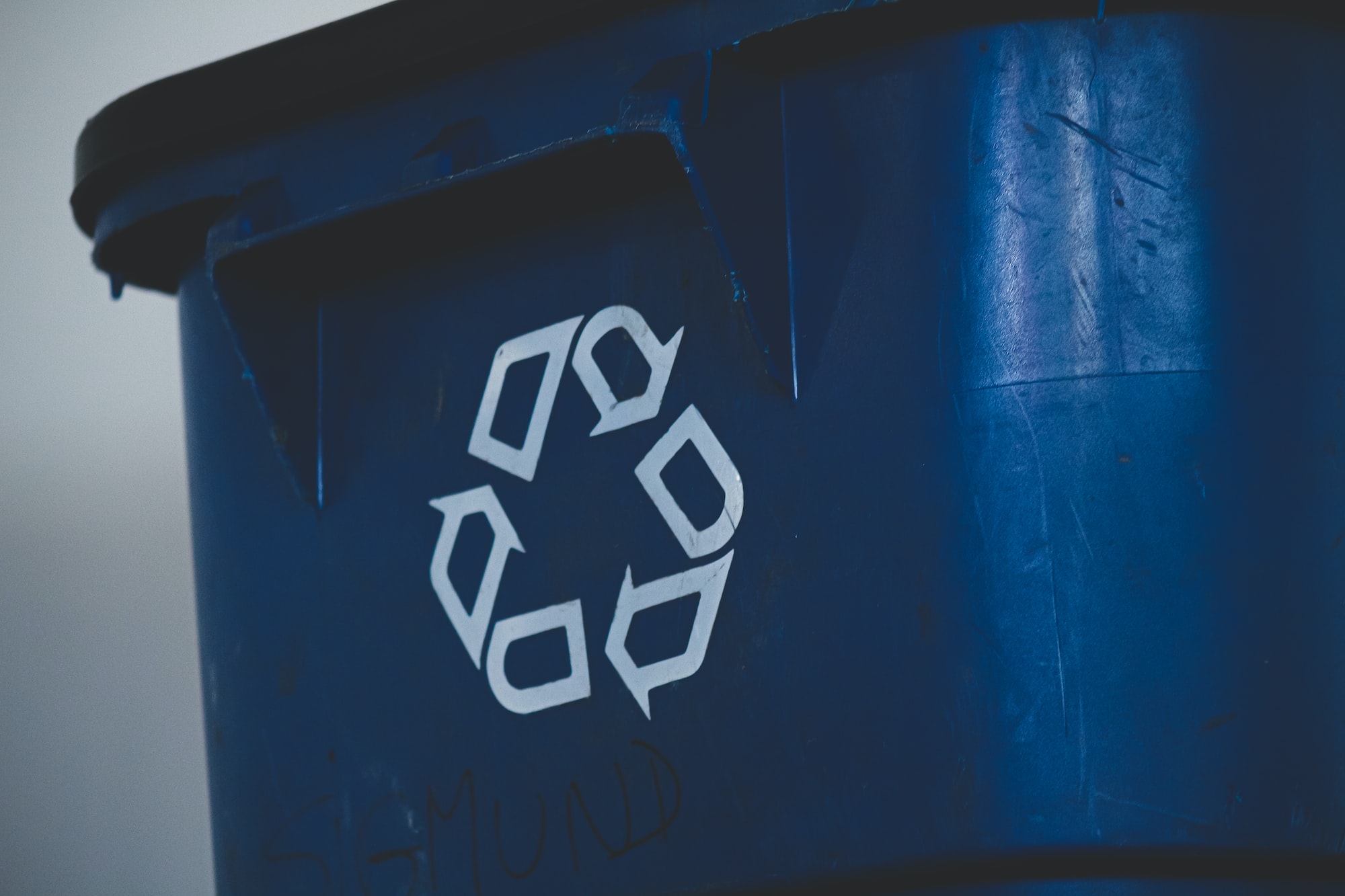 Newman University hasn’t had recycling bins for a couple of years now, but Newman’s Circle K International has a plan to get the school recycling again with the help of the Laudato Si Committee.

Ashley Dinn, the President of Circle K International at Newman, said she is working hard to bring recycling back to campus,

“I actually applied for a grant called the Tomorrow Fund through the International Kiwanis and was able to get money for this recycling project,” she said.

Dinn said that her inspiration came from her time as an SGA senator.

“During my term as a senator, a bill for reusable containers for the cafeteria was passed, so I thought it would be a great idea to bring recycling back to make the campus more environmentally friendly.”

The Laudato Si Committee has been working with Circle K to reduce contamination with non-recyclable items by posting signs outlining what can and cannot be recycled. Dinn said she hopes that this will reduce confusion for faculty, staff and students.

“I am not sure when recycling will be officially reintroduced because we are still constructing a plan for recycling and determining how we can avoid contamination fees effectively,” Dinn said

Students and faculty are asked to pay attention to signs posted on or around recycling bins and to only place recyclable items in said bins.

“When it says paper, when it says plastic, that means paper and plastic. No food, or anything else that is not recyclable,” said Sister Therese Wetta, the chair of the Laudato Si Committee. “That’s the most important way students can help.”