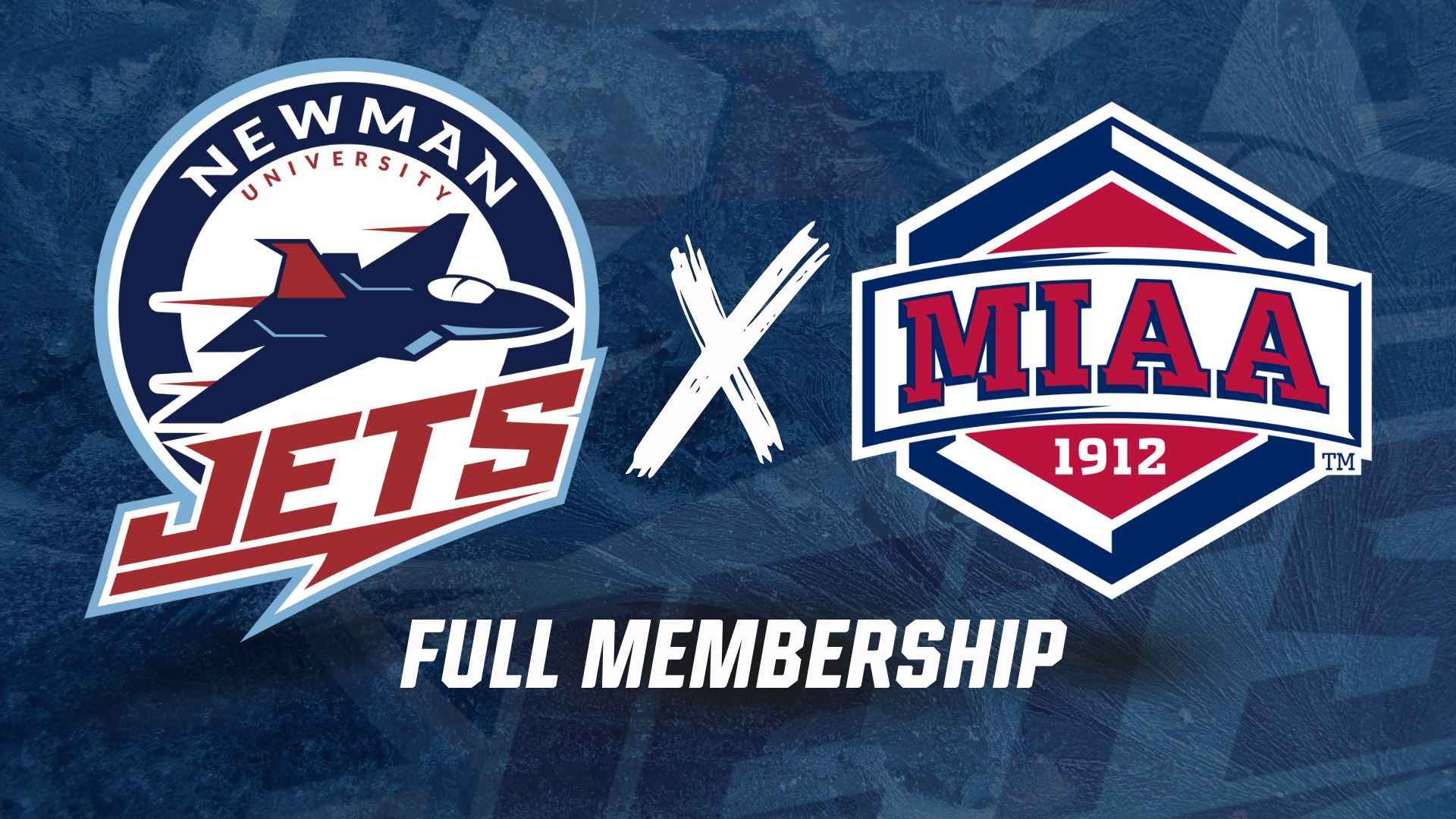 Newman University is now  a full member of the MIAA conference, which it joined as an associate member in 2019. The conference’s CEO Council approved the move in late July, and Newman became full members on July 1.

Newman was not the only new member accepted: Rogers State in Oklahoma also got full member status.

Newman’s full membership means that Athletic Director Joanna Pryor can now vote in conference meetings whereas before, “she could only sit in and take note, which made it hard to have our voice heard,” said Associate Athletic Director Maureen Rohleder.

“Anything from turf to getting plumbing out to the fields,” Rohleder said.

Newman is the only private school in the conference and one of two without football, which Rohleder said could have kept the school from becoming a full member.

But Newman is in the MIAA to compete with the big schools, she said.

“We have some work to do. The other MIAA schools are impressive.”

The MIAA conference includes 14 other schools, meaning that Newman’s teams face a good amount of travel to Missouri, Oklahoma and Nebraska. Newman is in the middle of the conference geographically, so long overnight bus hauls are not usually needed.

“We really like the travel and the competition level that the MIAA brings.” Rohleder said.

Each of the schools have football except for Newman and Rodgers, which was the big debate when they were hoping to join the conference.