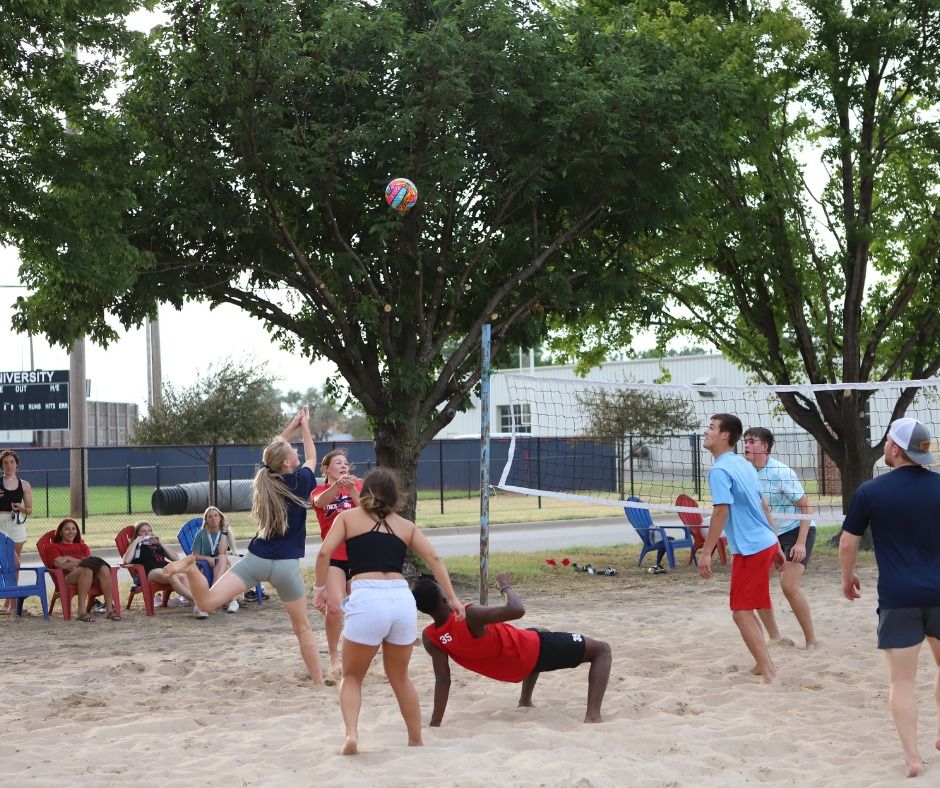 Intramural sports will be returning to Newman’s campus this month after ending abruptly in the spring of 2021. Intramurals are organized sports that are open to any students wanting to compete or just have fun.

Student Government Association president Ian Lecki along with Lauren Esfeld, who is the president of Student Athlete Advisory Committee,  and director of Residence Life Mendel Folefac are making this happen.

Lecki said the planning is still underway but the first intramural sport offered will likely be sand volleyball. They hope to begin next week, then add ultimate frisbee, cornhole and kickball, among others.

In previous weeks, organizers sent out a poll asking students which sports they would like to participate in and are going from there but also are trying to factor in the seasons and weather. Lecki also said the group is trying to reserve times in the gym so that they can add basketball and other indoor sports to the list.

All teams will be co-ed. For volleyball, Lecki said, teams will need to have three men and three women on the court at all times.

Newman athletes will not be able to participate in intramurals for the sports they play. Most competitions will happen in the evenings, he said, and more details will be released in coming weeks.

Those interested in intramurals can contact Lecki, Esfeld or Folefac. Also, students should be on the lookout for fliers and QR codes on the TVs around campus. Students can form their own teams or can be grouped with other people who are looking for teammates.

“Don't think that you have to be good or have to have ever played the sport as it is just a way to have fun and be involved,” Lecki said.