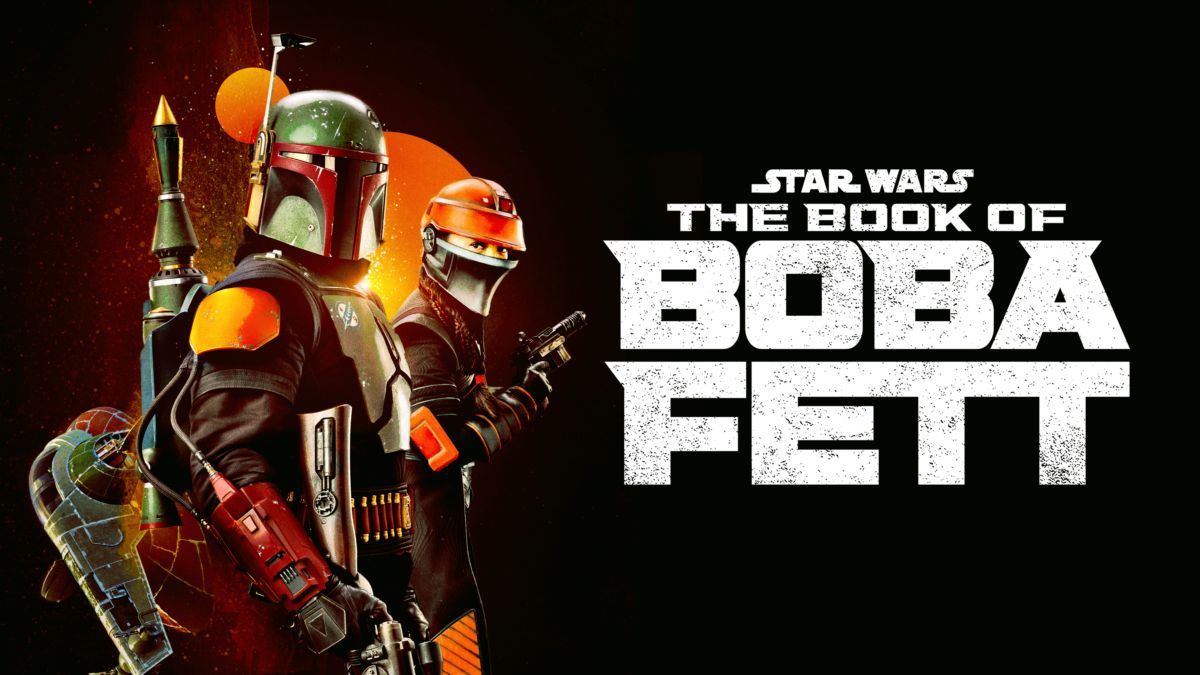 Like many, I am a sucker for anything Star Wars. So, with the new “Book of Boba Fett” show, I was excited to see the iconic bounty hunter in action again. Do I want to watch the spacefaring mercenary go on some new exciting adventures? Certainly! Yet I watched and surprisingly found myself disappointed. This new version of Fett was lame. Was the ruthless bounty hunter just too much for our current generation?

John Henry Newman, our saintly namesake, also found that something he cared about had been watered down. The 19th century Christian practice he found around him was often politicized, overly rational, or too sentimentalized, which ultimately robbed the faith of the richness and verve that inspired the early church of the New Testament. Those men and women gave sacrificially to their neighbors, traveled far and wide to share the good news of Jesus, and many times suffered death for their conviction.

With a group of colleagues at Oxford, Newman started Tracts for Our Times, or the Oxford Movement, writing essays to call Christians back to the roots of their faith in the real Jesus and his church. Newman did not want the church to conform to political maneuvering or a secular idea of progress. Neither did Newman want to conform Jesus and the Church to his ideas. He wanted his ideas to be conformed to Jesus and his real words; Jesus not conformed to his projects, but his projects to Jesus.

Such a challenge is still present today, as it is in any generation of the A.D.s. Who is Jesus? What did he say? What did he do? What does that all mean for me?

It can be easier to compose our own Jesus, writing a new Jesus and Christianity for our generation, one that speaks to our specific circumstances and wants. We could draft a Jesus to justify our political goals. We could write a Jesus who is so attuned to human weakness that he asks very little of us. We could invent one who speaks less about Hell. Boba Fett, the ruthless bounty hunter, may be too much for our contemporary stomachs, and it matters little if we soften his edges, but Jesus is no fictional character.

The truth is that Jesus is a real historical man. He traveled around the first century regions of Galilee and Jerusalem, he said certain things, he reportedly performed specific miracles, and it is testified that he came back to life after crucifixion. We don’t have to make him up. We can discover the real man, his words and his actions, in the Bible.

St. John Henry Newman, who is celebrated in the Catholic Church on October 9th, sought the true Jesus and true Christianity because he could not envision building his life on anything else. The real Jesus called him to moral and spiritual greatness; he demanded much yet gave much; he revealed honestly who we are and what we are made for. The Bible is a gift to us to encounter the real words and actions of Jesus. May our namesake remind us that the real Jesus is always the Jesus for our times and inspire us to follow not some caricature of Jesus but the real Son of God.