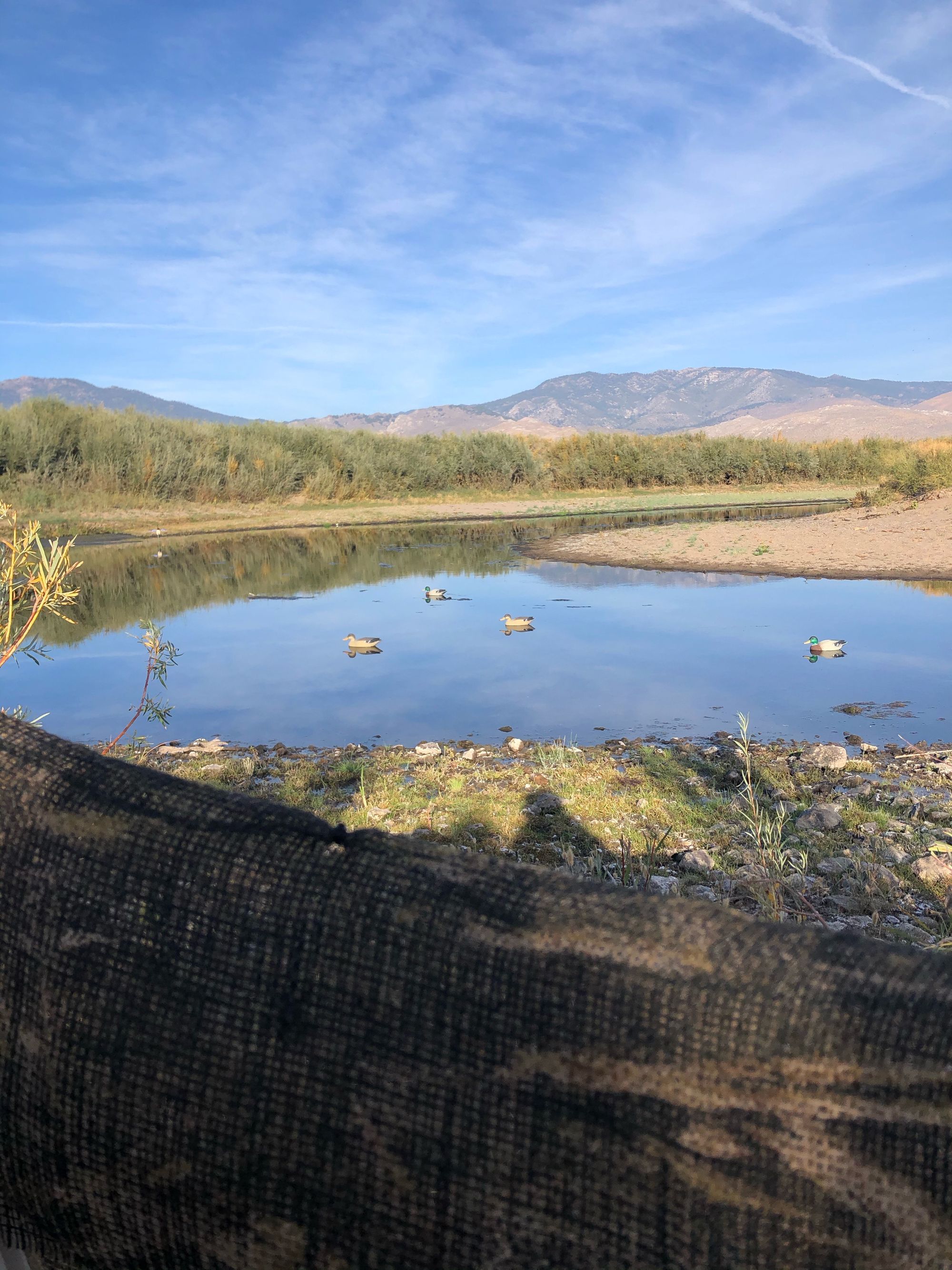 Saturday, Oct. 8, was almost like a holiday for some Newman students: It was the day that Duck Hunting season opened.

For many Newman students, duck hunting is a beloved hobby, and they look forward every year to the opening day of the season: a time when they can  go out with friends and hunt the land.

Junior Cole Gordon is one of several Newman students who likes to go duck hunting with friends. He says it is his “happy place.”

“I like being outdoors where it's nice and quiet with my buddies,” he said. “No one is bothering you at all.”

Gordon said that the first step in preparing for a hunt is gathering supplies.

He said that hunters should be prepared to run on two hours of sleep and also should pack warm clothes, a shotgun, ammo and plenty of food

“You don't know how long you may be out there,” he said.

Other supplies that hunters might need are a blind, which is a structure that the hunters can hide in, decoys, which are fake ducks that the hunters use to lure in ducks, and duck calls, which mimic the sound of a duck.

“This is one of my favorite parts,” Gordon said. “I am great with my tongue and I have a special technique that brings them in.”

For lots of duck hunters, caffeine is huge. They have to get up before the sun rises to get the perfect spot, sometimes as early as 3 a.m.

Sophomore Andrew Hudson is another avid duck hunter at Newman. He says he doesn’t mind getting up early.

“The early wake up call is worth it when the reward at the end is amazing,” he said.

Hudson says that duck hunting is something great to do with friends and family.

“The time in the blind is some of the best memories I have,” he said. “My dad taught me how to hunt, and he learned from his. It is something that gets passed down and I hope I can do the same”

Gordon said he doesn’t have just one favorite part of duck hunting. He likes the whole thing.

“I like the setup process, scouting, finding a spot, setting up the decoys and putting yourself in the best spot to harvest some ducks,” he said.